How We Imagine A Nation part 1

Home / latest / How We Imagine A Nation part 1 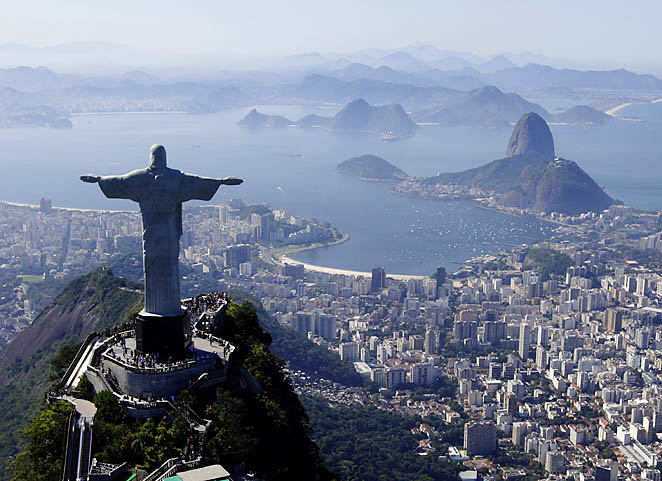 Watching the Olympics was different for me this time. During the past four years I have been in a PhD program and have burrowed down into topics that have deeply impacted me.  Within one of my cognate fields (non-core studies) I addressed the issue of nationalism and the modern imaginary.

The news about events that are currently unfolding in the Ukraine-Crimea has given new attention to the old alliances and tensions golden age of nationalism – something that many thought we have moved past in the new global economy / world market-place.

In the posts that follow (I expect there to be 9 total) you will find a common theme:

I resonate deeply with Madan Sarup when after reflecting on and talking to many people about identity he comments that:

The intersections between ‘race’, gender, class, nation and religion, (show) that identity is not something we find, or have once for all. Identity is a process, and that is why it is difficult to grasp it.[1]

There are many disparate elements that contribute to the construction of one’s identity.  This paper will engage both the historic shift from pre-modern conceptions of community/tribe/family to modern expression of nationality as well as a secondary (and subsequent) shift from identity as ‘given’ to a more fluid and transitory notion. These two shifts provide a conceptual and narrative framework for addressing the contemporary context of social imaginaries and the hyper-real. The paper concludes with an exploration of the possibilities of embodied practices providing a location for identity and belonging.

Charles Taylor (2004) and Benedict Anderson (updated edition from 2006) take a macro-perspective to the issue of social conception of self and national identity.

In this way ‘national identity’ is a helpful entry point from which to examine social conceptions of self.

It is important to distinguish the massive shift that human belonging has undergone in recent centuries.[2] Long before we get the implications of social media, technological advancements, global consumer culture or changes in political, economic, or cultural realities since the Enlightenment, we need to acknowledge the epic change that has resulted since antiquity when it comes to:

What today we would call the “identity” of the human being in those earlier societies. Because their most important actions were the doing of whole groups (tribe, clan, subtribe, lineage), articulated in a certain way (the actions were led by chiefs, shamans, masters of the fishing spear), they couldn’t conceive themselves as potentially disconnected from this social matrix. It would probably never even occur to them to try.”[3]

This drastic shift in both personal and corporate conceptualization is significant for our addressing the potential understanding of another current shift being examined. The transition from pre-modern conceptions like Taylor is describing to modern frameworks of nation, and ones belonging within that national structure, is essential to establish before an analysis can be drawn for a potentially post-national social construct.

Taylor points our that

an American will never meet, or even know the names of more than a handful of his 240,000,000-odd fellow-Americans. He has no idea of what they are up to at any one time. But he has complete confidence in their steady, anonymous, simultaneous activity.[4]

This reality occurs, obviously, nowhere outside of the reader’s imaginary and exists entirely in their capacity to conceptualize it as such. To say a sentence such as “Americans are _____.” (brave, selfish, innovative, etc.) is impossible. Such a sentence would have to incorporate both a person like myself, and someone I have never come into contact with – for instance a Latino single teenage mom in Florida who has dropped out of school. She and I might have little in common outside the capacity of the speaker to conceptualize both our connectedness within the imaginary and our relative shared embeddeness within a society. This society would be loose and expansive (regionally) at best. The sentence then is impossible outside of the speaker’s imaginary.

Come back for part 2 where the imaginary becomes sovereign and transcendent.

[2] It is an oft quoted maxim the two great errors to be avoided when dealing with cultural history is on the one hand to assume that people of the ancient past were entirely like us and secondly, to make the mistake in thinking that they were nothing like us.  Both are ‘gutters’ (to use a bowling analogy) to be avoided in this present examination.