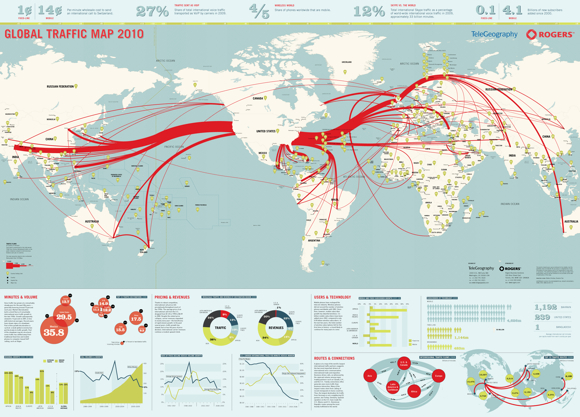 Contextual theology was the subject of my Master’s thesis.*  I was, and continue to be, enthralled with the possibility that the gospel could be uniquely expressed in every culture in a manner that was both authentic and indigenous to that group’s place and time. Lamin Sanneh goes so far as to say that it is the distinguishing characteristic of the Christian religion and that unlike Judaism, Islam, Hindu and Buddhist traditions there is no language, place, culture or time that is inherently superior for expressing the gospel.  In Whose Religion Is Christianity: the Gospel Beyond the West, he has it like this:

Being that the original scripture of the Christian movement, the New Testament Gospels are translated versions of the message of Jesus, and that means Christianity is a translated religion without a revealed language. The issue is not whether Christians translated their scriptures well or willingly, but that without translation there would be no Christianity or Christians. Translation is the church’s birthmark as well as its missionary benchmark: the church would be unrecognizable or unsustainable without it…  Since Jesus did not write or dictate the Gospels, his followers had little choice but to adopt a translated form of his message. (Sanneh p. 97)

When I wrote the thesis, I had yet to really encounter liberation or post-colonial thought in depth. My interest in contextualization arose from being a church-planter in a Missionary denomination. I did not realize at the outset of the project just how strong the critique contextual theology brought to classical (traditional) approaches. Since then I have engaged de-colonial, feminist, liberation, post-modern, and pluralistic voices that have even harsher critiques.

I keep circling back, however, to a much simpler concern: the practice of the church.

It is in this concern of practice that I have stumbled onto – and now stumble over – a haunting inconsistency between our thought and our practice.

The irony is thick. In my experience, those who are most excited about missions and evangelism are quite fond of the Bible. They often reference the Bible and even say things like “In the Bible” as a validation for doing something a certain way or “that’s unbiblical” as criticism of something.

Yet, never in the Bible do you see anyone intentionally learning another language in order to present the gospel. In the Bible, God repeatedly used dual-citizens and bi-lingual folks to get the message out. In the book of Acts we see three examples:

That, it seems to me, is the Biblical model for missions. (This is true whether or not one translates the Great Commission as the imperative “Go” or the more passive Greek rendering of “as you are going”. The precedent of Acts is the same.) The Biblical model is very different than the Colonial model we are so familiar with.

The past 5 centuries have had their effect – but now that the whole world is ‘mapped’ and ‘spoken for’, maybe its time to move away from the colonial obsession with conversion and trust the bilingual and dual-citizens among us to translate to and for their cultures. We would need to repent of our compulsion to import ourselves into foreign peoples or countries and then impose our cultural expectations on them.

In a global era it is time to stop importing and imposing our cultural entrapments into alien environments and presuming that we know what is best for them. There is enough migration, travel, immigration and cultural exchange that we can now trust God that this will happen in the right time and in the right way – without us taking matters into our own hands any longer and asking God to bless our efforts. The era of elaborate organizations for foreign missions needs to come to an end.** They are unbiblical – and I think they always have been – but now they are also inappropriate for our age.

The move toward contextual theology helped me see that we have to move beyond contextualization in missions and evangelism. The Colonial era was an ugly one for the church and we need to move out its methods – not just for the word’s sake but because it undermines and  discredits the very message we are trying to convey through it.

*different groups utilize different forms of contextualization – Catholics tend to call the process ‘inculturation’ for instance, others use a similar move called ‘indigenization’.

** I know dozens of missionaries and understand that they are passionate. I mean no harm to any one of these folks that I care so much about. I have delayed putting this out for more than a year out of my concern for their feelings.