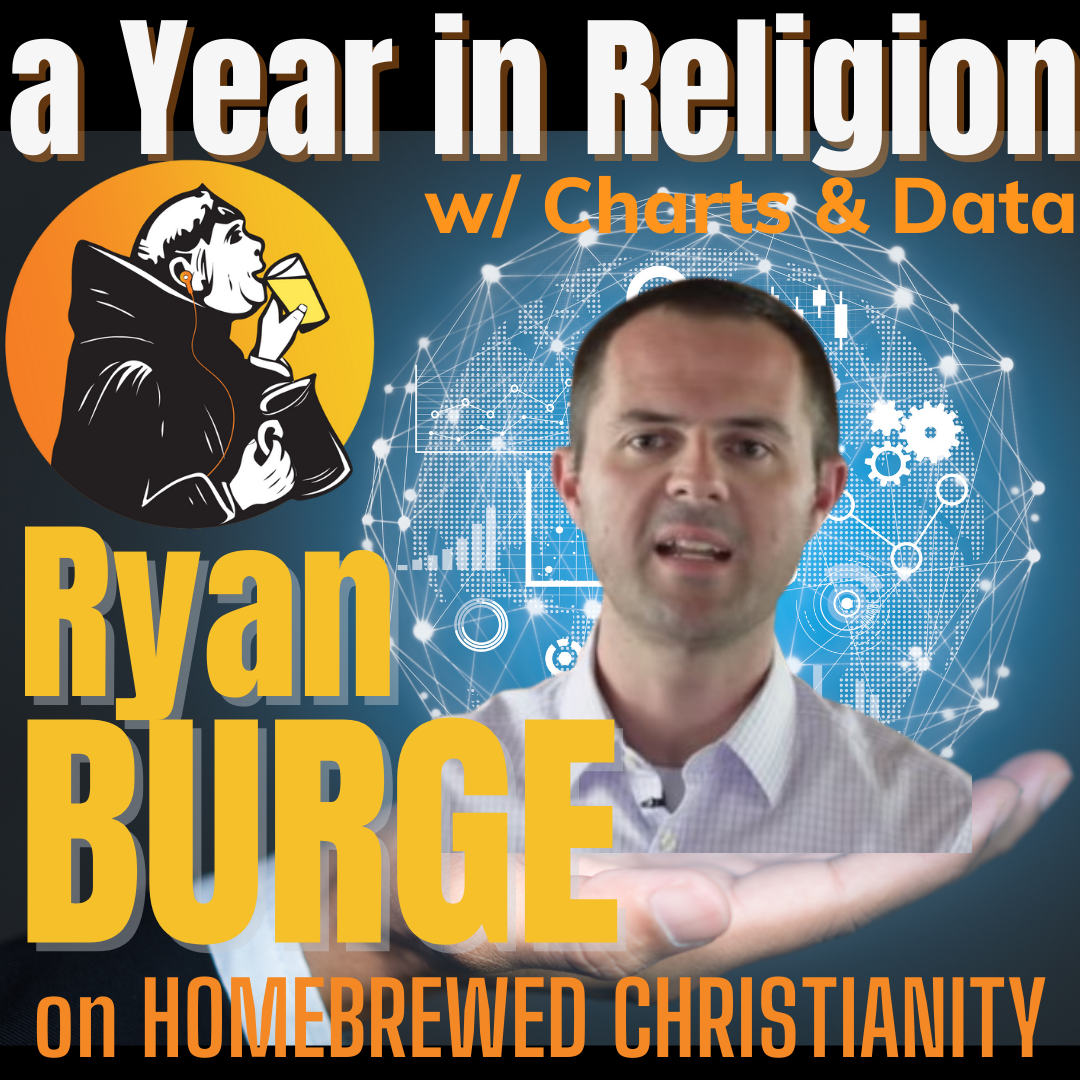 Dr. Ryan Burge is back on the podcast with his most popular charts of data on religion. The graphs we discuss are the 5 most popular he shared over the last year on his nerdy twitter.

Here are the 5 most popular Chart Tweets we discussed

The drop in fertility over the last decade is primarily among Democrats.

Peak parenting in 2020:
60% of Republicans in their late 30s were parents.
50% of Democrat pic.twitter.com/m3HmjaT1Up

Do people become more conservative as they age? This data tells a nuanced story.

Doing interviews for 20 Myths, I often get asked what’s the biggest falsehood I see when it comes to data about religion.

In every single survey the less educated are more likely to be nones pic.twitter.com/4hC8hN2oJA 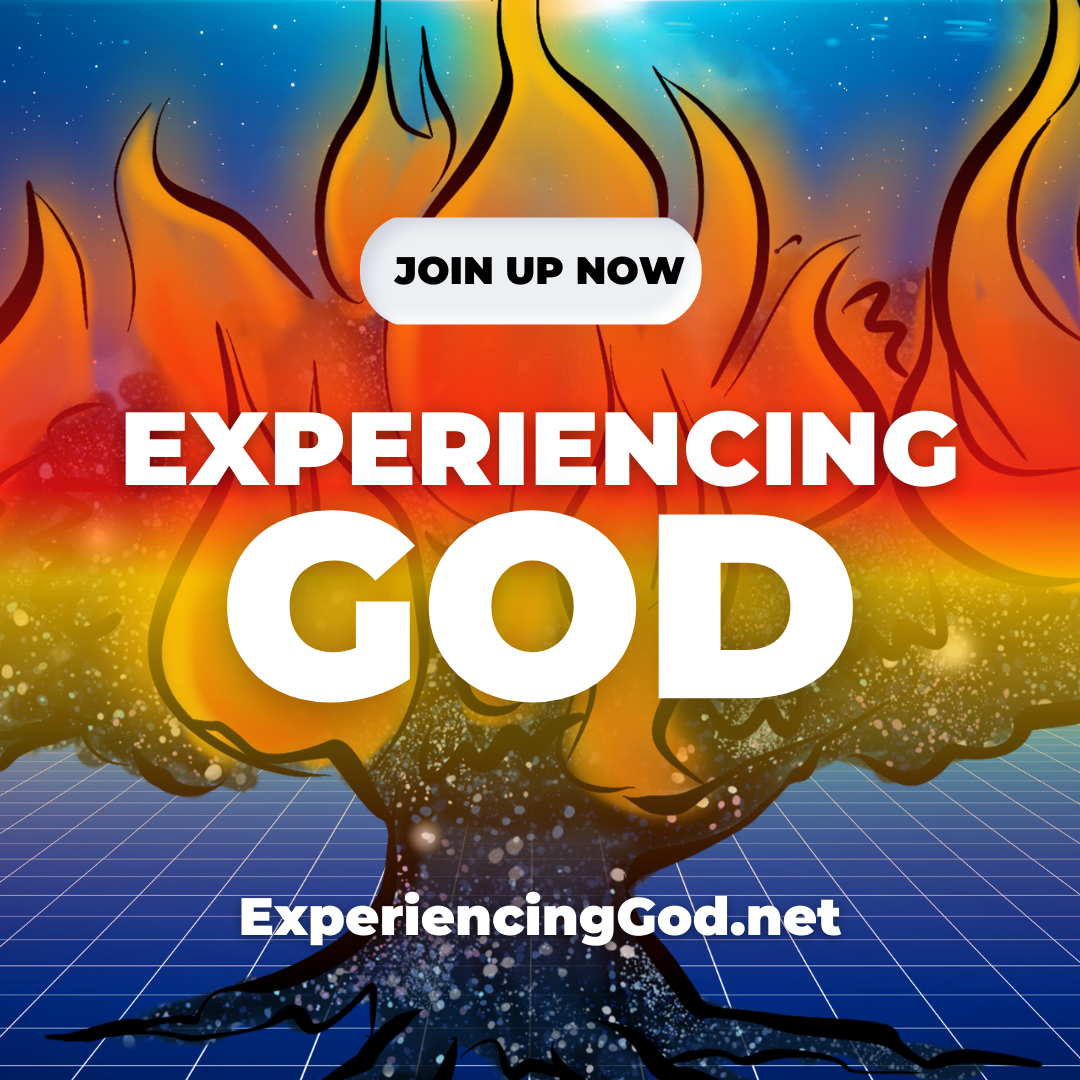 Kick off the new year with a nerdy good time. The next Homebrewed class will be a robust exploration of how the tools of science, philosophy, and theology help us discern meaning from divine encounters. We’ll discuss God-experiences as mediated through faith communities, the mind, nature, the Bible, psychedelics, and more. And we’ll do all this with an eye towards the future, exploring the possibilities for how a lived-theology could express itself in the world. Check it out here.

Here’s the trailer for Experiencing God (the online class)