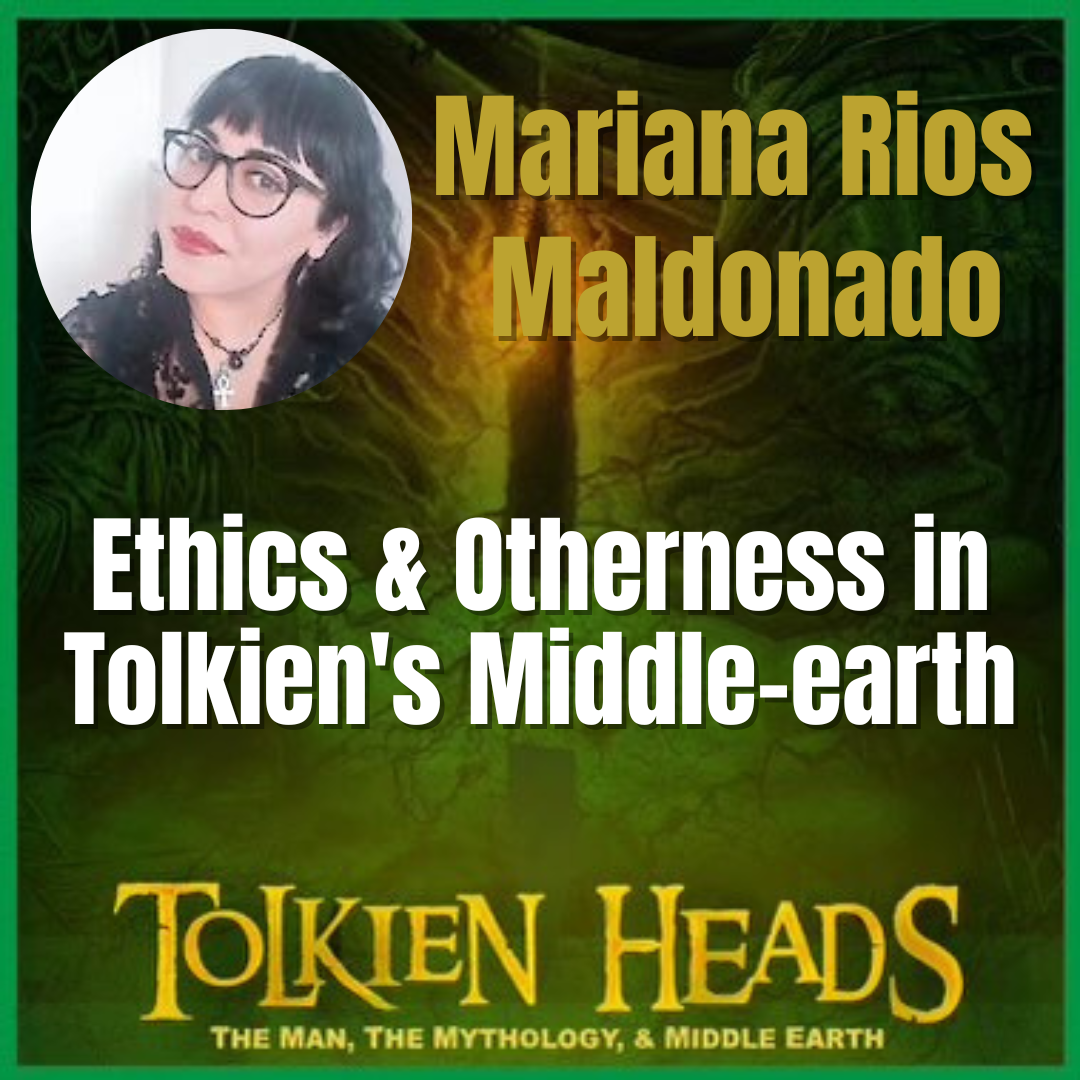 Mariana Rios Maldonado completed her undergraduate studies in Literature and Spanish Linguistics at the Autonomous University of Zacatecas, Mexico, and her master’s degree in Comparative Literature at the Peter Szondi Institute in Berlin’s Freie Universität. Her research focuses on the influence of Germanic mythology and culture in contemporary literature, Germanophonic fantastic literature between the 18thand 20th centuries, as well as J.R.R. Tolkien’s literary production. Mariana is currently a PhD candidate in Comparative Literature at the School of Modern Languages and Cultures of the University of Glasgow with the research project ?“Ethics, Femininity and the Encounter with the Other in J.R.R. Tolkien’s Middle-earth Narratives”, funded by the Mexican National Council for Science and Technology (CONACYT) as well as Mexico’s National Foundation for Fine Arts and Literature (Fundación INBA). She is the Equality and Diversity Officer for the University of Glasgow?’s Centre for Fantasy and the Fantastic. 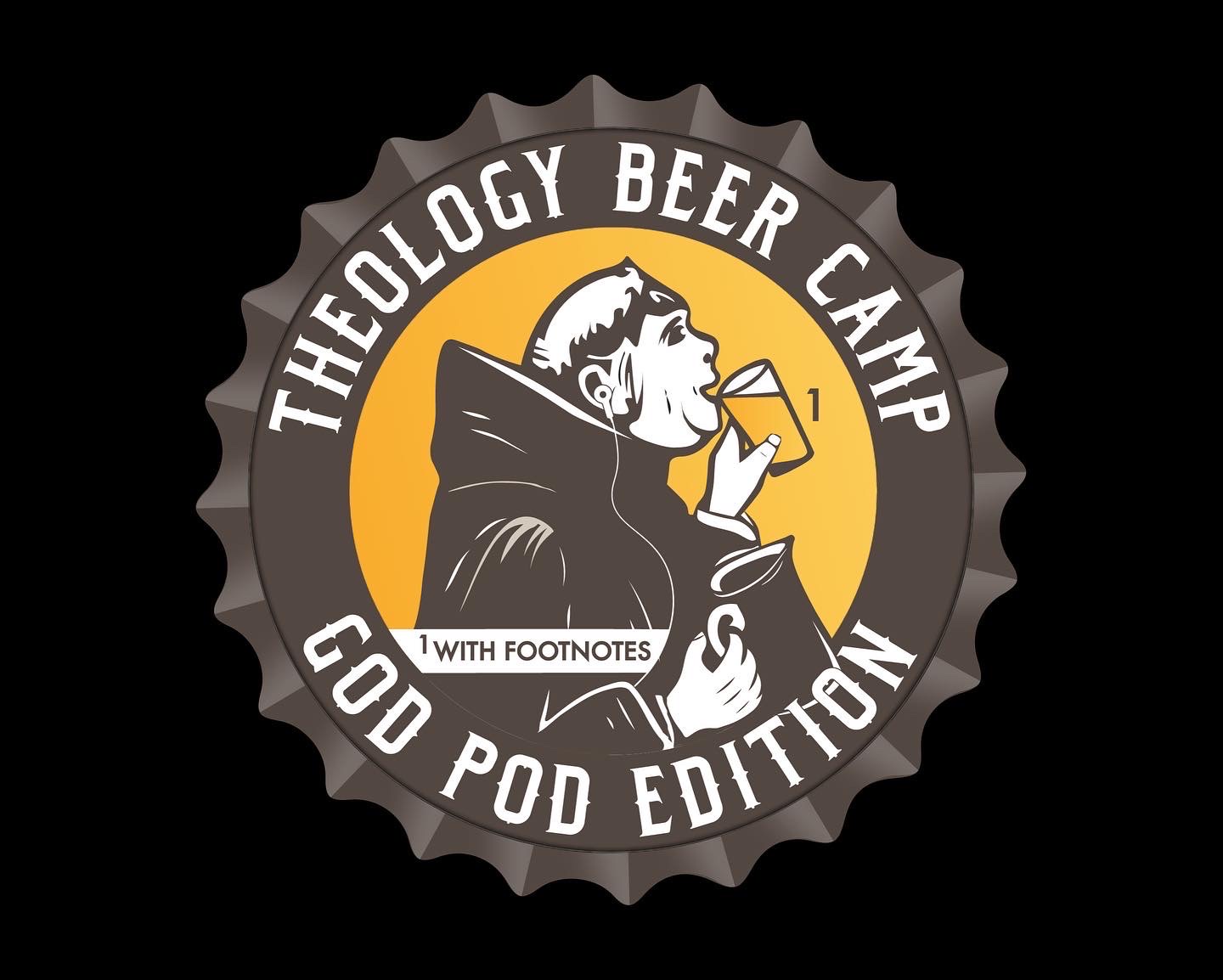 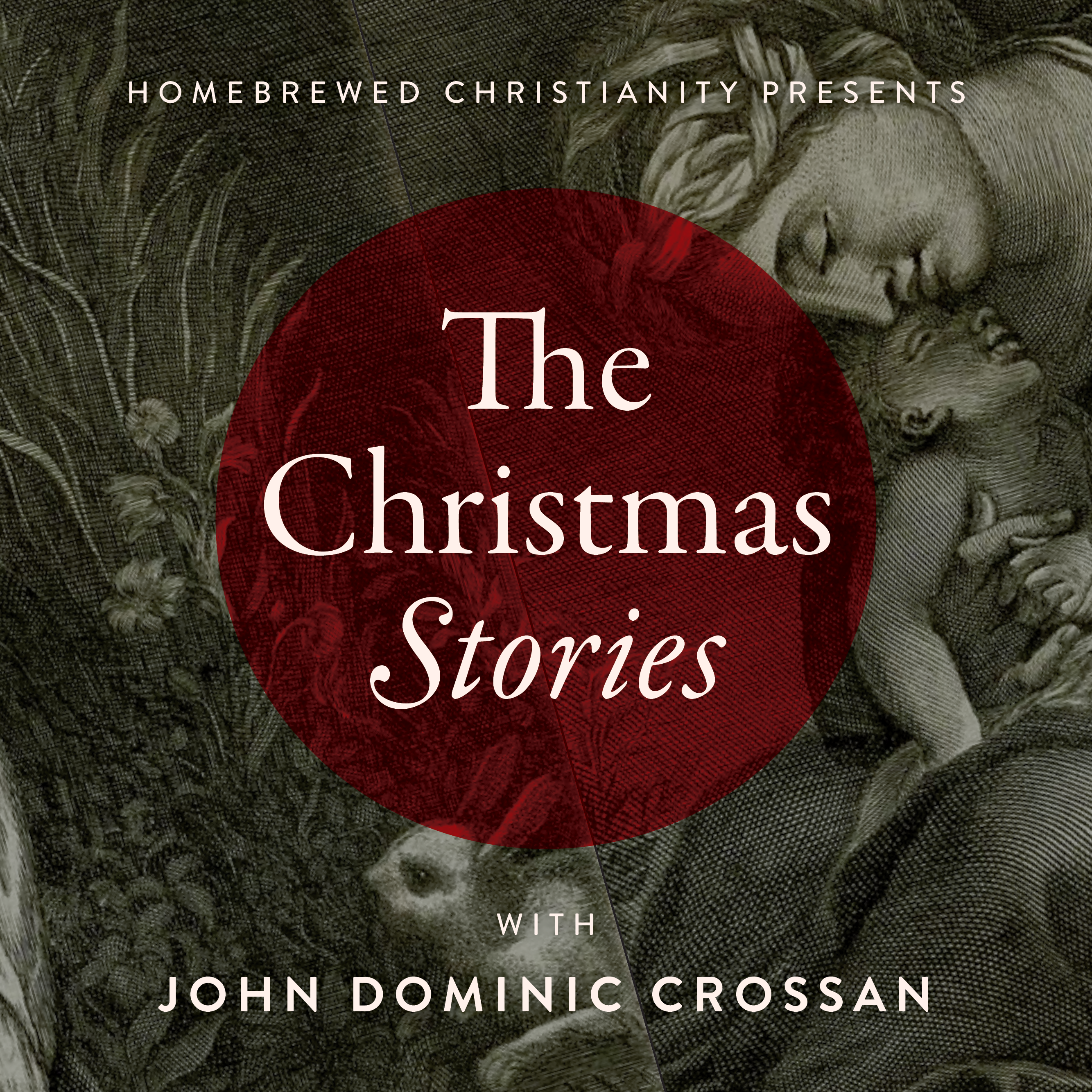