After Jesus Before Christianity

Home / features / After Jesus Before Christianity 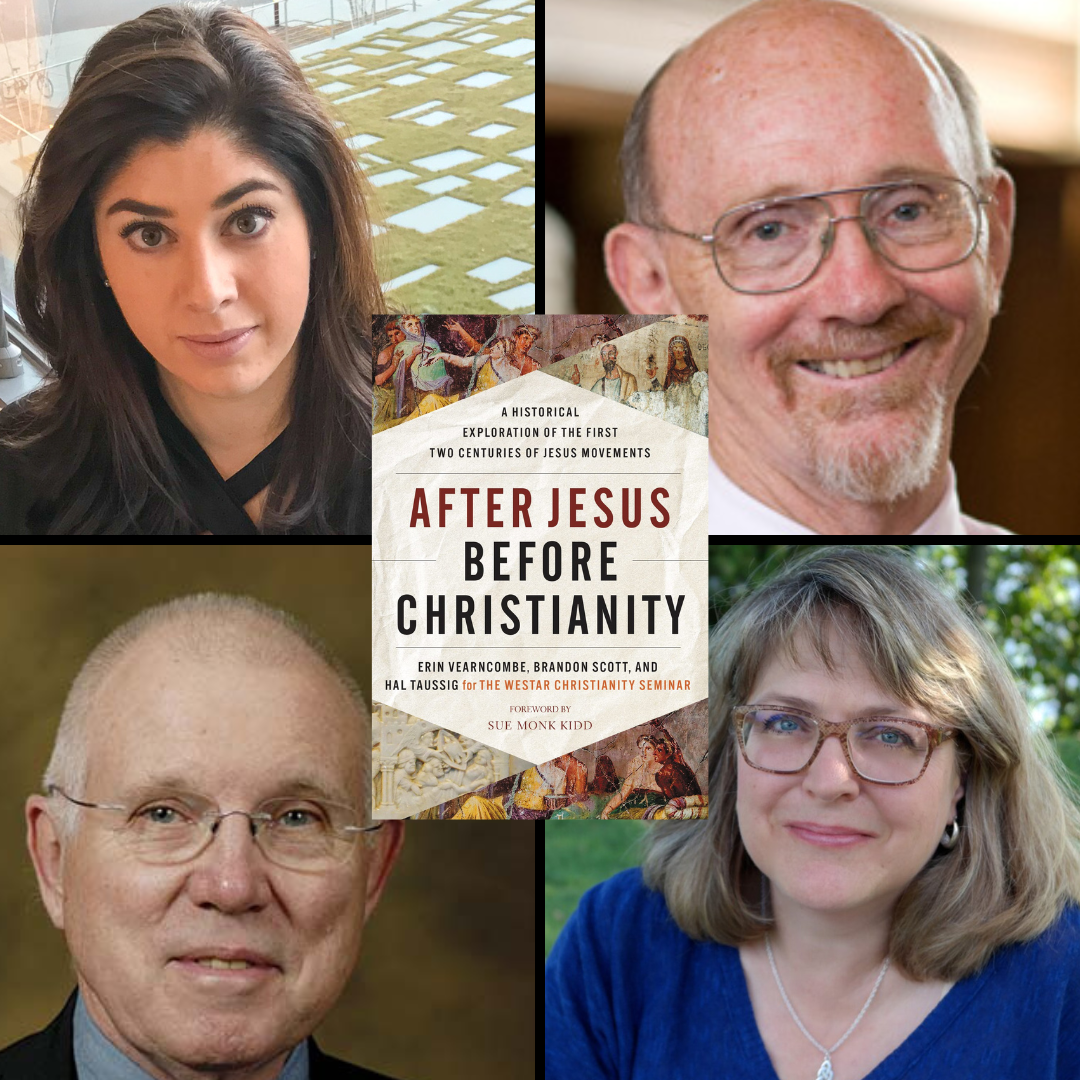 Last night Diana and I hosted the authors behind the brand new book After Jesus Before Christianity for some nerdy fun. This was a special session for our online Lent group Jesus De/Constructed. 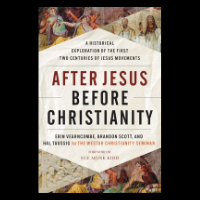 “Here is a room full of forgotten stories about what it once meant to follow Jesus. Some are so strange that they tell me what a stranger I have become to my own faith. Others are so compelling that they refresh my sense of what this ?faith asks of me.”?— Barbara Brown Taylor

“There have always been Jesus people who challenged the assumptions of Empire and created refuge for the oppressed. This noble effort to uncover movements that were silenced reminds me of the saints who sing, ‘I know Jesus for myself.’”?— Bishop William J. Barber, II

“With a prose cool, clear, and crisp, a tone positive, powerful, and persuasive, and a vision confident, collective, and collegial, After Jesus Before Christianity is good news, truth, and joy—as Christianity itself should always be.”?— John Dominic Crossan 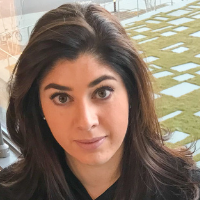 Dr. Erin K. Vearncombe is an Assistant Professor at the University of Toronto, appointed to the Office of the Dean. She received her Ph.D. in a collaborative program at the University of Toronto between the Department for the Study of Religion and the Anne Tanenbaum Centre for Jewish Studies. A specialist in writing instruction, Erin worked for five years as a faculty member of the Princeton Writing Program at Princeton University, and is currently designing a program for the Faculty of Arts and Science at the University of Toronto that will ease the transition to university-level writing for incoming undergraduate students. Her research specialty is the social origins and histories of Jesus movements in the first centuries of the common era, with a particular focus on practices of dress. 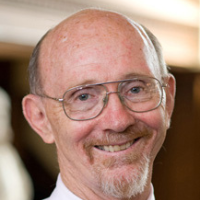 Hal Taussig recently retired as Professor of New Testament at Union Theological Seminary in New York. He lectures around the country and world.  The editor of the award-winning A New New Testament (2013), United Methodist minister, and author of fourteen books, his mediography includes The New York Times, Time Magazine, The Daily Show, People Magazine, Newsweek Magazine, National Public Radio, the Brian Lehrer Show on WNYC, the Bob Edwards Show on Sirius Radio, The History Channel, and the Washington Post. 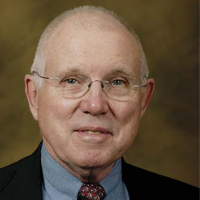 Bernard Brandon Scott is the author and editor of many books, including After Jesus Before Christianity, The Real Paul: Recovering His Radical Challenge and The Trouble with Resurrection. A charter member of the Jesus Seminar, he is chair of Westar’s Christianity Seminar. He served as chair of the Bible in Ancient and Modern Media Section of the Society of Biblical Literature, as well as a member of several SBL Seminars including the Parable Seminar and Historical Jesus Seminar. He holds an A.B. from St. Meinrad Seminary and School of Theology, an M.A. from Miami University, and a Ph.D. from Vanderbilt University. 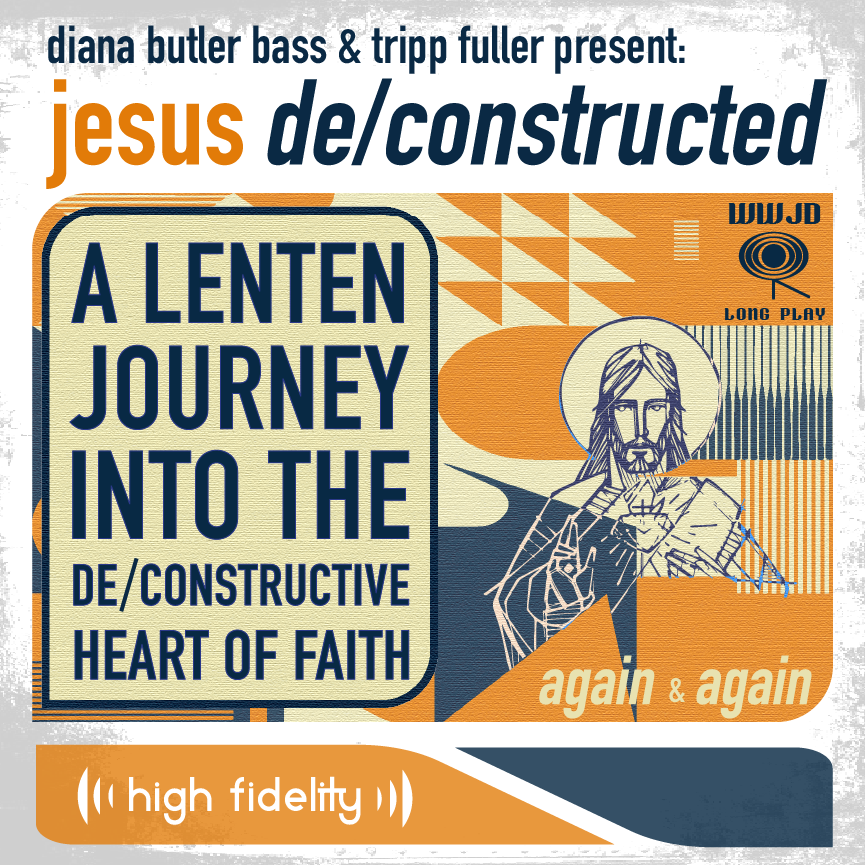