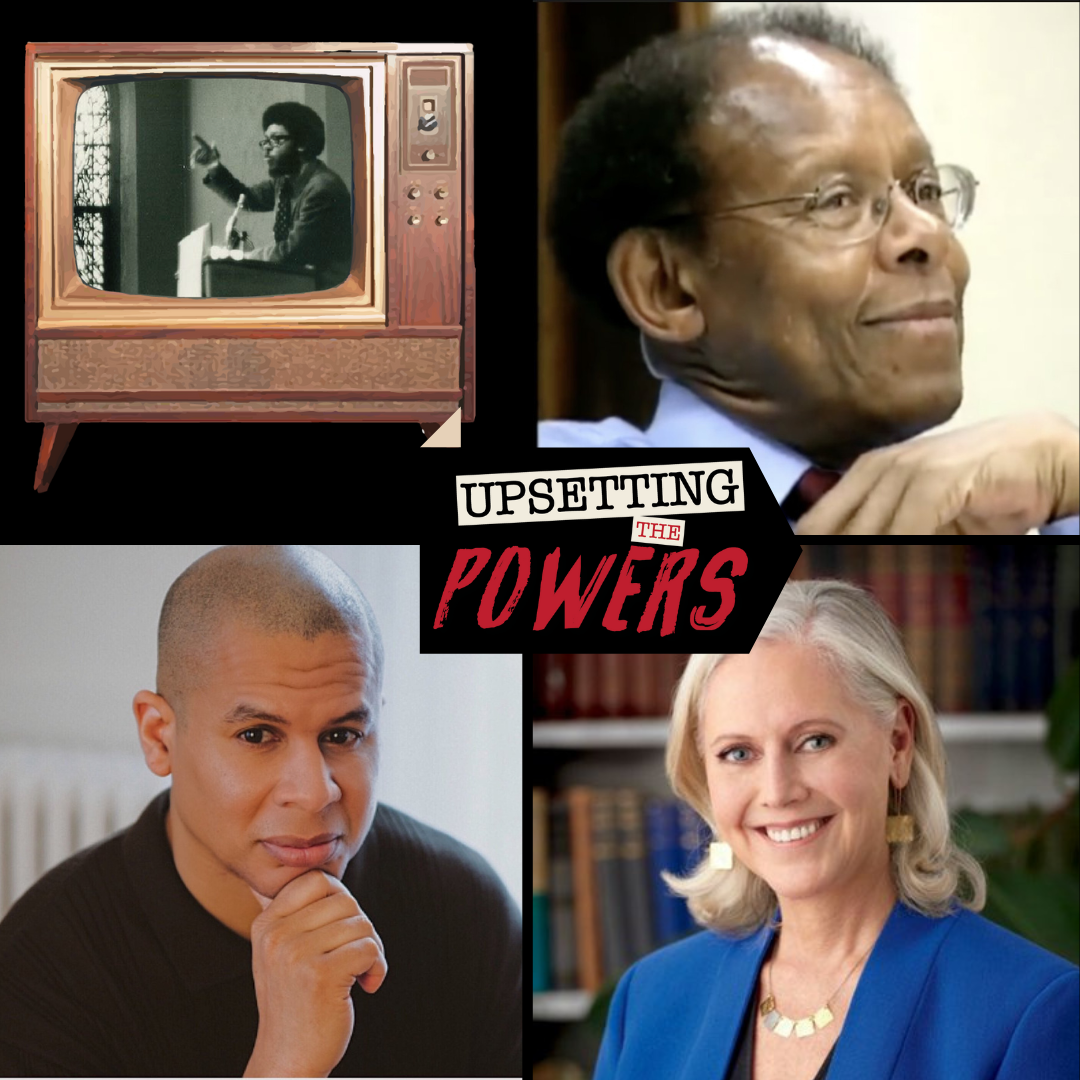 In this episode you get a preview of what is going on in the Upsetting the Powers reading group. Each week we will be featuring a live session where Adam Clark and I discuss the week’s theme, reading, and class questions… but wait…there’s more 🙂 there will also be an interview in which Adam talks with a fellow scholar and friend of James Cone. After you hear this I hope you join the class. Remember all the content is available for the members to go at their own pace and it is donation based (including 0) so if you are interested come on in. 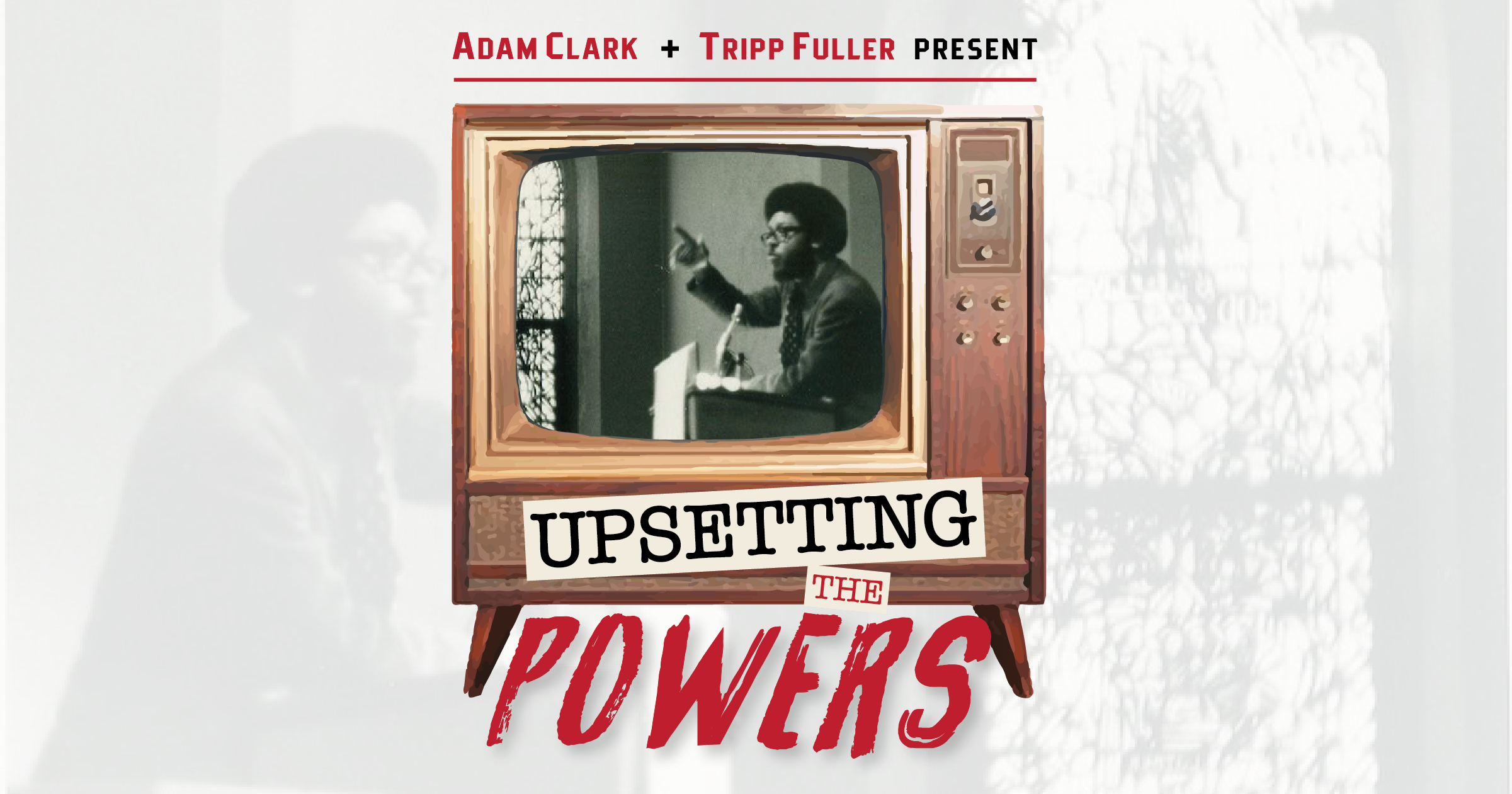 Dr. Serene Jones is a highly respected scholar and public intellectual and the 16th President of the historic Union Theological Seminary in the City of New York. The first woman to head the 182-year-old institution, Jones occupies the Johnston Family Chair for Religion and Democracy. She is a Past President of the American Academy of Religion, which annually hosts the world’s largest gathering of scholars of religion. Jones came to Union after seventeen years at Yale University, where she was the Titus Street Professor of Theology at the Divinity School, and Chair of the University’s Program in Women, Gender and Sexuality Studies. She is the author of several books including Trauma and Grace and, most recently, her memoir Call It Grace: Finding Meaning in a Fractured World. Jones, a popular public speaker, is sought by media to comment on major issues impacting society because of her deep grounding in theology, politics, women’s studies, economics, race studies, history, and ethics. 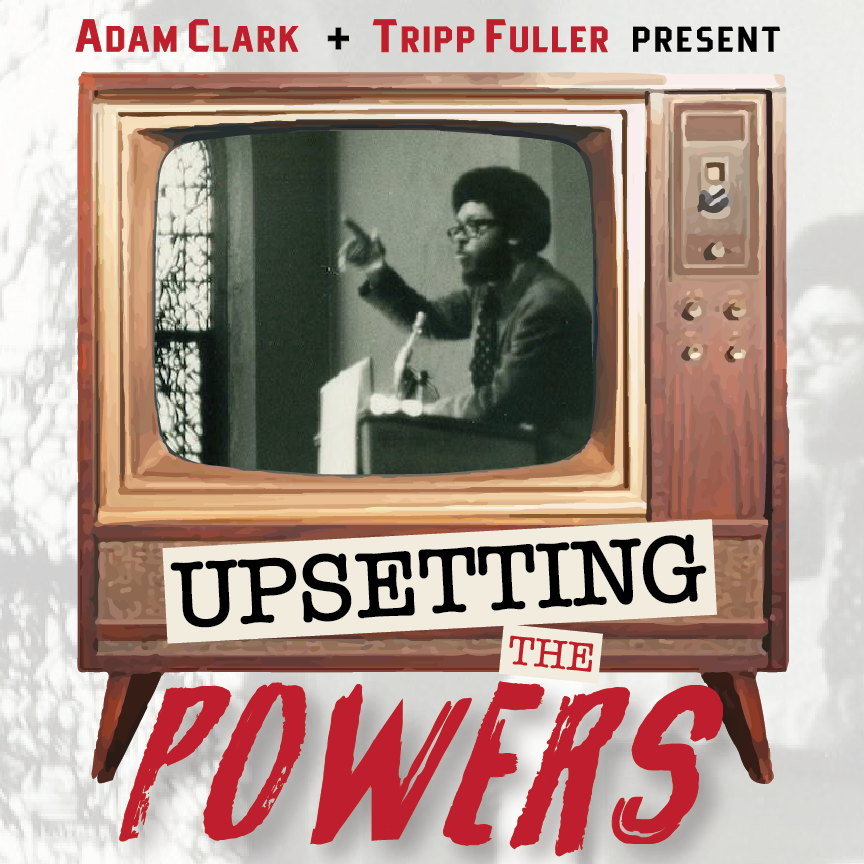