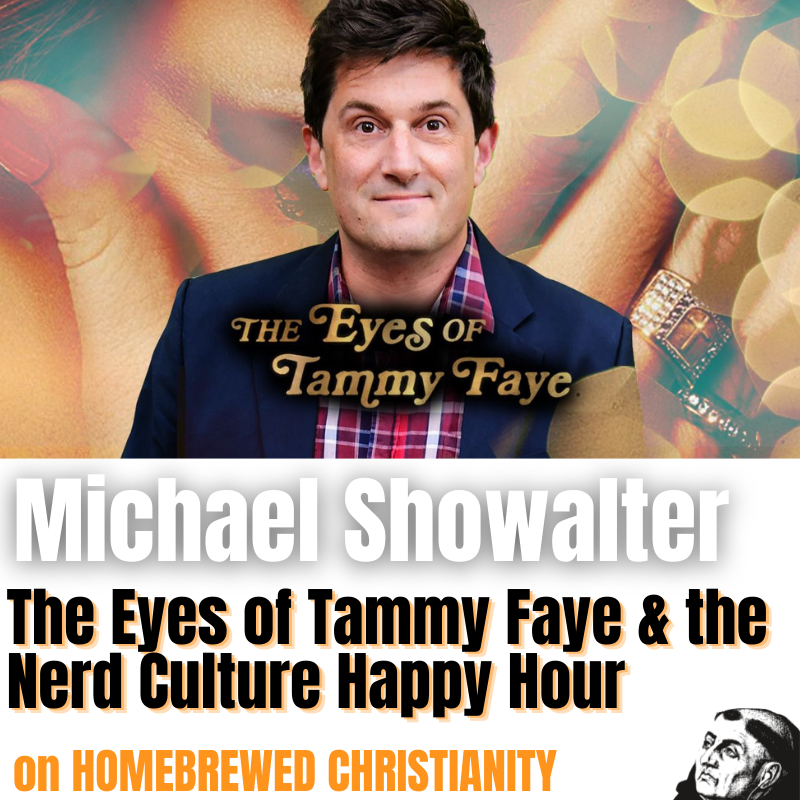 Michael Showalter is here to talk about his newest film, The Eyes of Tammy Faye. He first got his start as a founding member of the sketch comedy troupes The State and Stella, and well as co-writing and staring in the now classic film, Wet Hot American Summer.

Michael is a co-creator of TBS critically-acclaimed series Search Party, starring Alia Shawkat, and is an executive producer of the CW series In The Dark, created by Corinne Kingsbury, in which he also directed the pilot episode.

In 2019, Michael directed Ray Romano in his first stand-up special in 23 years titled Right Here, Around 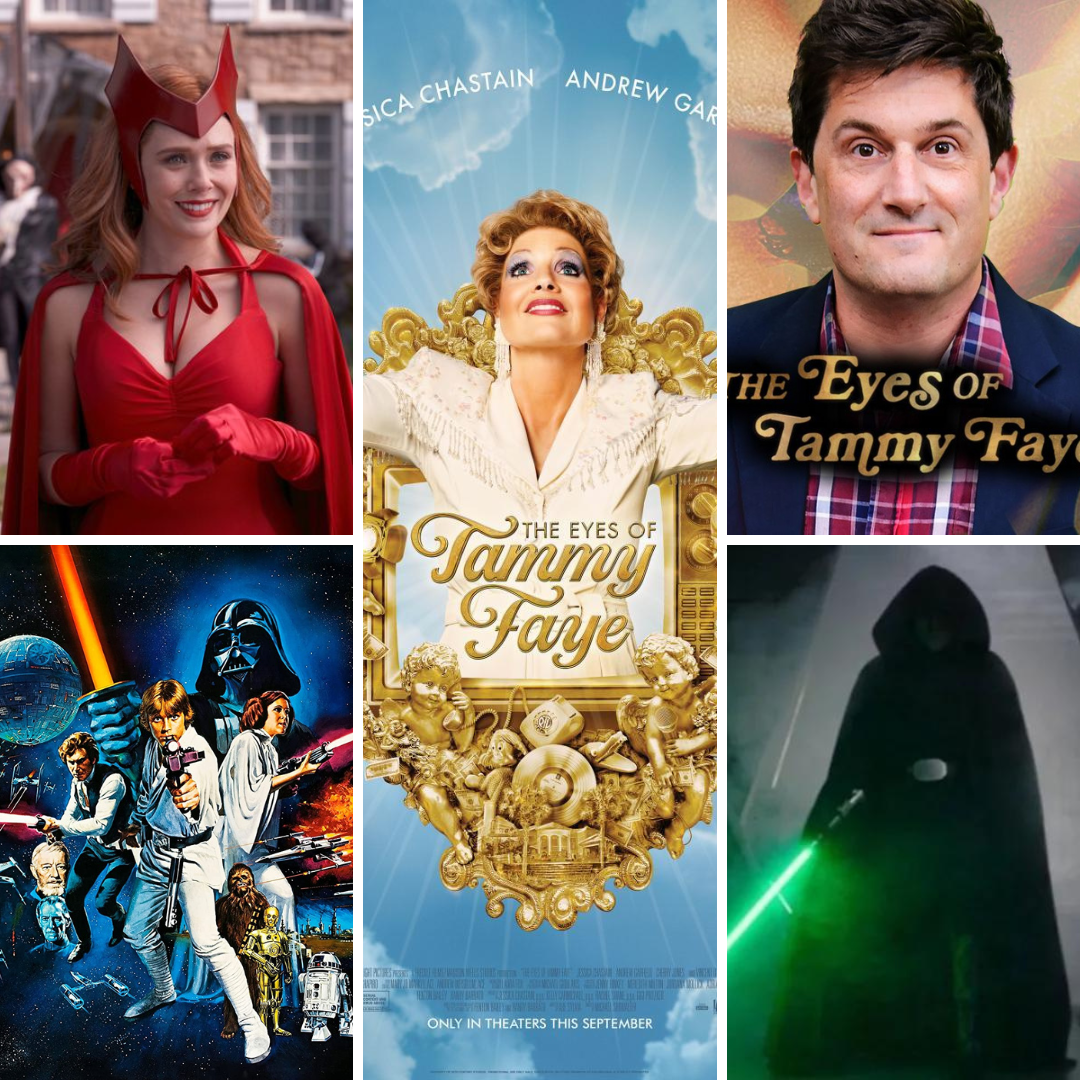 His film credits include They Came Together, a satire of romantic comedies starring Paul Rudd and Amy Poehler, and The Baxter, inspired by the stylings of a Howard Hawks comedy. In addition to film, Michael has directed numerous episodes of television shows including Grace & Frankie and LOVE.

In addition to Showalter, I am joined by my friend and scholar of religion and pop-culture – Dr. Ryan Parker. In our conversation we disuss…