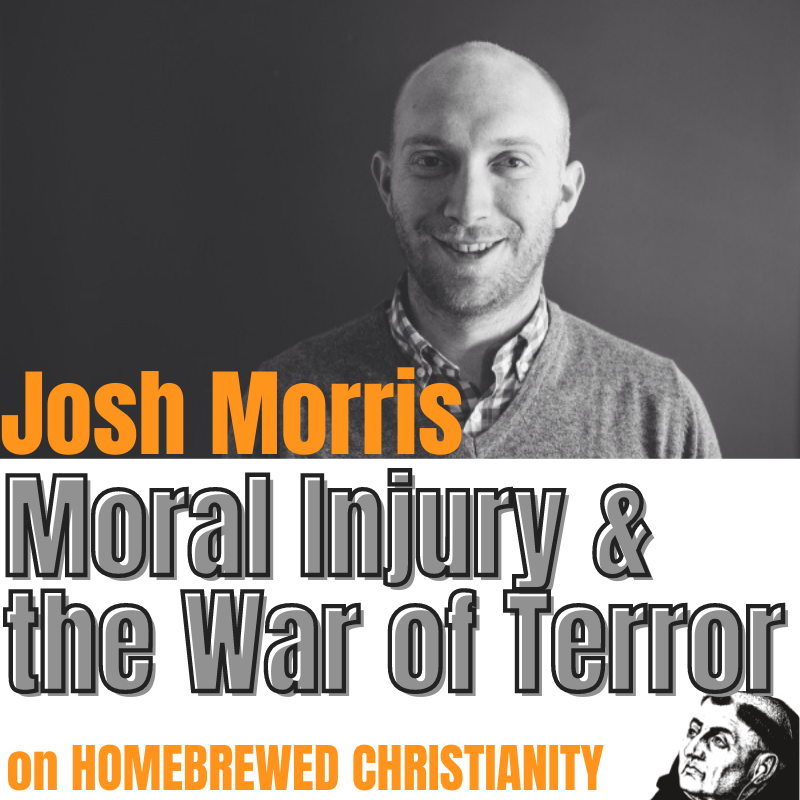 Excited to have one of my heroes, practical theologian, army chaplain – Joshua Morris, joining me on the podcast to explore the legacy of 9/11 and the moral injury among returning veterans.

About the book… Joshua Morris privileges the voices of veterans to argue that returning soldiers need families, friends, and religious communities to listen to their stories with compassion to avoid amplifying the effects of moral injury. When society greets returning soldiers in ways that reinforce cultural norms that frame military service as heroic, rather than acknowledging its ambiguities and harmful effects, it exacerbates moral injury and keeps veterans from resolving inner conflicts and coping effectively with civilian life. 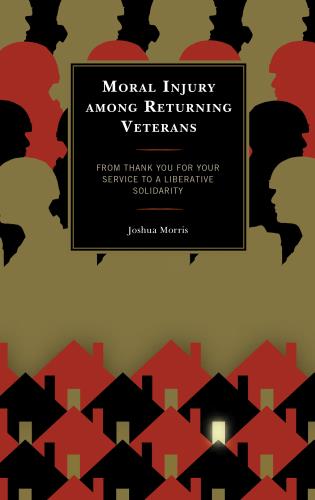 Morris, a military chaplain and veteran who served in Afghanistan, 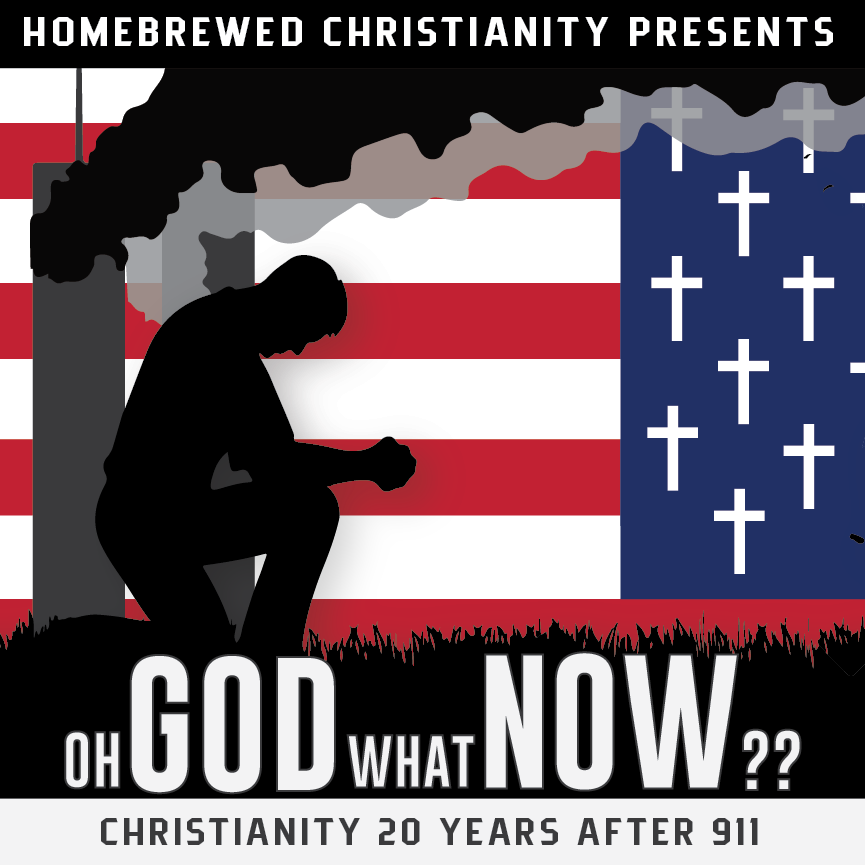 Here’s my endorsement for the book:
The church has long debated war in general and the terms for a ‘just’ war. Recently there has been a growing interest in the moral injury of soldiers and the responsibility of both the Church and the State for them. In Moral Injury Among Returning Veterans, Morris advances the conversation by harnessing the ambiguity of military Chaplaincy for theological profundity and ecclesiological clarity. Weaving together his own experience and the testimonies of those he served in Afghanistan with a liberationist reading of Bonhoeffer, Morris invites and challenges the reader with a vision of a counter-hegemonic community. In this text, Morris reveals himself as a trusted guide to process our own failures as a church, a nation, and an academy. I am deeply grateful for this powerful text. 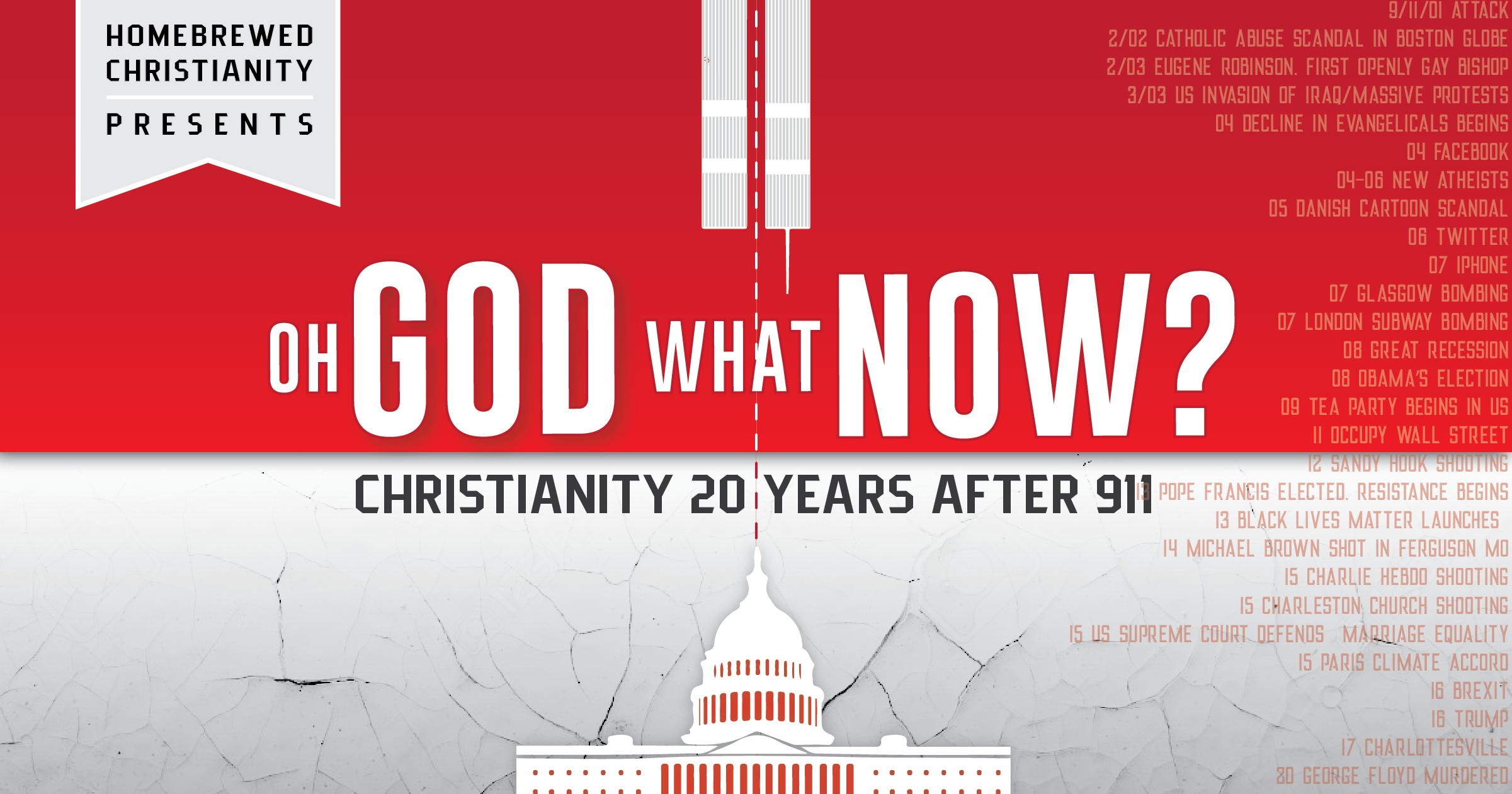