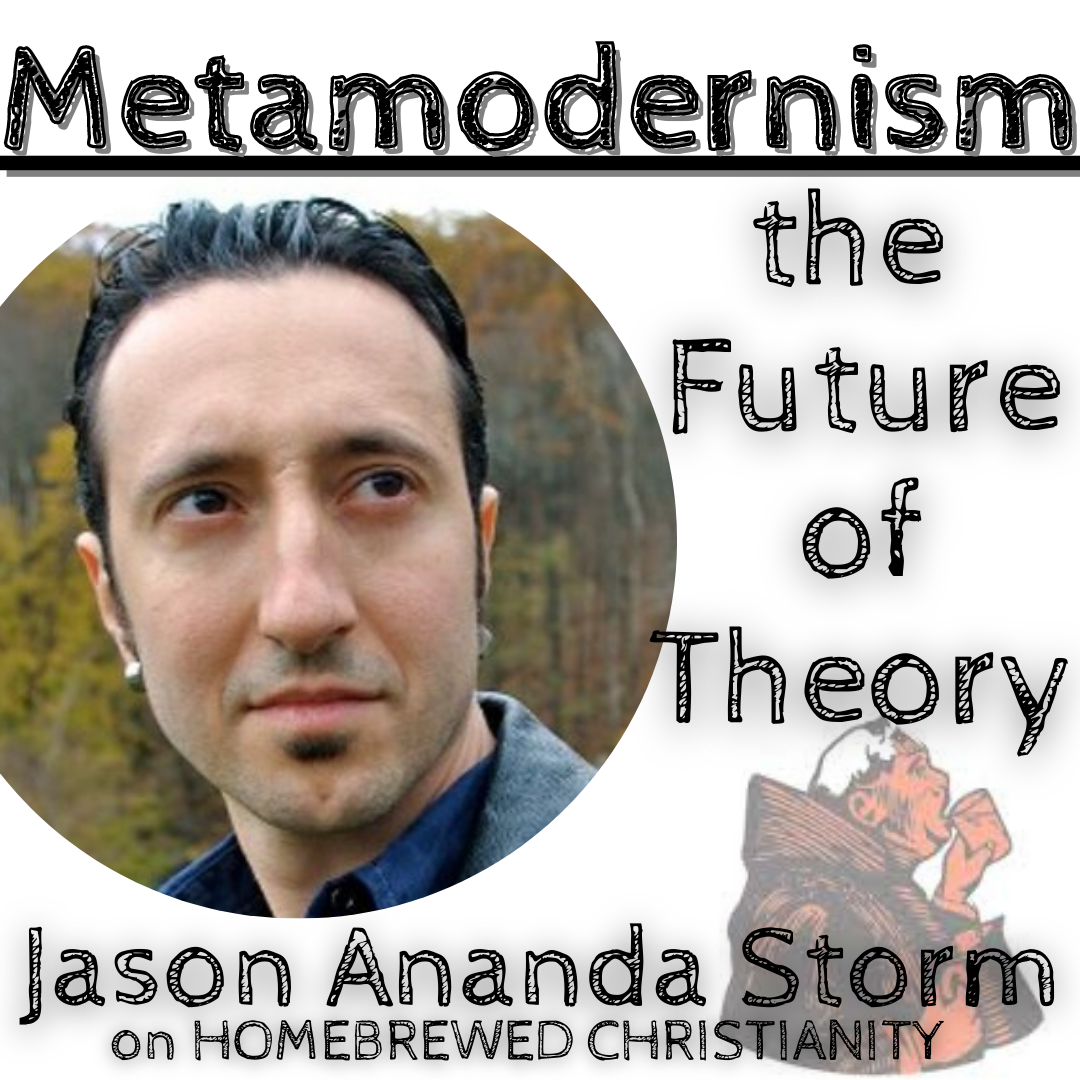 I loved this conversation. Once I heard that Jason was going to be releasing a book exploring the future of theory, I was interested… after reading it, I was PUMPED. Metamodernism is spectacular. This rather nerdy and cross-disciplinary conversation was so much fun. Hopefully, you will enjoy it and share it.

Jason Ananda Josephson Storm is chair and professor of religion and chair of science and technology studies at Williams College. He is the author of The Invention of Religion in Japan, The Myth of Disenchantment: Magic, Modernity, and the Birth of the Human Sciences, and his brand new text Metamodernism: the Future of Theory. 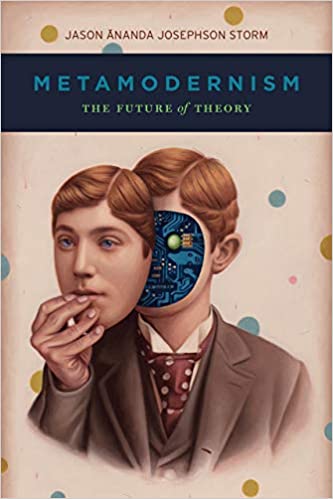 “For decades, scholars have been calling into question the universality of disciplinary objects and categories. The coherence of defined autonomous categories—such as religion, science, and art—has collapsed under the weight of postmodern critiques, calling into question the possibility of progress and even the value of knowledge. Jason ?nanda Josephson Storm aims to radicalize and move beyond these deconstructive projects to offer a path forward for the humanities and social sciences using a new model for theory he calls metamodernism.

Metamodernism works through the postmodern critiques and uncovers the mechanisms that produce and maintain concepts and social categories. In so doing, Storm provides a new, radical account of society’s ever-changing nature—what he calls a “Process Social Ontology”—and its materialization in temporary zones of stability or “social kinds.” Storm then formulates a fresh approach to philosophy of language by looking beyond the typical theorizing that focuses solely on human language production, showing us instead how our own sign-making is actually on a continuum with animal and plant communication.

Storm also considers fundamental issues of the relationship between knowledge and value, promoting a turn toward humble, emancipatory knowledge that recognizes the existence of multiple modes of the real. Metamodernism is a revolutionary manifesto for research in the human sciences that offers a new way through postmodern skepticism to envision a more inclusive future of theory in which new forms of both progress and knowledge can be realized.”