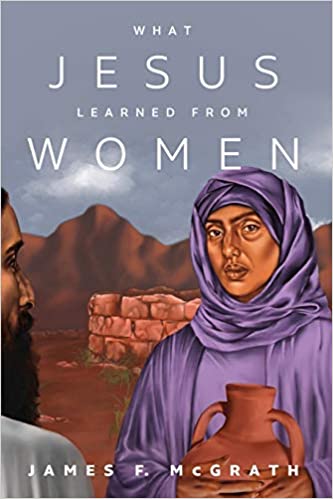 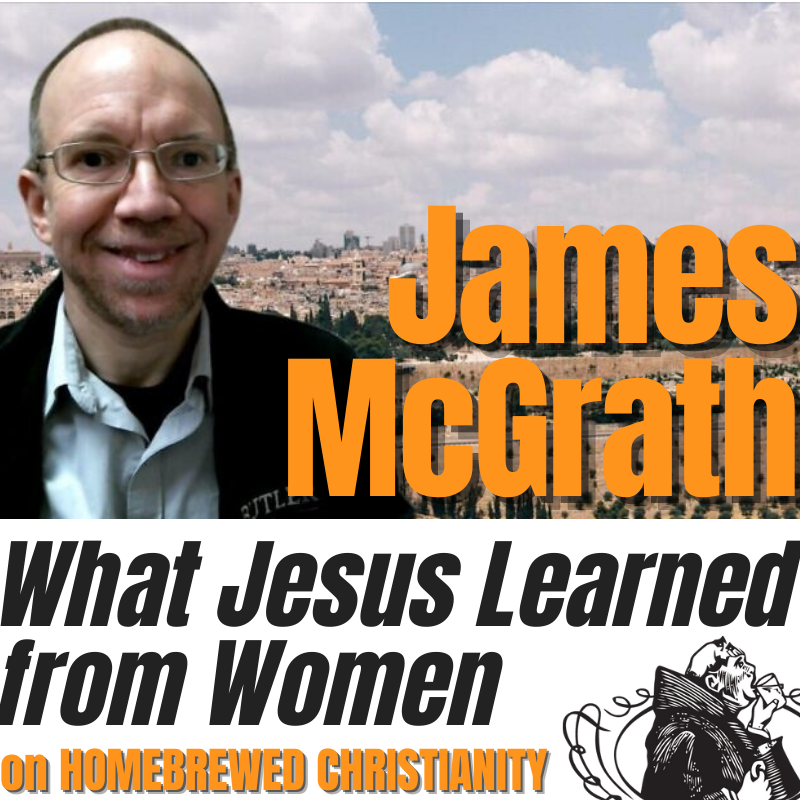 Language and Literature. His PhD from the University of Durham became the basis for his first book, John’s Apologetic Christology, published by Cambridge University Press in the SNTS Monograph Series. He has also written a “prequel” about the broader context of monotheism and Christology in ancient Judaism and Christianity, The Only True God: Early Christian Monotheism in Its Jewish Context, published by University of Illinois Press. More recently he has published What Jesus Learned from Women which explores the topic of the historical figure of Jesus and the influence the women mentioned in the Gospels had on him.

In addition to his work on the New Testament and early Christianity, Dr. McGrath also researches the Mandaeans (the last surviving Gnostic group from the ancient world) and their literature. The two-volume critical edition, translation, and commentary on the Mandaean Book of John (which he produced together with Charles Haberl of Rutgers University) represents the first such academic edition of the complete work in English based on all known manuscripts. Another area of specialty is the intersection of religion and science fiction. On that subject, he is the author of Theology and Science Fiction and The Battle of Ranskoor av Kolos (Black Archive #52), editor of Religion and Science Fiction and co-editor of Time and Relative Dimensions in Faith: Religion and Doctor Who. He blogs at Religion Prof.