Richard Wolff: Why Marx? Why Now? 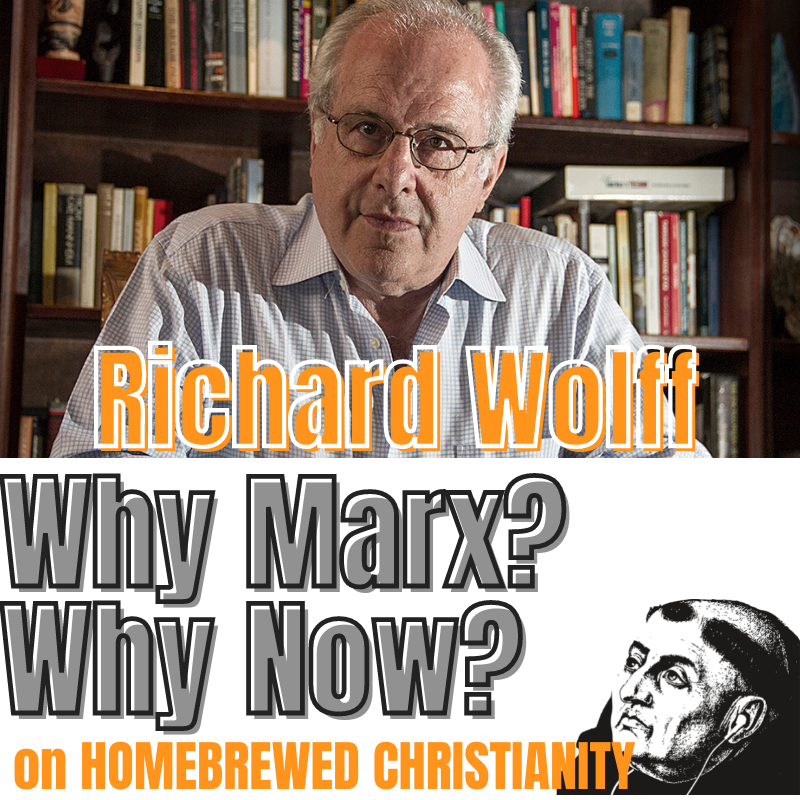 Over the last twenty-five years, in collaboration with his colleague, Stephen Resnick, he has developed a new approach to political economy. While it retains and systematically elaborates the Marxist notion of class as surplus labor, it rejects the economic determinism typical of most schools of economics and usually associated with Marxism as well. This new approach appears in several books co-authored by Resnick and Wolff and numerous articles by them separately and together. Common to all of Professor Wolff’s work are two central components. The first is the introduction of class, in its elaborated surplus labor definition, as a new “entry point” of social analysis. The second is the concept of overdetermination as the logic of an analytic project that is consistently non-determinist.

Want to sneak into Dr. Wolff’s economics class? Then check out this amazing collection of his class lectures.

Want to check out Dr. Wolff and his partners’ collection of podcasts? Head over here. 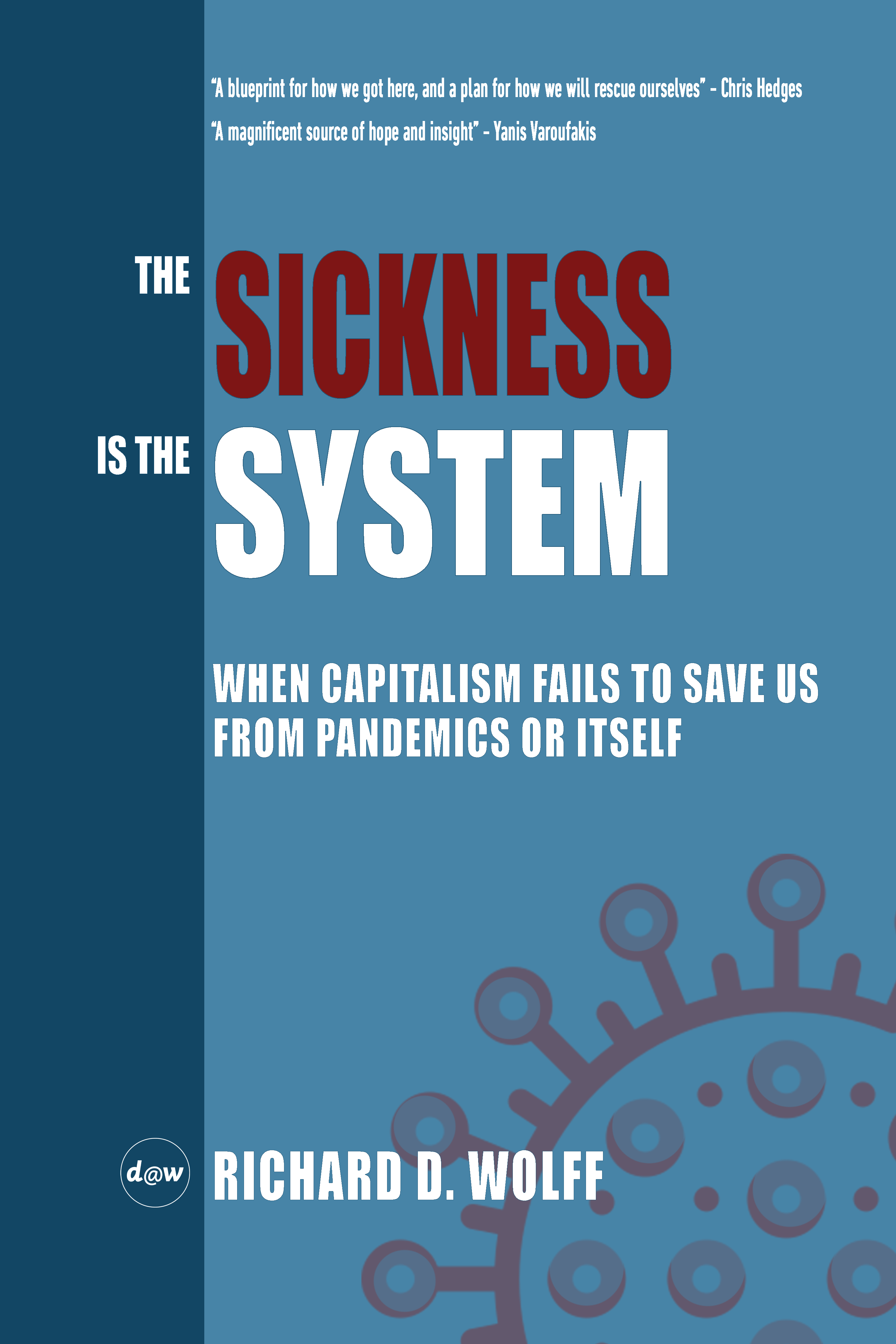 The Sickness is the System: When Capitalism Fails to Save Us from Pandemics or Itself (2020)
Understanding Socialism (2019)
Understanding Marxism (2018)
Capitalism’s Crisis Deepens: Essays on the Global Economic Meltdown (2016)
Democracy at Work: A Cure for Capitalism (2012)
Occupy the Economy: Challenging Capitalism (2012)
Contending Economic Theories: Neoclassical, Keynesian, and Marxian (2012)
Capitalism Hits the Fan: The Global Economic Meltdown and What to Do About It (2009)
New Departures in Marxian Theory (2006)
Economics: Marxian versus Neoclassical (1987)