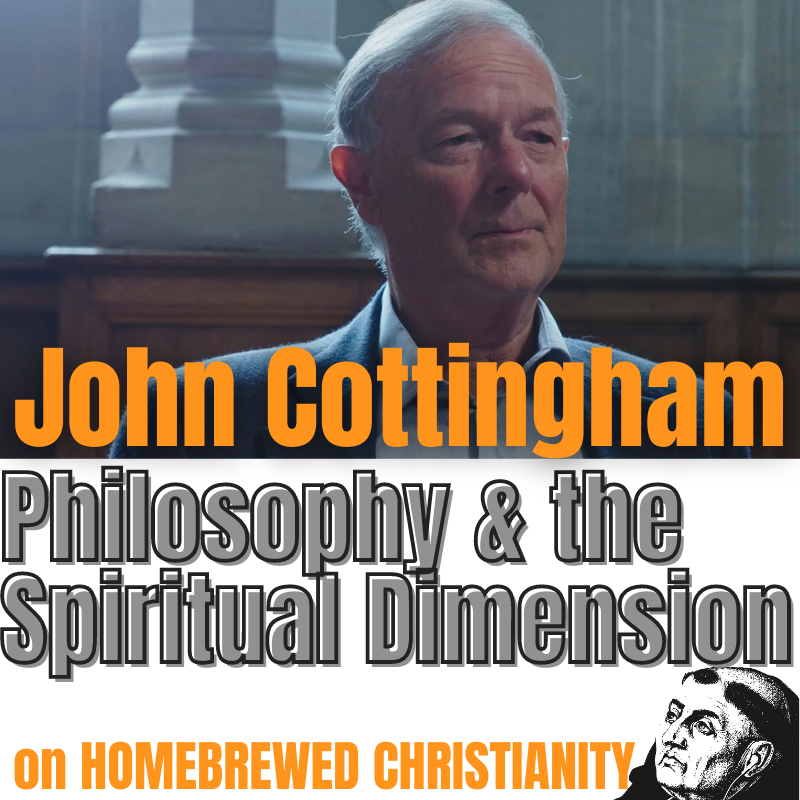 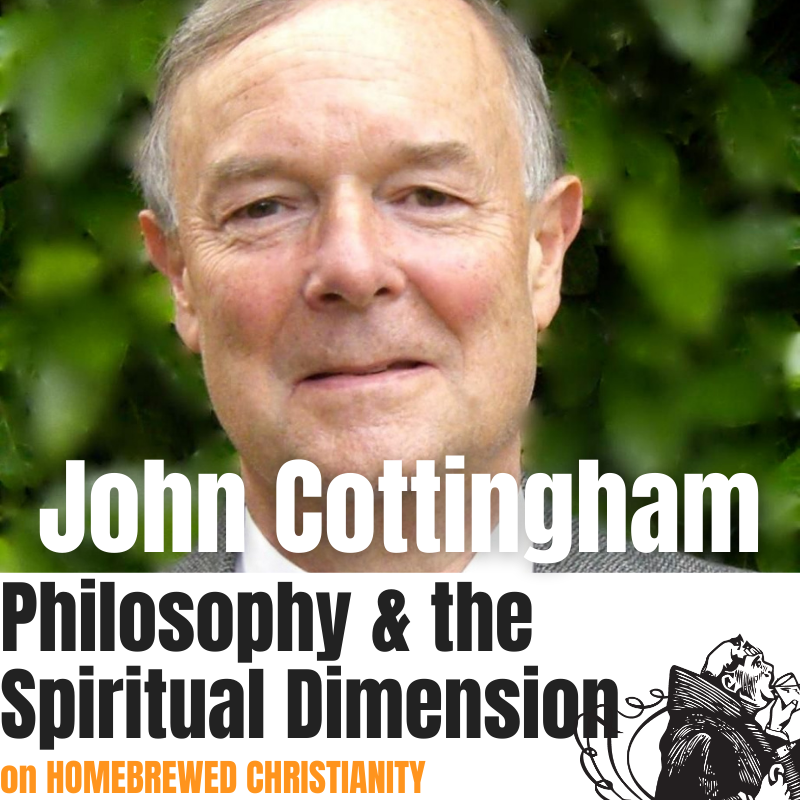 College, Oxford University. He is co-editor and translator of the three-volume Cambridge edition of The Philosophical Writings of Descartes. He was formerly an editor of Ratio, the international journal of analytic philosophy, president of the British Society for the Philosophy of Religion, Chairman of the British Society for the History of Philosophy, and president of the Aristotelian Society. Recently John was recognized as one of the 25 most influential living philosophers.

In the conversation we discuss: