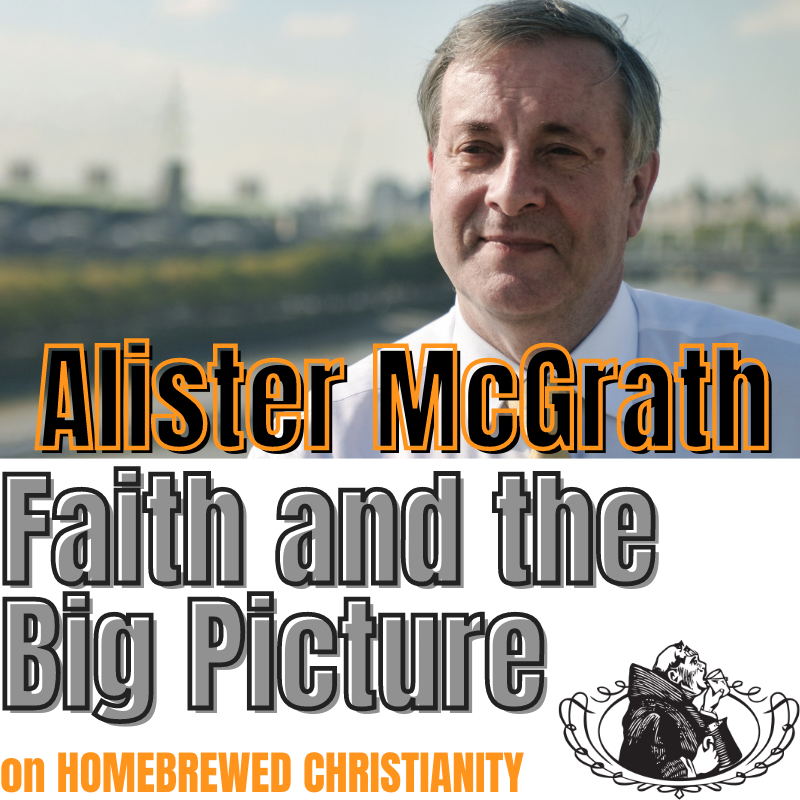 Excited to have Dr. Alister McGrath on the podcast. He is a public intellectual, a scholar of science and religion, a prolific author, and the Andreas Idreos Professor of Science and Religion at Oxford University.

In the conversation we discuss:

This episode is sponsored by a brand new podcast from Christian Theological Seminary: 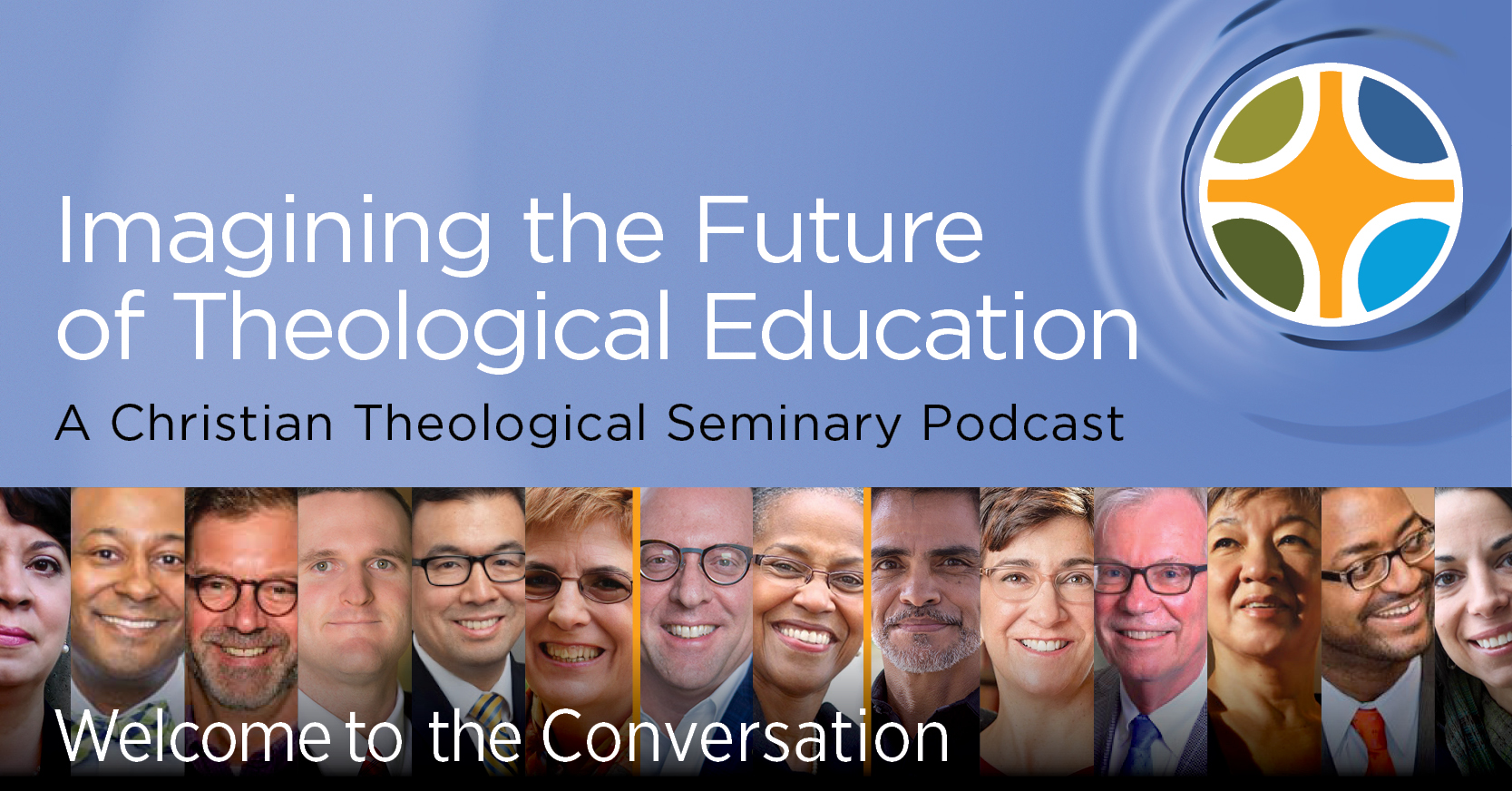