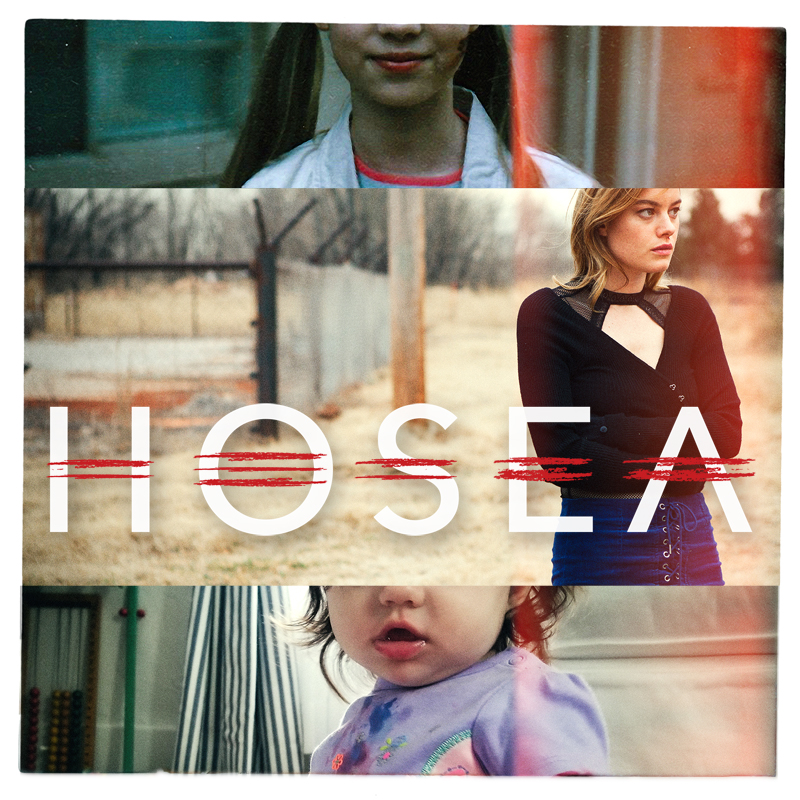 This week I had a great conversation with the filmmakers behind the new feature film Hosea – a modern-day retelling of the ancient biblical story through the eyes of its forgotten female character. The film comes out today on iTunes, Amazon, etc. and I definitely recommend you check it out.
You  can WATCH THE TRAILER HERE and RENT THE FILM HERE
For so long, the ancient story of Hosea has been told from the male perspective as a metaphor for love and forgiveness. It has also and unfortunately been used throughout history to subjugate women, justify spousal abuse, and blame victims of violence and sex trafficking as though their painful experiences were their own fault. There’s so much good stuff to explore, consider, and discuss in this film.
The Hosea team is making it easy for the Homebrewed community to host small group film screenings and discussions. You can visit this page to learn more! You can even email hosea@levelground.co to access an online screener to see if it’s a good fit!
*Before you watch: In addition to dealing with themes of love, redemption, and identity, Hosea also covers sensitive – sometimes triggering – topics such as sexual abuse and self-harm. Given the film’s dynamic themes, we want to make sure anyone watching the film is able to do so safely and in a way that welcomes meaningful reflection and dialogue.