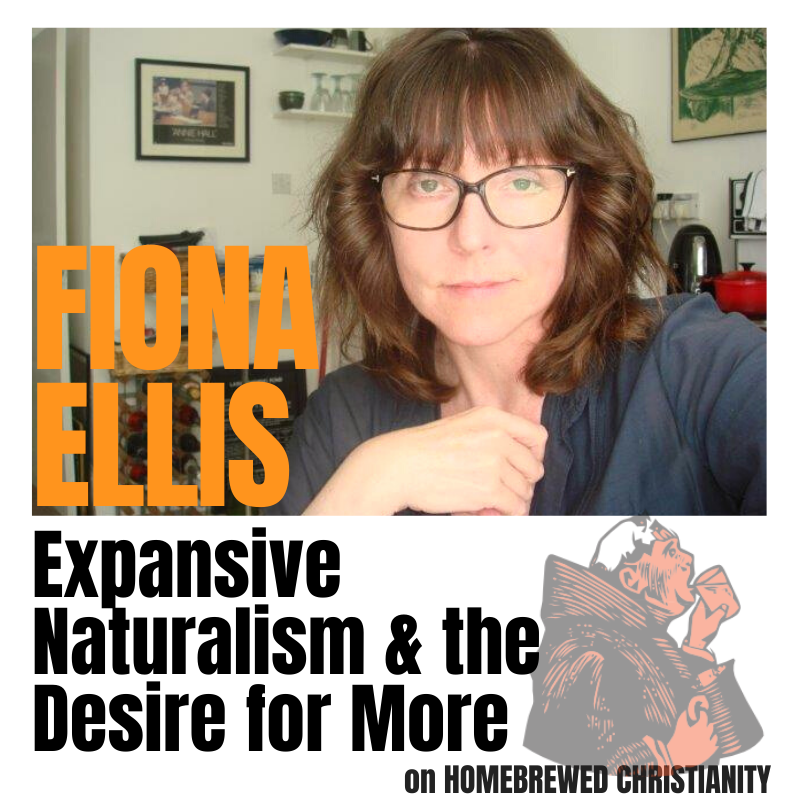 I had an inappropriate amount of fun talking with Dr. Fiona Ellis in this episode. If your inner-nerd doesn’t get pumped by the end, then it is hibernating. There’s a high likelihood you will end up getting her book God, Value, and Nature.

Plus my son Elgin (12) joins for the intro and while he wasn’t impressed by 3.5 million downloads of the podcast last year, he is thrilled I now have 1,000 YouTube subscribers.

In this episode we discuss…

Dr. Fiona Ellis is Professor of Philosophy at University of Roehampton and Director of the Centre for Philosophy of Religion. She worked at Heythrop College for 12 years, and has been Director of the Centre for Philosophy of Religion since 2010. Before Heythrop she had lectureships at Wadham College, Oxford, and Queen’s College, Oxford, and did her graduate work (BPhil and DPhil) at Oxford University under the supervision of Professor David Wiggins and Professor Paul Snowdon. Her research interests are in philosophy of religion (broadly construed), the relation between philosophy and theology, philosophical idealism, naturalism, the philosophy of love and desire, and the meaning of life.