Jason Aaron: He is Worthy, but is God? Thor, Star Wars, and Southern Bastards

Home / features / Jason Aaron: He is Worthy, but is God? Thor, Star Wars, and Southern Bastards 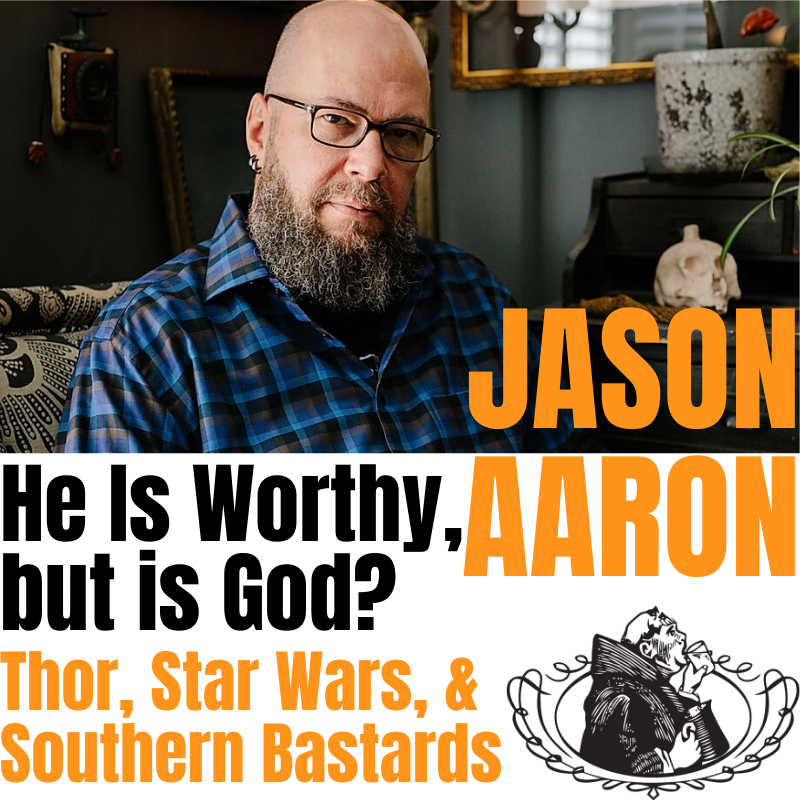 When people ask me about my favorite authors they aren’t surprised to hear me say Alfred North Whitehead, Elizabeth Johnson, or Origen, but when I say Jason Aaron I get a look of confusion. Then I explain how much I love comics and that Jason Aaron is my absolute favorite author. When I found out that I might be able to get him on the podcast with my bestie Will Rose, we went a bit crazy with glee. (For the theology nerd, Jason Aaron is like the Moltmann of comics!)

Our goal was to lure you into checking out the wonderful world of comics. We talk about Jason’s personal story, the craft of story telling, hermeneutics, wrestling with life’s big questions, sons with daddy issues, the problem of evil, and a bunch of comics. Did I mention Marvel is going to be following Jason’s lead and make Jane Foster Thor in the next film Love & Thunder. 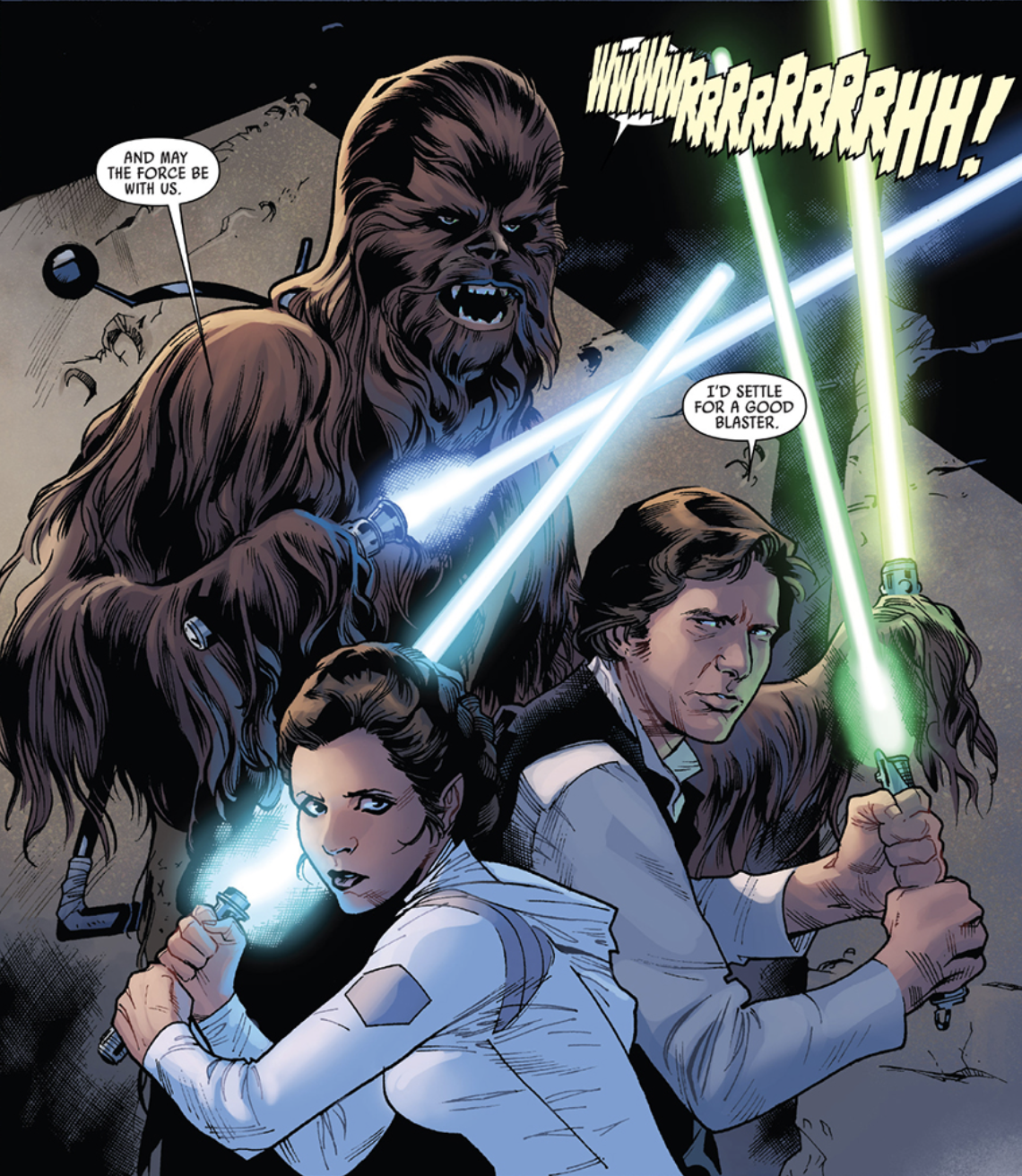 best known for his work with Marvel Comics, including a landmark seven-year run on THOR that will serve as the basis for the upcoming Marvel Studios film THOR: LOVE AND THUNDER. He’s also had celebrated stints writing WOLVERINE, DOCTOR STRANGE, GHOST RIDER, PUNISHER and the 2015 Marvel relaunch of STAR WARS that was the best-selling American comic book in more than 20 years. Aaron is the current writer on Marvel’s flagship AVENGERS series and the recently relaunched CONAN THE BARBARIAN. His critically acclaimed creator-owned work includes the Eisner and Harvey Award-winning SOUTHERN BASTARDS from Image Comics and the New York Times best-selling crime series SCALPED from Vertigo Comics. Aaron was born and raised in Alabama and currently resides in Kansas City.

New to comics? The best move (lockdown willing) is to find a local comic book store. In the meantime you

can check out Jason’s stuff digitally through Amazon. If you are smart you will use the free 60 day trial of ComiXology or try out Marvel Unlimited and turn your iPad or computer into Jason Aaron gateway. For Jason’s independent releases you can go to his store. Here’s a guide to reading Jason’s Thor run.

WILL ROSE is a Lutheran pastor at the Holy Trinity in Chapel Hill and guru of all things pop culture. He has returned to the podcast for the interview. You can check out some of his writing at the Pop Culture and Theology. He is also a part of a new web series Theocon Thursdays that you should check out. For real… the session on zombies is zesty.