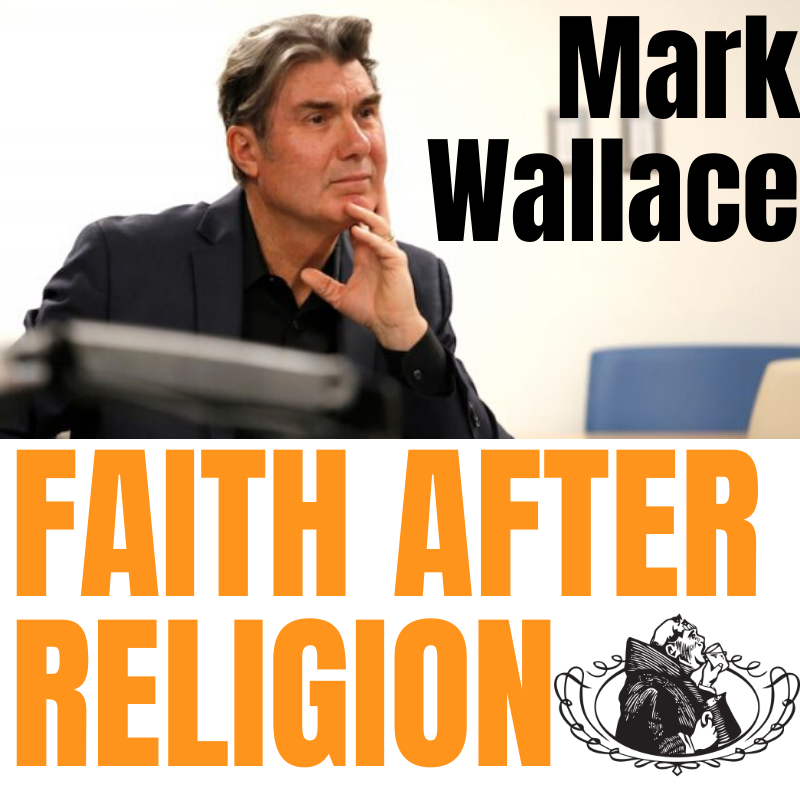 I had a blast talking with Dr. Mark Wallace. We ended up having so much fun we’ve decided to do it again. Be on the lookout for details about a Homebrewed Happy Hour in which we will discuss Christian Animism and the questions/topics you send in. After you hear his account of Jesus as a Shaman or the incantatory nature of faith, I am sure you will have a few questions. I would suggest checking out When God was a Bird if you are already excited 🙂

In this conversation we discuss…

If you are interested in the work of Ricouer and its relation to religion, then check out this text that Mark Wallace edited of his mentor – Figuring the Sacred:Religion, Narrative, and Imagination. I doubt I could exaggerate how influential that book has been for my own self-reflection.

Mark I. Wallace is Professor of Religion and Environmental Studies at Swarthmore College and core faculty for the U.S. State Department’s Institutes on Religious Pluralism at Temple University. His books include When God was a Bird, Green Christianity: Five Ways to a Sustainable Future and Finding God in the Singing River: Christianity, Spirit, Nature.