Violence, Nationalism, and other things that ruin Christianity

Home / features / Violence, Nationalism, and other things that ruin Christianity 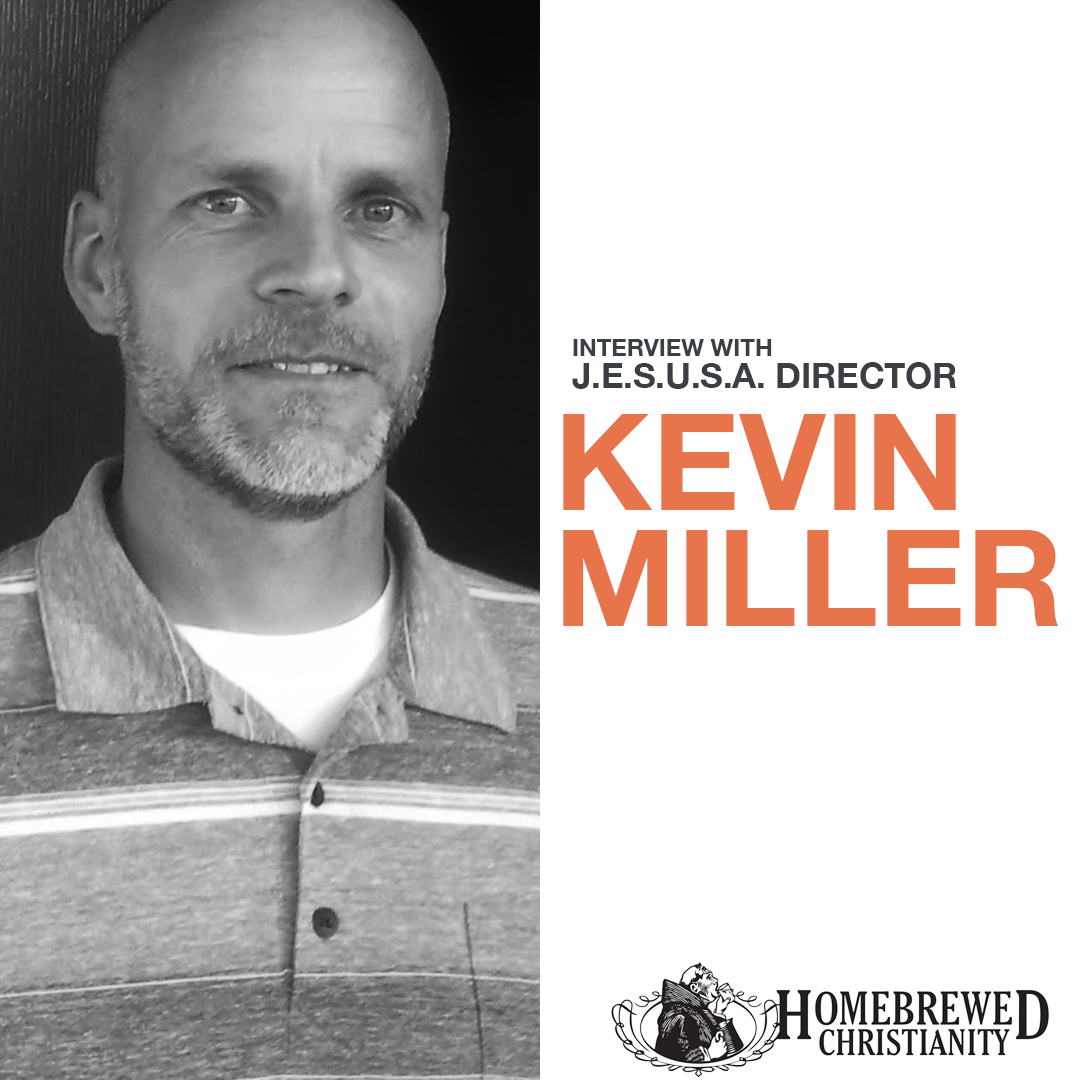 In this episode I am joined by Kevin Miller and Robyn Henderson-Espinoza to discuss the documentary film J.E.S.U.S.A. 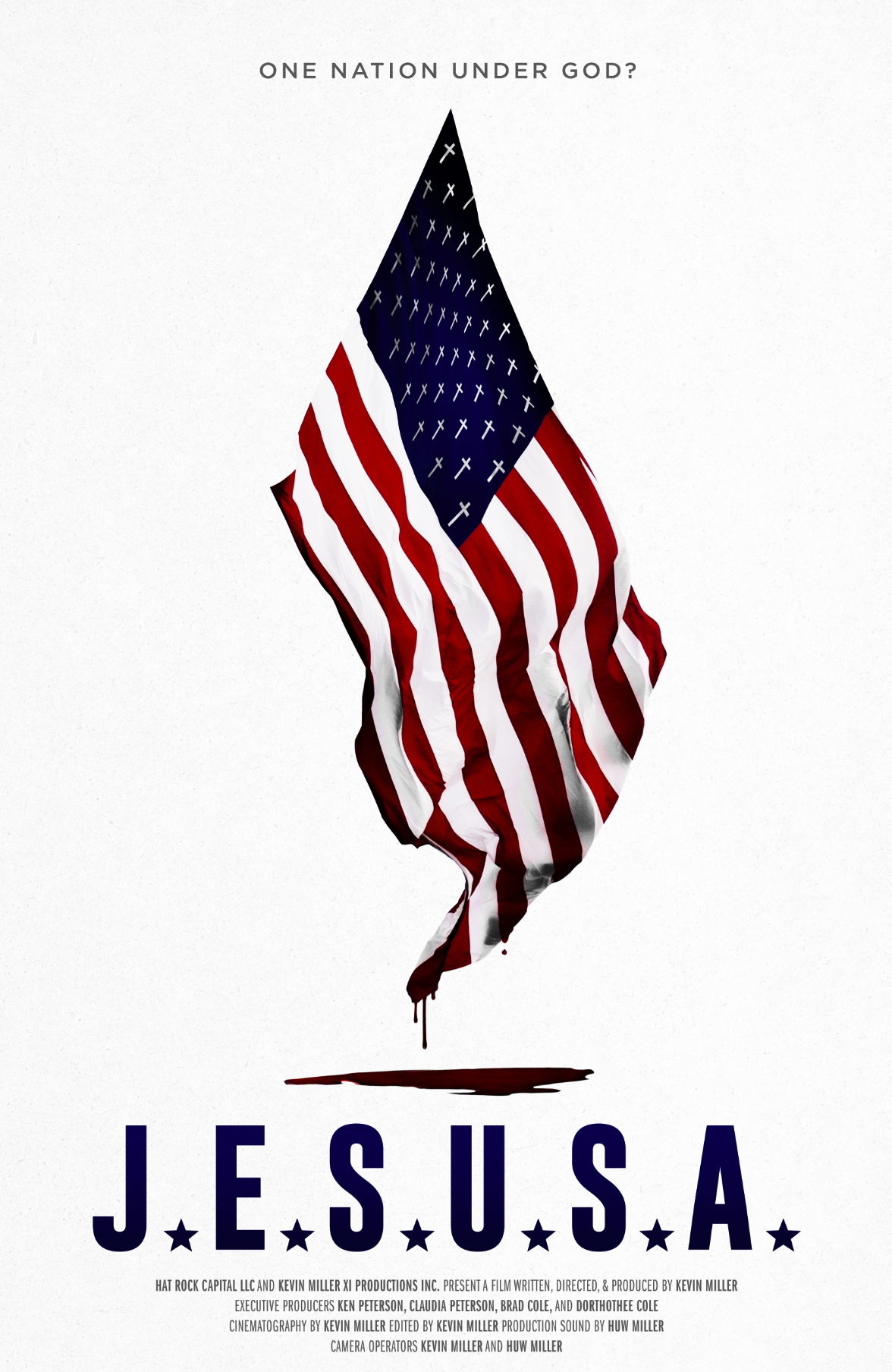 J.E.S.U.S.A. is an in-depth exploration of the relationship between Christianity and American nationalism and the violence that can often emerge from it. Far from a new phenomenon, this documentary traces the co-opting of Christianity by the state all the way back to when the Christian faith became the official religion of the Roman Empire.

Through interviews with a diverse group of scholars, pastors, historians, and activists, this film shows how specific readings of the Bible have led many Christians to confuse their devotion to Jesus with their dedication to the state. The film helps viewers rediscover and restore long-held Christian beliefs regarding nonviolence, inspiring Christians to become purveyors of peace rather than enablers of conflict and violence.

If you wish to help organize a showing for your church or organization, please contact the production team here.