Everyone You Ever Loved Will Die, so Merry Christmas!

Home / latest / Everyone You Ever Loved Will Die, so Merry Christmas! 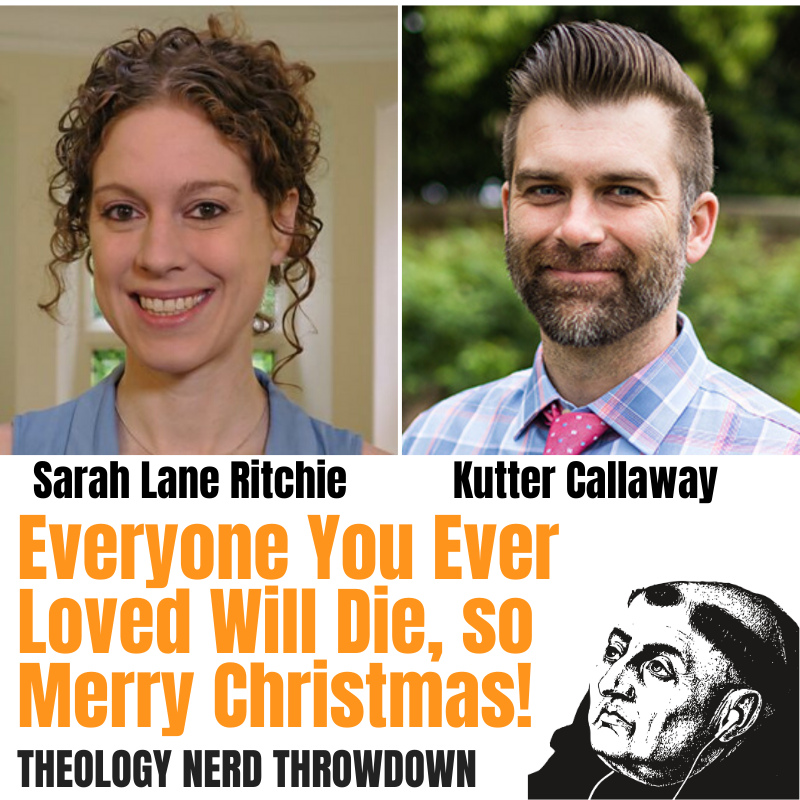 The holidays are here and you know what that means?

Awkward conversations about religion and politics with family, friends, and coworkers.

Today on the podcast I am bringing you some wisdom… rules even… from two friends who work at the intersection of religion and the psychological sciences. Sarah Lane Ritchie and Kutter Callaway were part of the live podcast last week in San Diego and after hearing these ‘rules’ for the holidays, I knew I needed to share them ASAP.

The live event included a bunch of other segments that engaged an upcoming film J.E.S.U.A.  The rest of the podcast will come out near the release of the film. I moved the rules from the end of the conversation to the beginning, so after that segment you will go back in time to the beginning of my chat with Sarah and Kutter.

Here are the 7 rules.

This episode was sponsored by the upcoming documentary film J.E.S.U.S.A.

J.E.S.U.S.A. is an in-depth exploration of the relationship between Christianity and American nationalism and the violence that can often emerge from it. Far from a new phenomenon, this documentary traces the co-opting of Christianity by the state all the way back to when the Christian faith became the official religion of the Roman Empire.

Through interviews with a diverse group of scholars, pastors, historians, and activists, this film shows how specific readings of the Bible have led many Christians to confuse their devotion to Jesus with their dedication to the state. The film helps viewers rediscover and restore long-held Christian beliefs regarding nonviolence, inspiring Christians to become purveyors of peace rather than enablers of conflict and violence.

The documentary will be released for general viewing on February 25, 2020, and will be available on many streaming platforms for rental or purchase.

If you wish to help organize a showing for your church or organization, please contact the production team here.

Dr. Kutter Callaway  is associate professor of theology and culture at Fuller Theological Seminary and Co-Director of Reel Spirituality. He is the author of The Aesthetics of Atheism: Theology and Imagination in Contemporary Culture, Deep Focus: Film and Theology in Dialogue, Watching TV Religiously: Television and Theology in Dialogue, Scoring Transcendence: Contemporary Film Music as Religious Experience, and Breaking the Marriage Idol: Reconstructing Our Cultural and Spiritual Norms. Prior to teaching at Fuller, Callaway served in pastoral ministry for nearly a decade, focusing primarily on young and emerging adults.

He frequently hosts or participates in public conversations about religion, spirituality, and culture with artists, filmmakers, and industry leaders.