Justin Barrett: This is Your Brain on God – Cognitive Science and the Naturalness of Belief

Home / features / Justin Barrett: This is Your Brain on God – Cognitive Science and the Naturalness of Belief 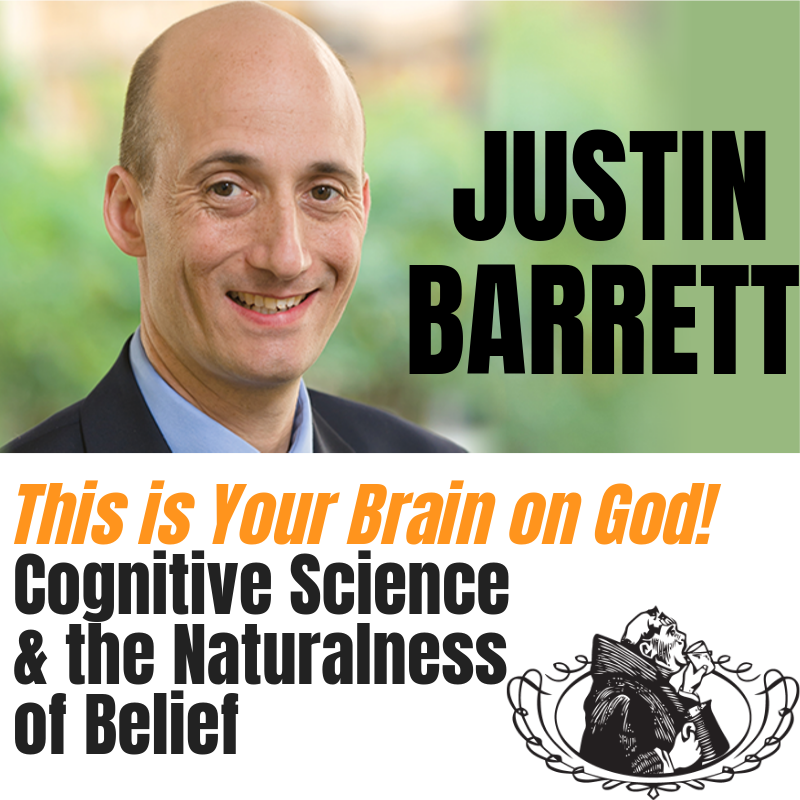 Justin L. Barrett joined the School of Psychology in 2011 as Thrive Professor of Developmental Science and served as director of the Thrive Center for Human Development from 2011 to 2014. He is currently the chief project developer for the Office for Science, Theology, and Religion Initiatives (STAR) and, from January to September 2018, also served as acting dean of the School of Psychology. An experimental psychologist, Dr. Barrett taught for five years in Oxford University’s School of Anthropology and is best known for his research on religion.

While at Oxford, Professor Barrett helped establish and became the director of the Centre for Anthropology and Mind and the Institute for Cognitive and Evolutionary Anthropology. Professor Barrett is regarded as one of the founders of the cognitive science of religion field; a recent project in this area extended cognitive science of religion to China, for which he was awarded a grant from the Templeton World Charity Foundation (2011–2015). Barrett’s main focus at Fuller is to develop faith and science initiatives.

In this conversation we discuss… 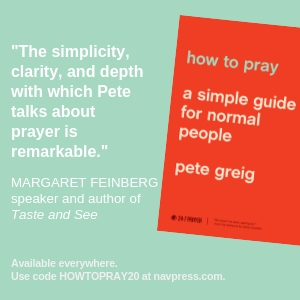 This episode is sponsored by NavPress in celebration of the release of How to Pray: a Simple Guide for Normal People by Peter Greig.