David Wilkinson is Principal of St John’s College and lecturer in the Department of Theology and Religion. He holds PhDs in 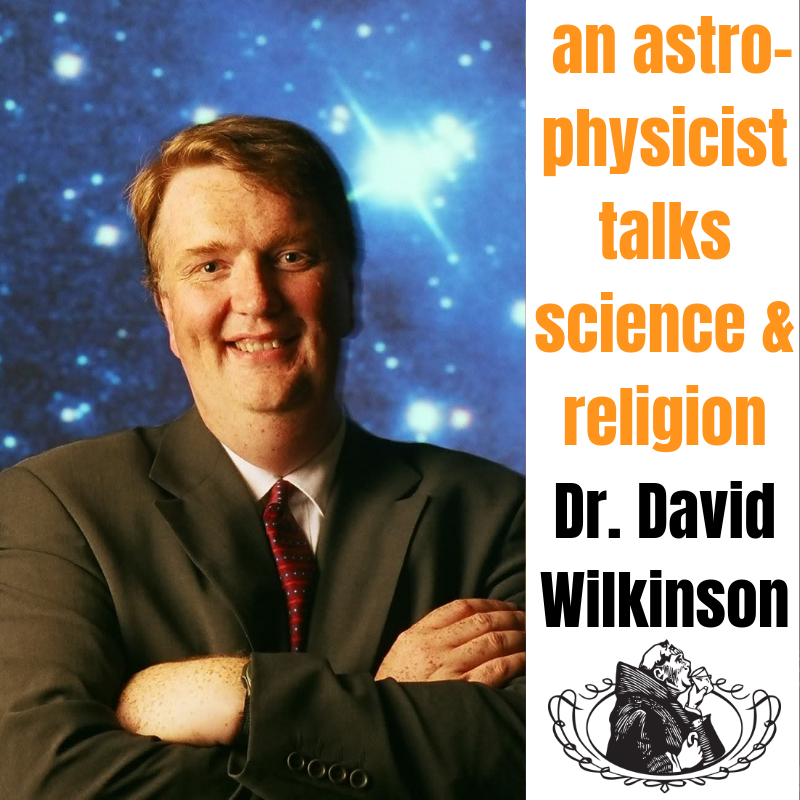 both theoretical astrophysics and systematic theology. Before turning to theology his research was in theoretical astrophysics, where he studied star formation, the chemical evolution of galaxies and terrestrial mass extinctions such as the event which wiped out the dinosaurs. Dr. Wilkinson is a Fellow of the Royal Astronomical Society and have published a wide range of papers within the discipline. His current work involves the relationship of the Christian faith to contemporary culture, from science to pop culture. He also has current interests in the media, preaching, missiology and Christian communication.

He is a regular contributor to BBC Radio 4’s Thought for the Day and travels widely to speak and broadcast on the relationship of science and faith. He is in high demand worldwide as a preacher and Bible teacher.

Over the course of our conversation we discuss… 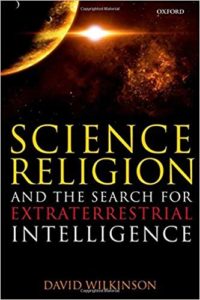 3 Books that had an impact on Dr. Wilkinson’s faith