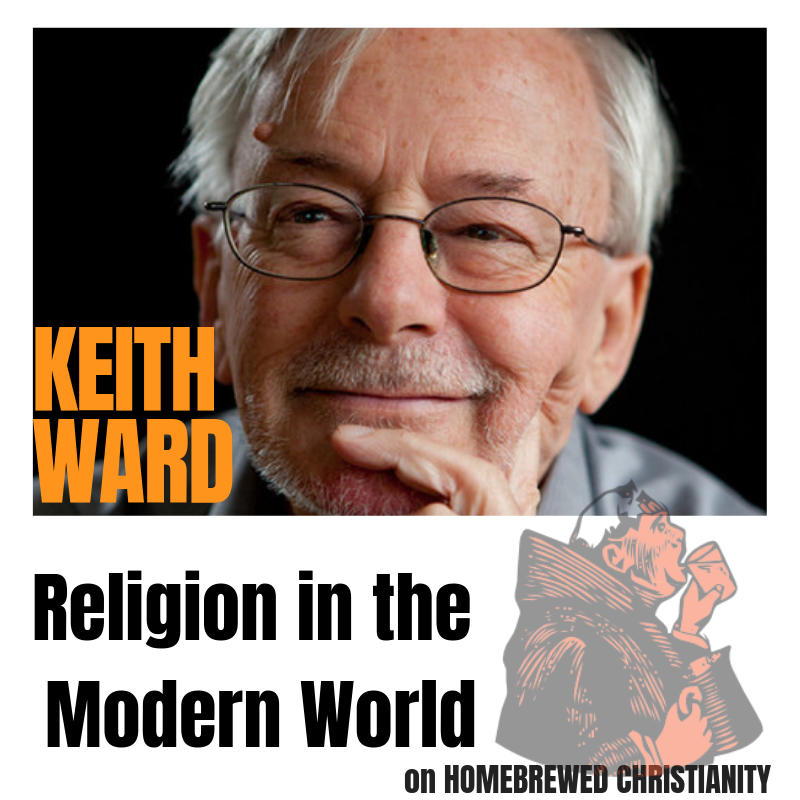 Keith Ward is a British philosopher, theologian, priest and scholar. He is a fellow of the British Academy and a priest of the Church of England. He was a canon of Christ Church, Oxford until 2003. Comparative theology and the relationship between science and religion are two of his main topics of interest. He was Regius Professor of Divinity at the University of Oxford from 1991 to 2004. 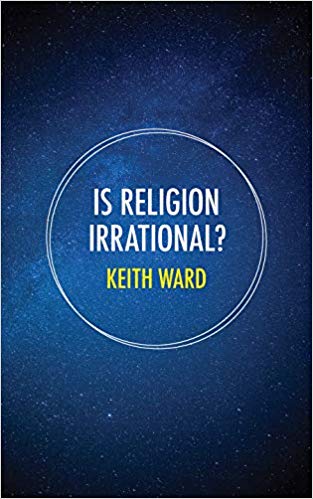 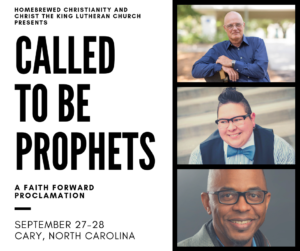 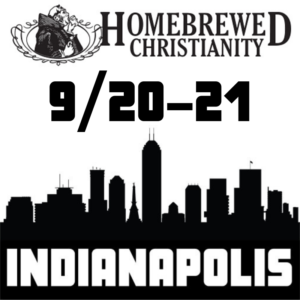 Support my family’s move to Scotland