Behold the Earth! a conversation with David G. Conover 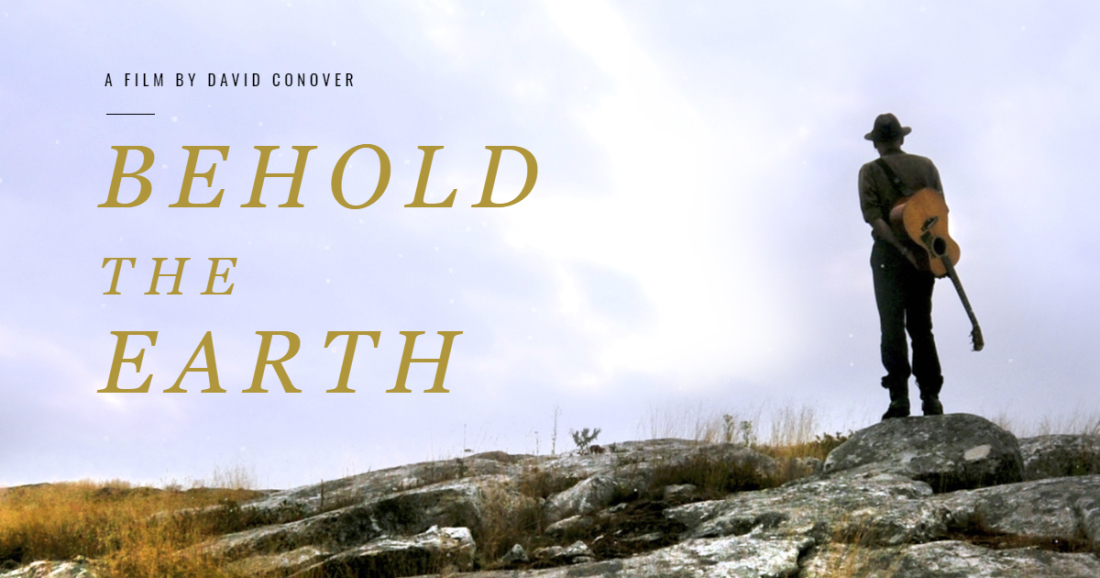 My guest in this episode is the director and ecological activist behind the new film Behold the Earth – David Conover. It’s a music-filled documentary with some of the most beautiful footage the screen can manage. I was moved by the emptive power of the film’s imagery and music and I was inspired by the stories of ecological activism emerging in religious communities.

Check out the trailer below and don’t forget that the film has already created the resources to host a screening and discussion. Not only that, but the resources are excellent!

About the Film: Behold the Earth is a music-rich documentary film that explores America’s divorce from the outdoors through conversations with legendary scientists E.O. Wilson, Cal DeWitt, and Theo Colborn, as well as a new generation of creation-care activists within America’s Christian communities. Katharine Hayhoe, Ben Lowe, and Corina Newsome are close observers of nature bearing witness to creation, asking tough questions about church engagement with environmental issues.

About the Director: Film Director and Conservationist David Conover boldly began this highly original film 12 years ago, as an inquiry into America’s divorce from the outdoors, before-and-after the arrival of those known as the digital natives. He is neither scientist nor Christian. He draws upon some of the same talented field staff behind the spectacular natural sequences in his series Sunrise Earth and Big Picture Earth. Four time Grammy-award winning musician Dirk Powell leads the arrangements of traditional American tunes and hymns, with Rhiannon Giddens and Tim Eriksen.

During the episode David talked about the power of Cal DeWitt’s description of “beholding.” You can hear from Cal in the clip below.