The Moral Compromise of Supporting Trump 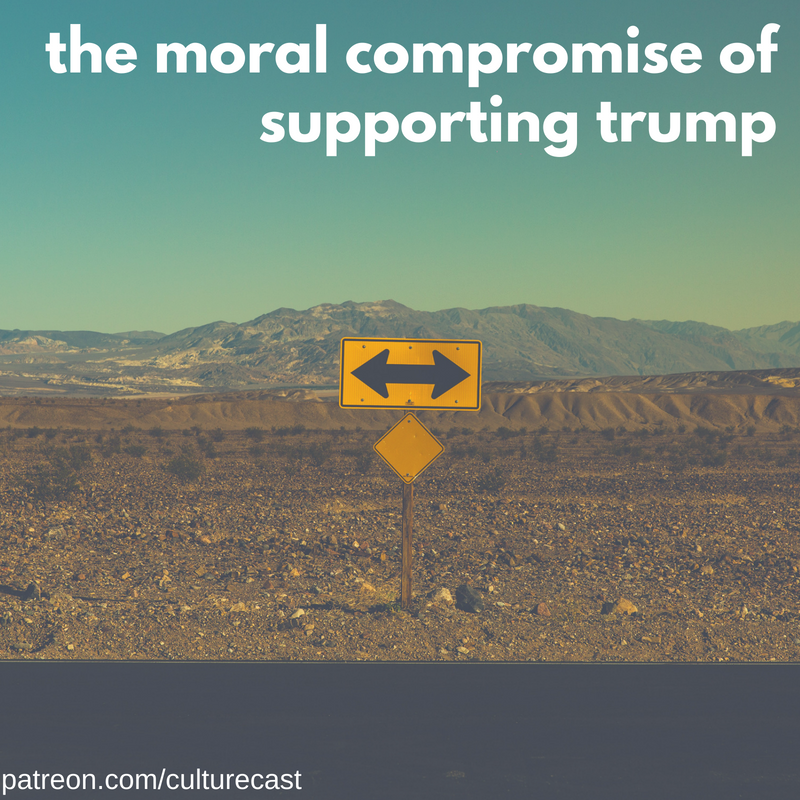 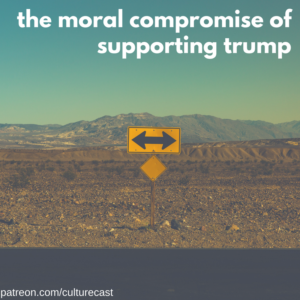 In this episode, Christian and Amy ask why white Evangelicals support Trump in such big numbers.

As much as 77% of white Evangelicals support Trump. Why do they continue to support him? Do progressives share anything with Evangelicals besides the name Christian? They talk about the moral compromise and rationalization of supporting Trump, the perceived loss of (white) identity, support for a populist movement, and comfort with a patriarchal order.

Plus, and update and continuation from the last episode on 3D printable guns and limiting free speech for the greater good in the age of the Internet.

Christian also talks with Tripp Fuller from the Homebrewed Christianity podcast and co-star of the new film The Road to Edmond. At the heart of the movie is an exploration of the tension between those parts of your religious upbringing that have blessed you, and the need to leave it behind, and how friendship can be the bridge between the two.

Hear about the movie, where the idea came from, how the movie provokes conversation, developing a character who is antagonistic towards organized religion, faithfully depicting people of faith on screen, and the real-life inspiration behind the story.

Plus, hear about what didn’t make it in the film, and the most offensive scene in the film. Click here if you’d like to host a screening in your town.

Subscribe and listen to the CultureCast on iTunes HERE

Subscribe and Listen to the Surviving the Bible Podcast HERE