Skinheads in America (pt 2 of 2) with Christian Picciolini 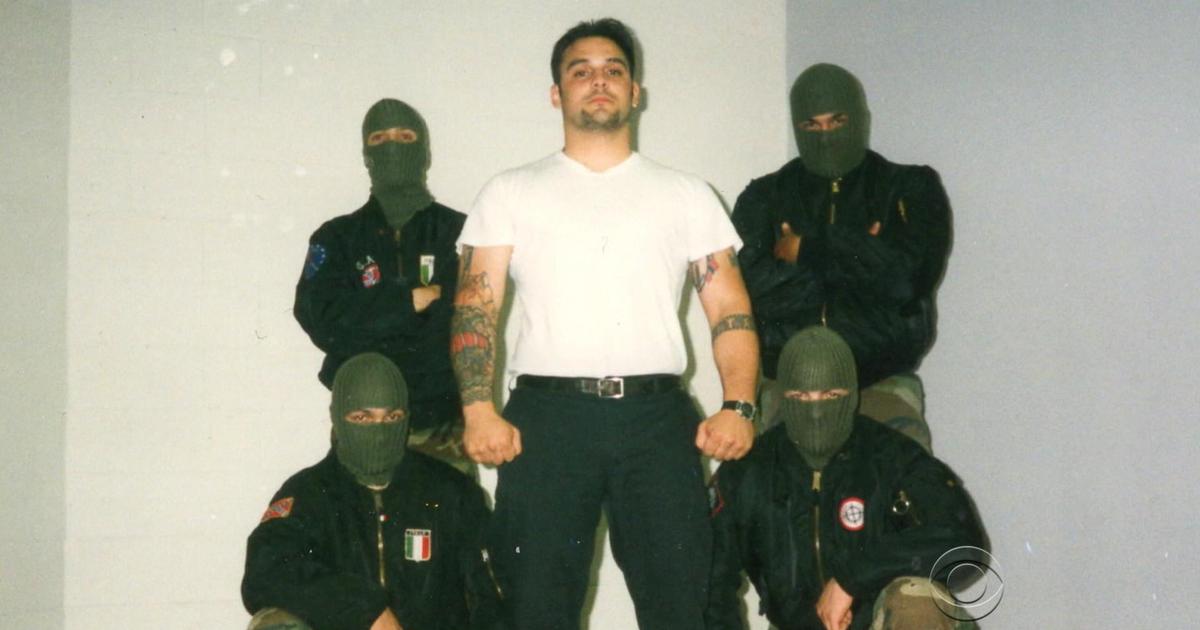 Do progressives and skinheads have overlapping agendas in the Pacific Northwest? Is “Alt Right” a synonym for “White Nationalist?” In the second half of our interview with former skinhead leader Christian Picciolini we talk about the larger implications of current political and media environments, how they contribute to racist extremism and what role we all play in our daily lives.

In the echo chamber, we break down the politicization of violence, and discuss the fact that Congressman Steve Scalise, known for his support of anti-gay, arguably racist politics was saved by a queer black woman named Crystal Griner.

In the Echo Chamber, you’ll find out how hipster the CultureCast Crew is (Matthew is in denial), and we learn in Amy’s Fear of the Week that, apparently, she’s been using razors incorrectly all her life.

Summer’s here, the ‘cast is hot and we’re sweaty…which isn’t sexy or cool. But true.