Movies, Meaning and the Oscars with Gareth Higgins

Home / CultureCast / Movies, Meaning and the Oscars with Gareth Higgins 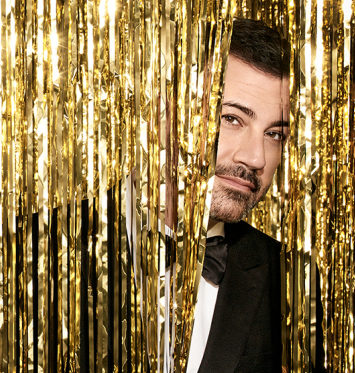 Films move our culture in profound ways, but how? Did Hollywood, and particularly, the Oscars, elevate women this year after major fallout last year? How about ethnic minorities? LQBTQ? And what do 2016’s films tell us about ourselves and our world?

Gareth Higgins, founder of The Porch Magazine and the Movies and Meaning Festival, joins us to break down this year’s Oscar winners, the show itself (fails and all) which films you missed this year but need to see, and his ten favorites (Spoiler: Muppet Movie made the list and Citizen Kane didn’t).

We break down the “Platinum Age of Television” and how it’s changing media and society, plus I ask him questions that annoy him like whether Disney has saved the Star Wars Franchise (it matters to me!!!).Be sure to check out The Porch if you appreciate thoughtful, literary writing, and when you check out the festival (happening in Albuquerque in April), make sure to use the code WALKER” for 10% off your festival pass. And yes, that stands for Alice Walker, author of The Color Purple, who will be there along with lots of others.

Bulk up your “to watch” list with this special episode that’s 100% about film and TV.