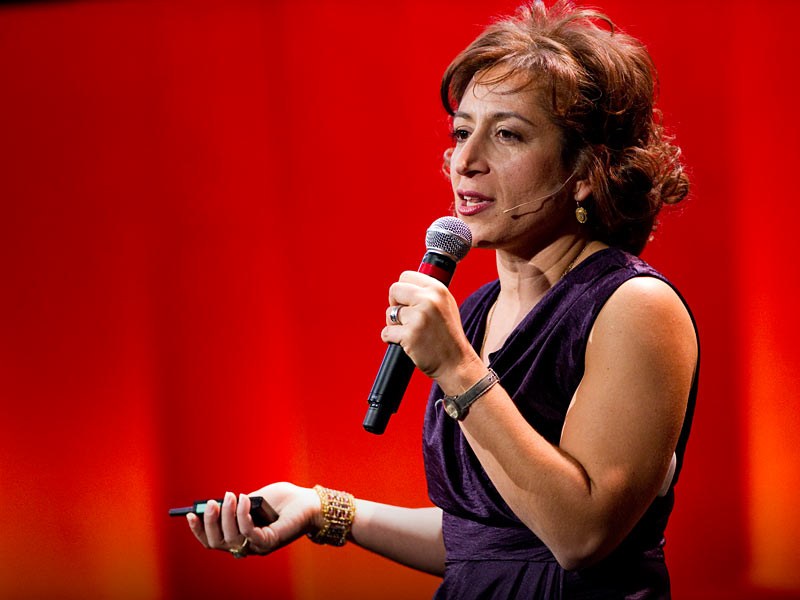 I’ve wanted to interview Hanna Rosin, host of NPR’s Invisibilia Podcast, contributor to/former editor of The Atlantic, writer for Slate and author of “The End of Men,” for a couple of years and I’m geeked out to get to share this conversation we had about and power. She, much like Malcolm Gladwell (another of my favorite writers and thinkers), discerns connections and patterns in our daily lives that most of us miss.

Some of Hanna’s common topics revolve around sex, gender, sexuality and how they relate to social roles and power dynamics in our culture. In this episodes, we get into everything from how we talk to our daughters about makeup to campus rape culture and why powerful women in America struggle to retain an image of sexuality at the same time.

Hanna also isn’t afraid to change her own takes on these and other topics, so we talk about how her perspectives on men and power have changed since the release of her controversial book, “The End of Men,” a few years ago.

We also break down the death of Justice Scalia, the politics around replacing him and how to talk about someone who has died about whom you find it really (REALLY) hard to say much that’s nice. We talk Apple vs the FBI, if larger Christian churches are cannibalizing the smaller ones as the pool of potential attendees shrinks and what Amy’s afraid of this week.

And if that ain’t enough…well then, you should probably just skip the show this week. Better luck next time. Sigh…some people.

Check out Hanna’s 2010 TED Talk on her then-forthcoming book, “The End of Men.”

Watch an animated version of a recent New Yorker cover based on a story she talked about on a recent This American Life episode, also shared under the cartoon version of the cover.

Please rate our show on iTunes and subscribe there or on Stitcher Radio.