The Danger of ‘Re-‘ Words 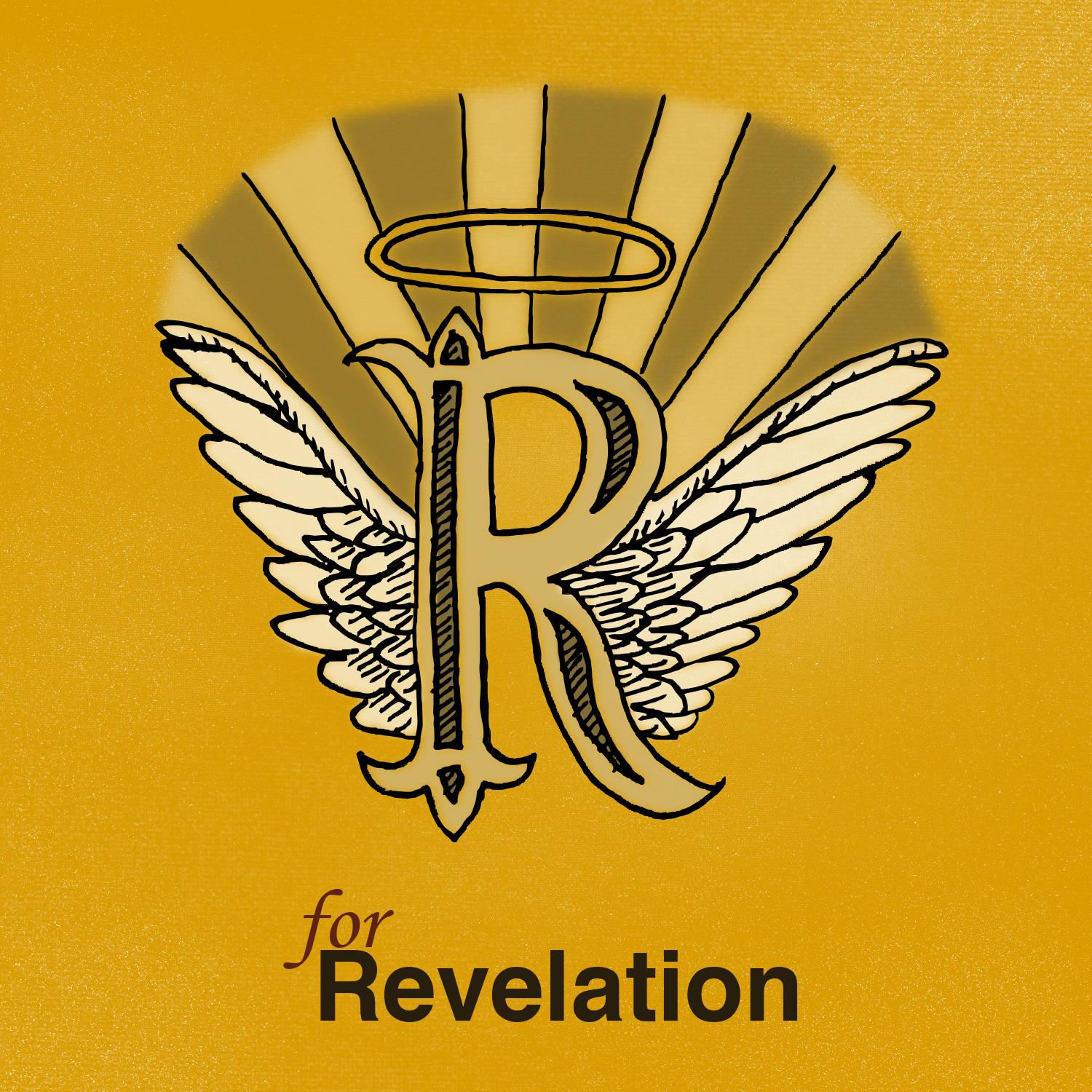 We have some work to do and I am not sure ‘Re-‘ words are sufficient to get us there.

Omar Reyes is the fourth call on this week’s TNT episode. His question relates to a High Gravity class that has been taking on the new interest in Paul by philosophers.

One reason that Paul is attracting so much attention recently has to do with his view of universal implications from the particularity of the Christ event.

An example of this would be the famous unfolding-progressing inclusion of more and more people by dissolving established categories of separation-exclusion: male/female, slave/free, Jew/gentile.

This trajectory continues in the ongoing work of God’s spirit for reconciliation and restoration in more contemporary categories: gay/straight, black/white, rich/poor, citizen/foreigner, etc.

Now reconciliation and restoration are two good (and biblical) words that start with ‘Re-’. Two more powerful words that would complete that constellation would be :

In fact, I would suggest that these last two words need to come before the previous two:

Unfortunately, these four ‘Re-’ words are not the ones that I see/hear the most in many Christian circles. ‘Revelation’ and ‘Religion’ may be the big ones but they are not the only ones. Many seem to be fond of words like:

I am not sure the above group of ‘Re-’ words is sufficient for the challenge that we are up against. As I argued last week in The Problem With The Future Is Its Past and Christianity Isn’t Conservative, the nature of Christianity is incarnational – so the past is not the determining factor for our present or future expression.

The problem with the past is that it is too easy to romanticize some notion or concept in isolation without addressing the larger structures of injustice and exclusion that it was embedded in.

That is why we can’t just reach back and reclaim-recycle-repurpose old words and concepts.

Here is an example: there is a popular desire in certain circles – from Radical Orthodoxy to my field of Practical Theology – to reclaim some Aristotelian notions like polis, habitus and phronesis (enacted wisdom).

This desire comes from a good place! There is a recognition (admittedly an ‘Re’ word) that the modernity project has dried out and withered the Christian soul and left it without vibrant connection-in-community and stripped of nearly all its practices/praxis.

I agree with that diagnosis.

The solution, however, is not simply to reclaim/recycle/repurpose ancient, antiquated or Aristotelian concepts from the pre-modern world. I have written about this a while ago in After MacIntyre and have since found the work of Susan Hekman very illuminating.

MacIntyre’s approach exemplifies a disturbing characteristic of much of the communitarian literature: the romanticization of premodern societies that ignores the oppression and hierarchy that was endemic to those societies. Even Sandel (1984, 17), despite his modernist leanings, sometimes falls prey to the tendency to glorify traditional communities. The narrative selfhood that MacIntyre lauds can only be obtained at a high price: the ascription of traditional roles.

When it comes to the highly charged issue of the sexism and racism of the traditions he praises so highly, MacIntyre seems to abandon his interrelationship thesis. With regard to the Aristotelian tradition, he tries to deny the claim that sexism and racism are an integral part of this system of virtues.

… throughout his writings MacIntyre unambiguously asserts it is this traditional community we must foster if we are to return to any semblance of a moral life:

“What matters at this stage are the construction of local forms of community within which civility and the intellectual and moral life can be sustained through the new dark ages which are already upon us (1984,263).”

This is a significant difference! To those like MacIntyre and Hauerwas, we are descending further into an age of darkness. Their answer is to reclaim-return to some former understanding or manifestation.

Hekman is right though – we cannot even attempt to do so without acknowledging and addressing the inherent racism, sexism, and disparity built into every level of the structures from which those romantic notions come.

This concern in the root of my unease with the popularity of ‘Re-’ words among groups including evangelicals, missio-alliance, radical orthodox, and post-liberals.

1) This is part 3 of a 4 part series. Tomorrow I will address the fiction of the End of History. Part 1 and part 2 can be found here.

2) Please sign up for Living Options in Christian Theology if you are interested in ideas like this. It is a High Gravity study group this June and July. Here is an introduction.

3) The words that we use indicate what impulse is behind them. This is why the critics can’t just say ‘semantics’ and dismiss the charge. I would love to hear the words that you would put forward to further this conversation.

My tri-part configurations of suggestions would be:

I would love to hear your suggestions!