Waiting To See God In The Exodus Movie

Home / latest / Waiting To See God In The Exodus Movie 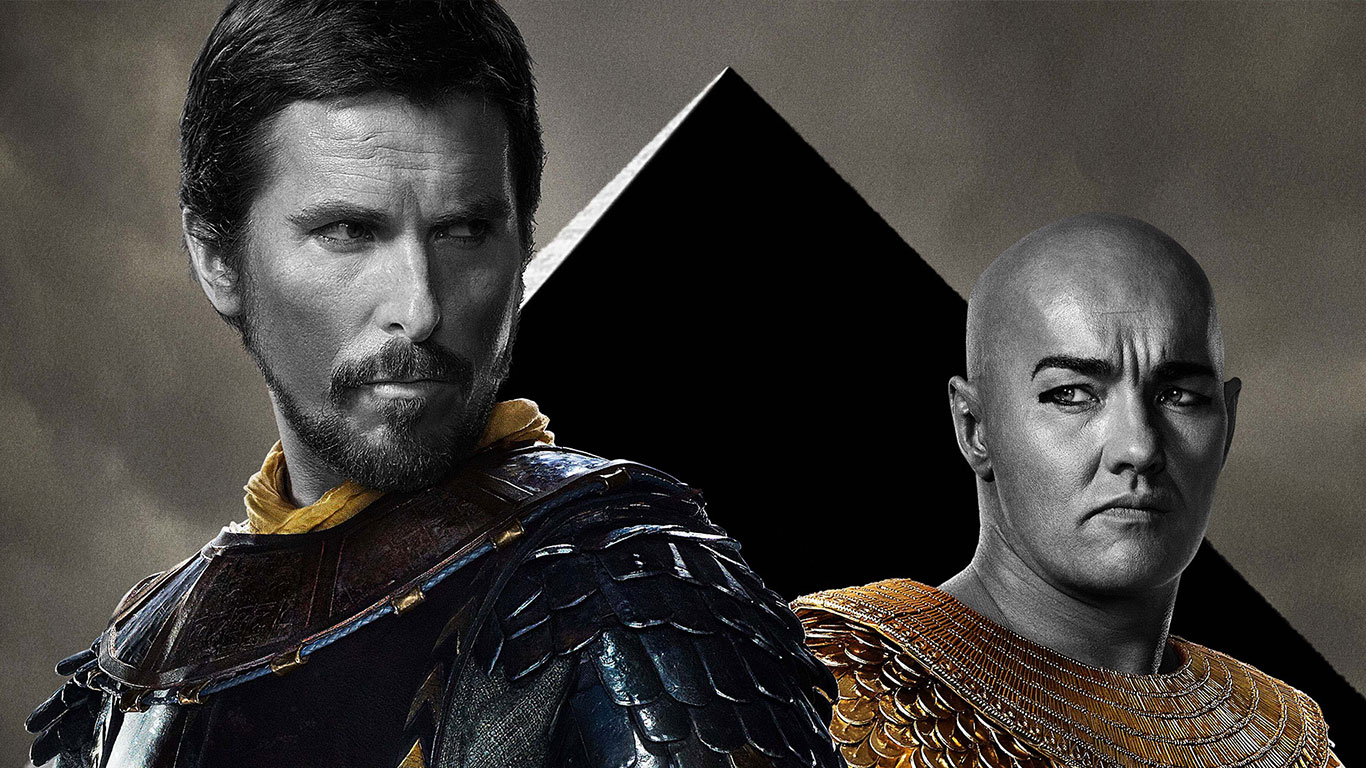 A couple of months ago I had the opportunity to see 35 min. of the new Exodus: Gods and Kings. The 10 or so clips that I saw were both visually stunning and action packed. I actually was fairly impressed to be honest.

Now, we all know that there are 2 aspects of the movie that are going to garner concern.

Two other aspects that I am also hoping get some attention are the plagues and the ‘God’ part of the subtitle.

One thing really stuck out to me in the clips that I saw was the way that the plagues were portrayed.
They are horrific.
They are catastrophic.
They are deeply troubling.

The only thing that the plagues are not is super-natural. The plagues appear to be natural phenomenon.  What is un-natural is both the timing and the intensity of them.

When talk of the plagues comes up, I am always quick to point out that they are not abnormal things – like angels with light-sabers and laser-guns – that would be supernatural. Frogs and flies are all too natural but it is the timing and the intensity we need to pay attention to.

The same is going so go for the crossing of the Red-Sea-of-Reeds scene. The wall of water when Pharaoh’s army is closing in is going to be interesting.

The second thing I can not wait to see is the God element in the Exodus: Gods and Kings. We know that there is going to be a God aspect. In the 35 minutes of clips that I saw there was a noticeable lack of any God imagery. I am assured that there is indeed a God presence in the full-length cut and am anxious to see how that is handled.

We talked a while ago about the run of Jesus and Bible themed movies coming out right now. How the God character is portrayed is one of my ongoing interests. It is in the character’s mind or will there be an external voice? Is it all burning-bushes of hallucinogenic experiences and prophetic dreams left up to interpretation?

I am going to see the Exodus movie and I am anxious to see how they handle the God part in Gods and Kings.