We are at war again? 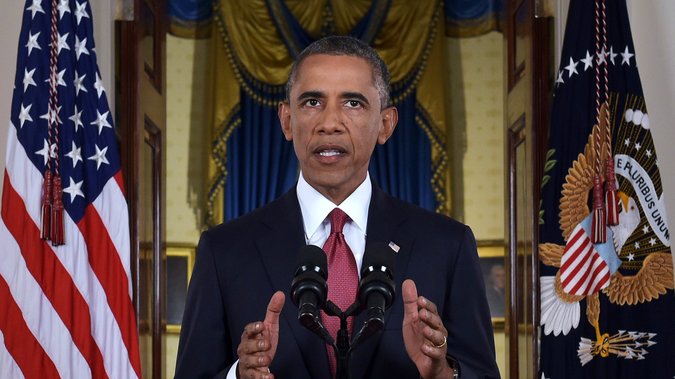 The President just finished his news conference about the plan to combat ISIS (ISIL).

I am somewhere between confused and infuriated – baffled and livid.

The beheadings are horrific. The threat is undeniable. But … is this really the American response?

My concern is that the US has created a Frankenstein.
America is combatting a hydra of its own creation!
You cut off one head and another pops up.

The revival of ‘jihad’ in the 80’s to combat the Russian threat … the subsequent ‘war on terror’ after the events of 9/11 2001 … have lead to this newest manifestation … how does it possibly resolve?

One thing I know is that our Homebrewed listeners are more intelligent and insightful than I am.

Does anyone have some insight on this? Some thoughts to point a way forward?

I would really love to hear some alternative perspectives.