Z is for Zebra

Home / latest / Z is for Zebra 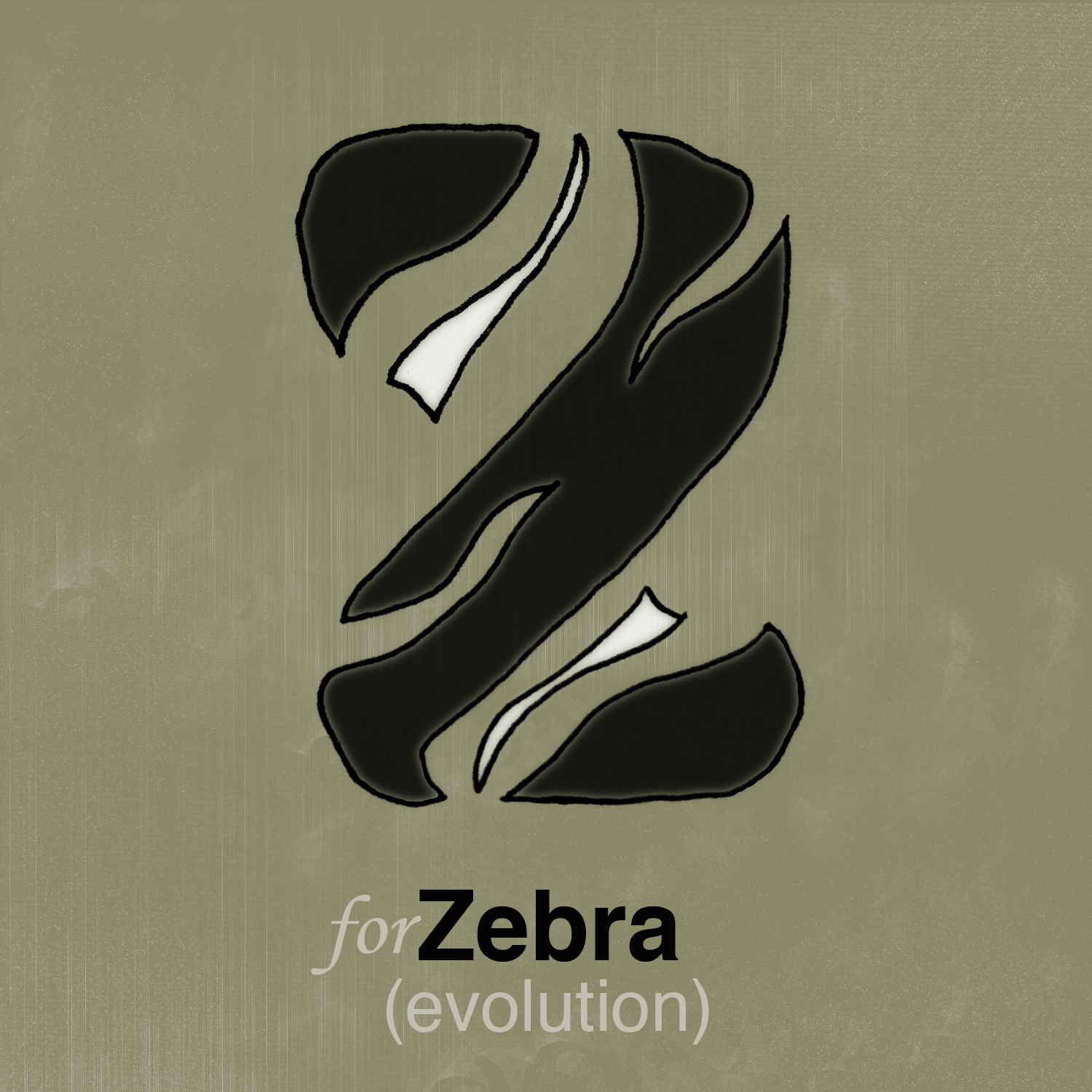 I was taught to refute evolution. It was a cornerstone to apologetics.

Zebras and their stripes were a primary example used to refute evolution. If the stripes are for camouflaging a herd of zebras from predators … the first striped offspring would have actually stood out from the heard and thus been an easy target.

This is an example of getting ahead of oneself without fully entering into the school of thought one is trying to combat.
We saw this same problem with Ray Comfort and Kirk Cameron’s banana conversation. You can’t simply start with where we are and extrapolate backwards from there.

We can’t pretend to honestly engage in asking questions if we begin with the assumption of the answers. That will always result in coming out with twisted conclusions.

Admittedly, scientists have been baffled over the zebra’s stripes for a long time. Recently some strong studies has have shown that the stripes are not about camouflaging herds from large predators but about flies. The region where zebras dwell has a breed of flies called tsetse that are legendary in their viciousness. Scientists have historically known that flies have an aversion to landing on striped surfaces. The zebra’s striped pattern acts then as a natural deterrent. This leads to greater health with less blood loss and therefore greater vitality which benefits reproduction – passing on those key genetics to offspring.

It turns out that zebras stripes are not about herds camouflaging from large predators but about individuals deterring small pests. This means that the initial zebra ancestor to have that genetic variation would have benefited and thus that attribute would be more likely to be passed on to the next generation.

So the apologetics argument I learned is flawed and would not refute the point it is intended to.

That is problem #1 with not fully entering into an idea well enough to understand it – there has to be a commitment to the question not just a conviction about the conclusion.
Problem #2 is that much of the suspicion from creationists about evolutionary thought is based on the hard and cold version of survival of the fittest from a century ago. Many don’t know of newer strains of evolutionary thought that incorporate cooperation, mutuality and emergence thought.
Evolution has evolved in the past 30 years but many creation apologists prefer to takes pot-shots at the straw man caricature of darwinian schools of the past.

As we wrap up the ABC’s of Theology series, I wanted to acknowledge that not only has christian belief evolved and adapted over the centuries and encourage you to embrace these historic adjustments. The gospel is itself incarnational and the universe is evolutionary. Those two things go together beautifully. The gospel is good news and is constantly in need to be contextualized to new times and new places. The scriptures are inherently translatable and come into every language and culture. This is one of the unique aspects of the christian religion.

If evolution is true of the universe, christians should have no need to avoid or refute it. We can embrace evolutionary thought wholeheartedly.

Christians should, after all, be people who love truth.

You may also want to check out earlier posts about technology, the Bible and specifically genres within the Bible.