X is for X-ray 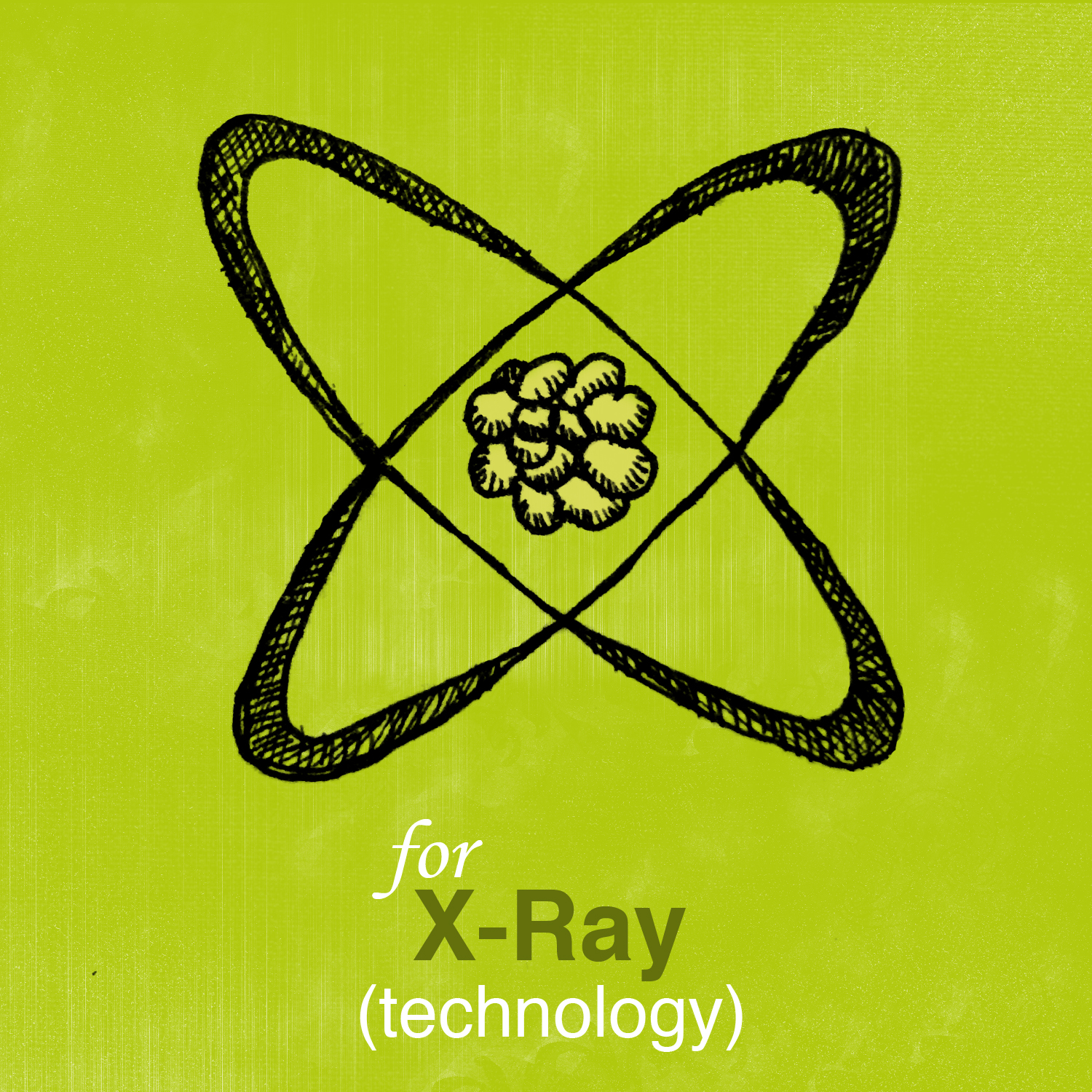 Something a little different today.

100 years ago was the beginning of what became known as World War I.

I am fascinated by the changes that have come in that 100 year period.

The transition from the 19th to the 20th century houses a fascinating and rapid shift in both politics and technology (to name just two fields).

The build up to World War I is a study in what seems like not just a different time but wholly different world at points. Like learning the geography of Tolkien’s Middle-Earth or the kingdoms and families in The Game of Thrones, the world before the great war seems alien.
You have to get up to speed on such things as the Habsburg Dynasty and the Austro-Hungarian Empire.

Eschatology is an interesting entry point to this conversation. At the beginning of the 20th century, Post-Millenial views were the overwhelming position for protestant churches and denominations. The optimistic view of human progress and societal transformation brought an expectation of ushering in the Kingdom of God and a reign of peace and prosperity that would fill the whole earth. The horrors of the war brought that to an end. There was no ‘war to end all wars’ and by the end of the 20th century (the Christian Century) Post-Milleninial views were as a rare as telegraphs.

The beginning of the 20th century also saw seismic shifts in technology. The telephone, the airplane, vaccines and the radio mark the the era. The Xray illustrates the point as well as any other from this era.

The ability to see into the human body is remarkable. It transforms not just how we practice medicine but how we conceptualize the human body.
I read a passage a while ago, which I can now not find, where an author wondered how the apostle Paul’s writing would have changed if he had been able to take a trans-Atlantic flight or if he had seen that famous picture of the earth as a little blue marble as seen from the moon.

Which brings us to the question at hand as we begin to wrap up this series:

If technology and medicine, communication and psychology, economics and politics – and every other field – get to (and are encouraged to) advance, evolve, adapt and transform … why is religion so bound to the thinking of the pre-moderns and the ancients?

There is something peculiar about religious thought that needs to be examined. I understand those who want to conserve the tradition – I don’t agree but I understand the conservative impulse.
I prefer an approach that is incarnational and contextual. I see christianity as embodied (in-body) in a time and a place. All theology is contextual theology (as folks like Bevans and Shreiter say) and our faith must be re-callibrated, re-formed and re-membered within our cultural context.
Faith, like language, does not happen in a vacuum. It is (in)hereted. There is a given-ness to it. But faith is also in-acted and em-bodied.

This is a delicate dance to both honor the tradition and express in our time and place the truth of what was passed on to us.

The 1500’s had both Copernicus and William Harvey. The former told us that the earth revolved around the sun, the latter that the heart was responsible for blood circulation. In science the telescope and the microscope changed everything.

We live in the nuclear age. The Xray, the nuclear bomb and the microwave are just the tip of the iceberg. I have not even touched on TV, cell-phones, no-fault divorces, Christian-Mingle websites and credit-card giving machines in the pews.

Why, when every area of our lives from medicine to politics to economics to psychology is updating and evolving … why would religion insist on holding to the cosmology, metaphysics and epistemology of the pre-modern world?

When we get sick, even conservative/traditional folks will take an aspirin and get an x-ray.
The Christian faith, based on the story of incarnation, is designed to be embodied in a time and place. To hamper this process of adaptation and adjustment is to not only miss the point of the entire story but to worship an idolized moment in the development of its trajectory.

I would love to address the formerly enchanted world (without supernaturalism)  and the concept of second naiveté – but here is what I really want to leave you with:

The gospel is designed to be (in)carnate and (em)bodied. We have no fear of losing the gospel’s essential character by appropriating it to our time and our place. We live in a world come of age. It is time for a response to nuclear theology.