V is for Vatican II (and Voluntarism) 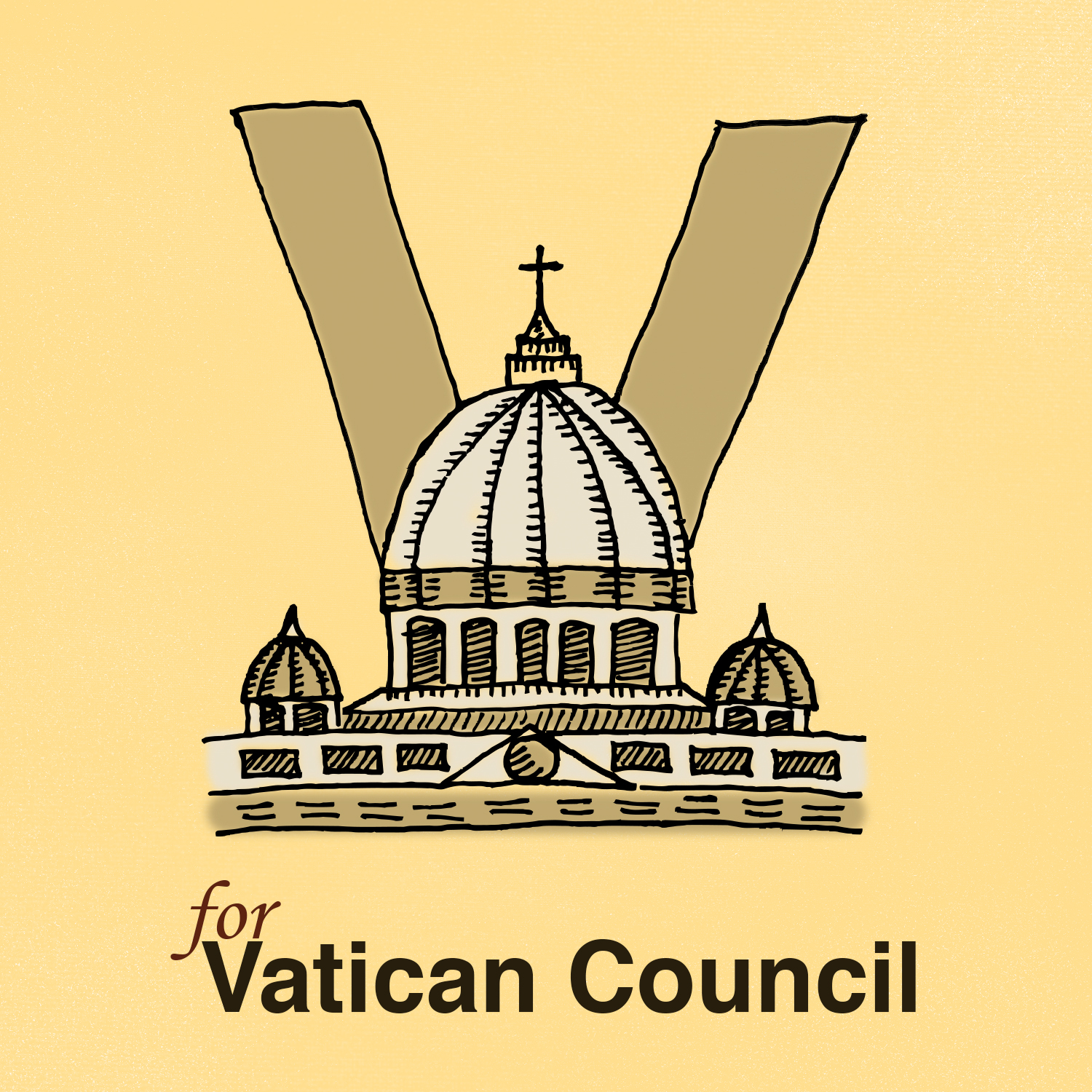 The Second Vatican Council (1962-1965) was one of the most important things events of the past 50 years.

I grew up in a heavily Catholic area (outside Chicago) and pastored in a formerly-Catholic context in NY (near Albany). The changes that came with Vatican II were monumental.
Most of the criticisms and critiques that I heard of the Catholic church seemed to formed in the pre-Vatican era and then passed down from generation to generation. The thrust of Vatican II was to bring the thought and practice of the church into alignment with modern (current) considerations.
I have said for a long time that if the post-Vatican II church had been around in Luther’s time, we would never have had a protestant reformation.
The council was convened by Pope John XXIII in an ecumenical tone. Some Eastern (Orthodox) and Protestant leaders were invited to participate (but not vote).

Post-vatican Catholicism saw massive changes to both internal and external practices of the church.

“It is often contrasted with “*Tridentine” Roman Catholicism, which covers the period from the Council of Trent (1545-63) to the Second Vatican Council. Post-Vatican Catholicism tends to be much more open to the role of the *laity, making the *priesthood of all believers more effective, and seeing the church, not so much as a *hierarchy of prelates and priests, but rather as the pilgrim people of God”

Internal changes, such as using the vernacular (language) of the people during eucharist (instead of Latin) and the priest facing the congregation, and external changes toward protestants and those of other faiths are just the tip of the iceberg.
The Catholic church is important to 21st century christianity. The growth of the global south, the elation over the election of this new Pope and the ongoing priest sex-abuse scandal are just three examples of how many people it watches over and impacts.

Two little ‘V’ words that protestants will want to make sure to have some frame of reference for are ‘Voluntarism’ and ‘the visible church’.

Voluntarism: The word voluntarism is also used to refer to the idea that the church is made up of believers who voluntarily join together and covenant together to walk with one another as the people of God.

What we think about who makes up the church (and if it is just those you can ‘see’) is generally called Ecclesiology. Throughout the centuries this has been a horrendously contested subject. We live in an era that is (largely) post-State Church and beyond Christendom. Exactly what the church is and who makes it up are going to continue to be two hotly contested subjects.

Belonging, membership, open table, inclusion, ordination and baptism will continue to be issues in our lifetime. What you think the church is and who makes it up directly impact how you participate in those conversations.