U is for Universalism (and Ultimate Concern)

Home / latest / U is for Universalism (and Ultimate Concern) 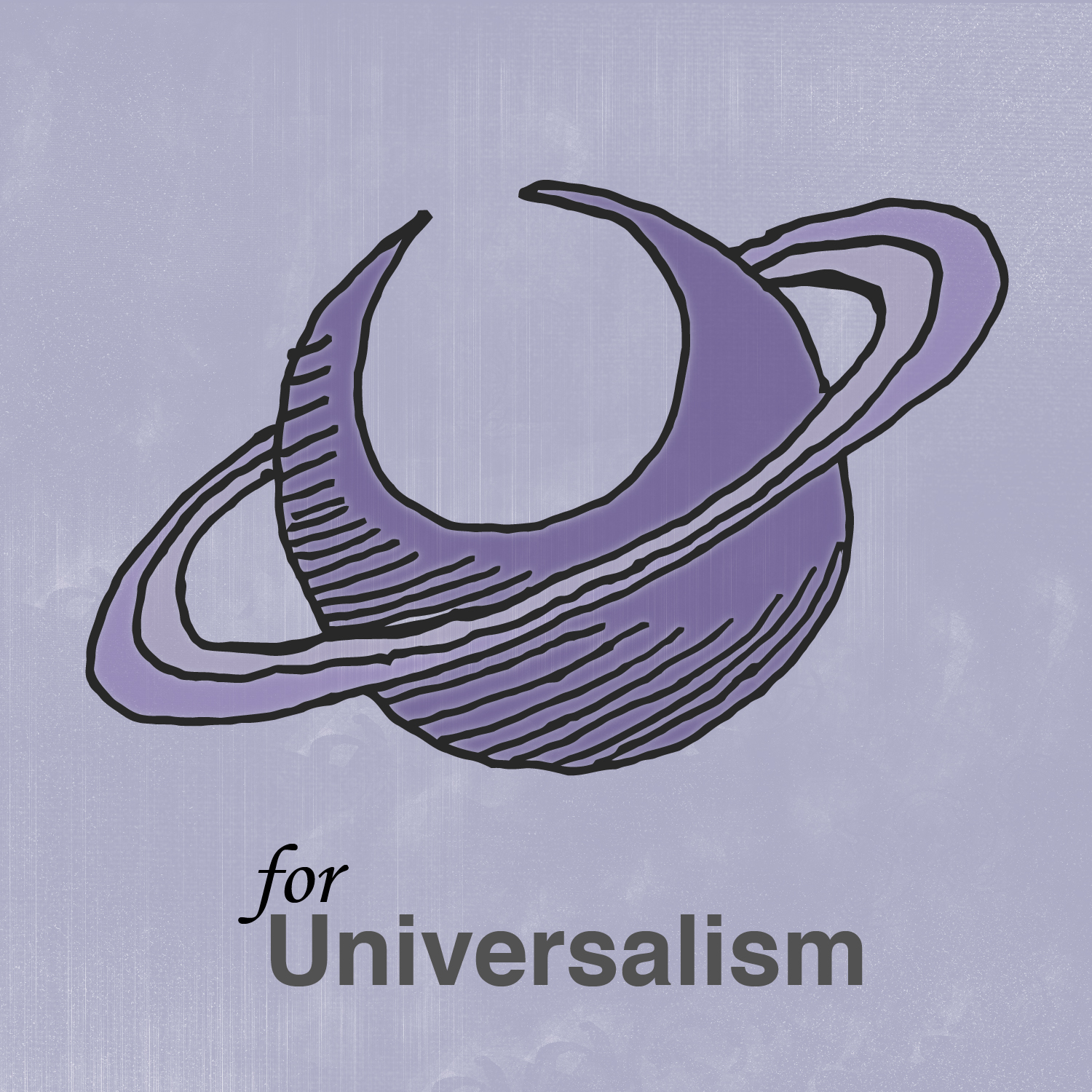 I used to joke with people that you had to be careful attending churches that had a ‘U’ in them. United, Universal, Unitarian, Unity, etc. They seemed either to believe in almost everything or in not much of anything.

It was much funnier back then… but there is something to it.
Theological words are much the same. ‘U’ words tend to be big and sweeping in their scope. Much like the ‘I’ words seem to embody a certain period and concern, the ‘U’ words are large and consequential.

We will tackle Universalism first and then look at Ultimate Concern.

Grenz defines it this way – but pay attention to how he does so:

Universalism. Known historically as apokatastasis, the belief that all persons will be saved. Hence universalism involves the affirmation of universal *salvation and the denial of eternal punishment. Universalists believe that ultimately all humans are somehow in union with Christ and that in the fullness of time they will gain release from the penalty of sin and be restored to God. Twentieth-century universalism often rejects the deity of Jesus and explores the “universal” bases of all religions.

Did you see it? By presenting the concept as a historical concept with some biblical precedent, there is put forward some credibility. Then modern versions are handled in one sentence and in a way that rejects the deity of Jesus.
This is not a mistake, nor is it an accident.

Universalism is an old idea. The version that emerged in the 20th century is a different animal. In a globalized context where religions, traditions and world-views bump up against each other everyday,  the conversation changes immensely.

There are really 2 distinct universalisms:

Classic universalism is concerned with with work of Christ for every-one [thus Grenz’s concern for Jesus’ divinity]. Contemporary universalism is not about Christ’s effectiveness so much as the inherent validity of traditions and religions.
Both of these notions are beautiful attempts at something grand but are warped deeply by the legacy of colonialism.

I could write (and have written) massive papers on contemporary approaches to universalism – specifically within the context of inter-religious dialogue and postmodern approaches to pluralism.

The globalized world of the 21st century means that religious conversations and convictions are perhaps the most important conversation happening in our lifetime. Unless Jesus’ return is soon, we are going to have to learn to live on this planet together.

Which leads us to another important U word.

Ultimate Concern: The idea arising from Paul Tillich that everyone has something that is of highest importance to him or her. Tillich suggested that persons’ ultimate concern, or “what concerns ultimately,” is their God. In this sense, everyone is inherently religious.

Tillich presented several innovative concepts* that reframe the whole theological enterprise. This notion of Ultimate Concern is the perfect addition to the Classic/Contemporary address of Universalism and Pluralism.

Below is a short bibliography of resources I find helpful.
*If I were not in the field of Practical Theology, I would write on Tillich. His notion of correlation and his approach to ‘the ground of being’ fascinate me. If it were not for the linguist turn that happened in continental philosophy after his time, I think that he would have been the most significant theologian of the 20th century. Alas, the world changed.

a christian take on multiple versions of ‘salvations’

Catherine Cornille on the impossibility of this whole thing

the best new work on the subject

the invention of world religions (a must read)