O is for Open & Relational 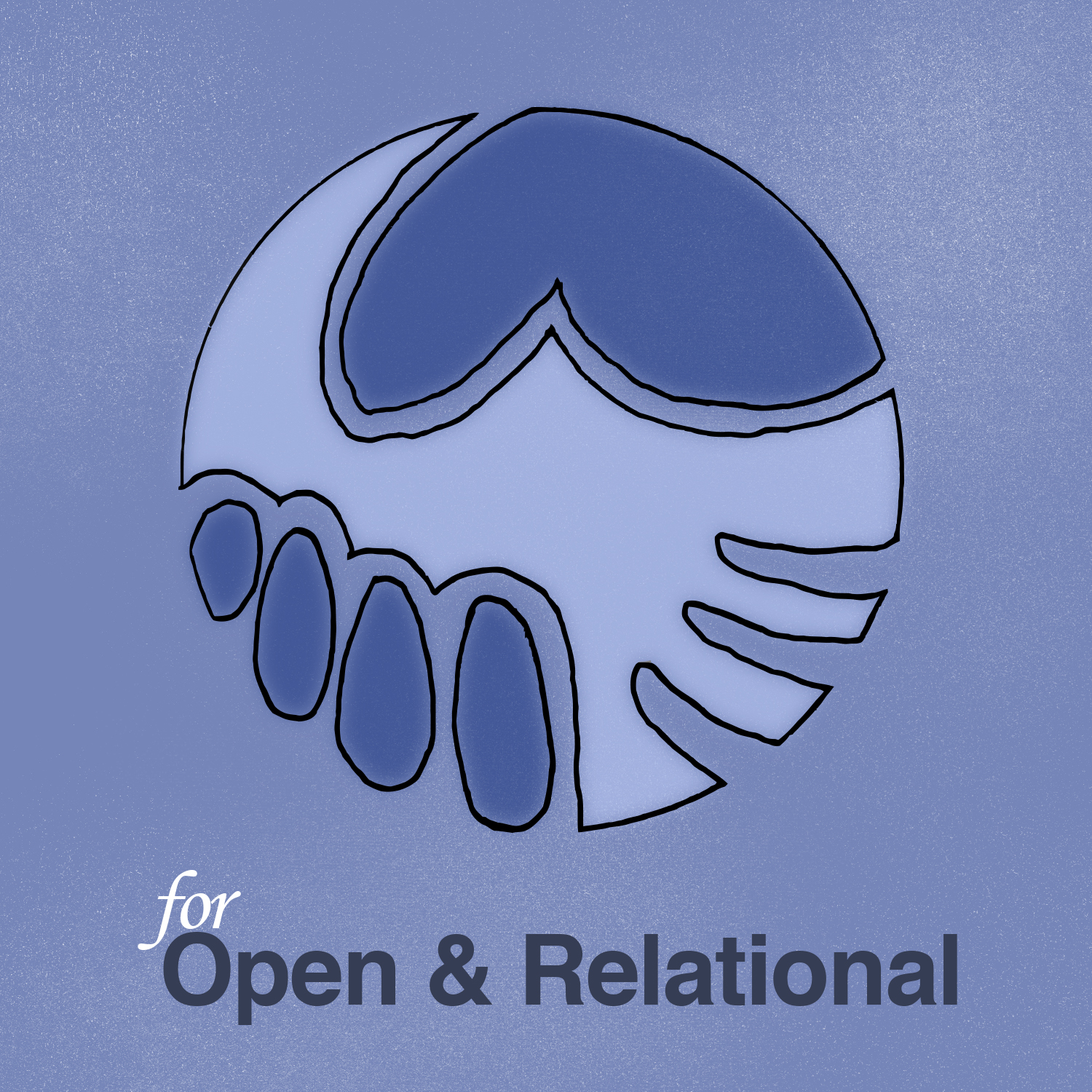 One of the most vibrant developments in Christian theology has happened in the past 50 years. The conversation is diverse and includes everyone from Process friendly Mainliners to Vatican II Catholics, from Emergent types to progressive Evangelicals – and plenty of others.

These diverse perspectives come under a canopy called “Open and Relational Theologies”. The name itself is instructive and helpful in this case. Here is the easiest way to think about the name:

The Open crew often hale from more evangelical camps who question the common held belief (in their circles) that the future is determined. Questions of human free will, God’s intervention and nature of certainty when interpreting things like biblical prophecy, salvation, and world history.
The Relational crew is more concerned with assumptions of God’s character and power and thus question common held beliefs about things like omnipotence and intervention. This camp looks at world history and says, ‘We know how God’s activity has been framed and thought of in the past but is that really how the world works?’ Challenges to the other famous ‘O’ words are seriously undertaken: omnipotence, omniscience, omnipresence.

Both groups have many positive assertions even though they often grow out of a negative critique of established or institutional assumption regarding God’s character and work in the world.

There is much overlap between the two schools and thus they often work together and can be grouped at partners.
There are, however, three significant differences:

I came to O&R through Emergence thought. Emergent explanations of science and society make far more sense than former top-down and authoritarian (coercive) models of God and the world.
Emergence thought focus on the inter-related nature of existence and how higher forms of organization emerged from simpler and smaller  elements (or entities) within the organization or eco-system.

Many of the models we have inherited from church history are either based in hierarchy (like King-Caesar thought) or are mechanical (from the Industrial Revolution and Enlightenment on). Those mechanistic explanations of God’s power and God’s work become problematic and seem entirely outdated (and unprovable) in a world come of age.

Open & Relational schools of thought provide a much better model of reality (nature) and human experience than antiquated explanations based in the 3-tiered Universe and ancient metaphysics.

You can listen to HBC episode 107 with Thomas J. Oord for more.