L is for Liberation (and Logos)

Home / latest / L is for Liberation (and Logos) 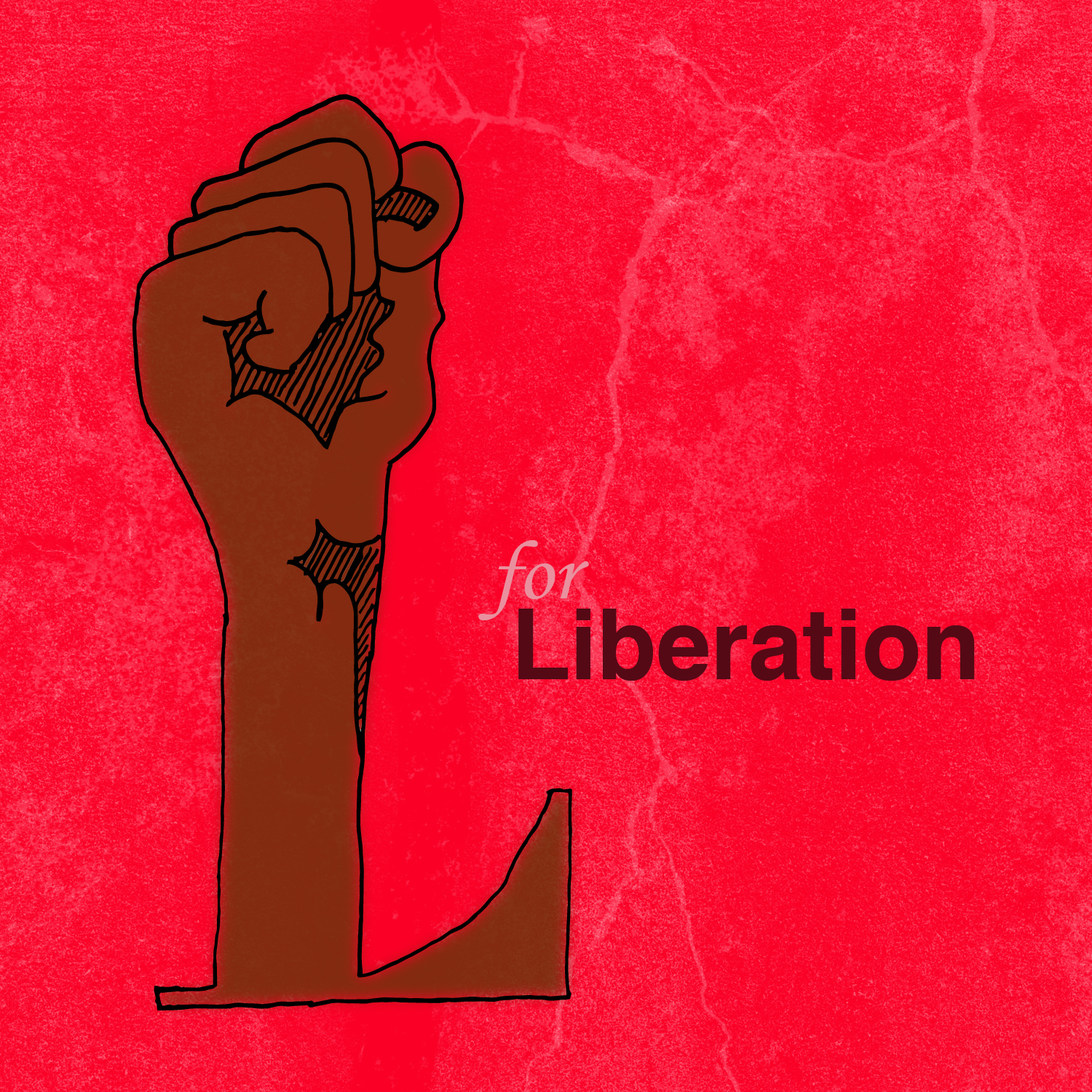 Two concepts that anybody doing theology in the 21st century must know are Liberation and Logos. They play into so much of what we do in the theological endeavor.

Liberation Theology: This term most often refers to a theological movement developed in the late 1960s in Latin America (where it continues to hold prominence). In attempting to unite theology and sociopolitical concerns, liberation theologians such as Gustavo Gutierrez emphasize the scriptural theme of liberation, understood as the overcoming of poverty and oppression. Liberation theologies have also found expression among representatives of seemingly marginalized groups in North American society, including women, African Americans, Hispanics, Native Americans and Asian Americans.

It might be helpful to understand how I came to liberation theologies. I was writing my Master’s Thesis at an evangelical seminary on ‘Contextual Theology’. I was doing so because I had been raised and ordained in a Missionary denomination. I wanted to encourage and advance the work of those who claimed the ‘missional’ and/or ‘missions’ moniker.
It was in the midst of engagement with Bevans and Schreiter that I stumbled upon a form of contextual theology (an alternative perspective) that stood apart from the enlightenment/colonial models. It was called ‘Liberation’ and it was unlike any of the other models being examined.

Some liberation theologies center their attention on international economic oppression, while others are particularly concerned with classism, racism, ageism, homophobia, and other foci. Besides acknowledging and claiming their contextuality, … liberation theologies insist on the need to promote and practice justice and love, not only at the personal level, but also in societal practices and structures.

The only thing that I will add as far a Logos theology goes is that one must account for they way in which the word (logos) became flesh. ?This is the case, not just because John 1 is so important in protestant-conservative-evangelical-charismatic circles, but because one must figure out in what way God was present in Christ.

There is much to be said on this issue not just because the Incarnation sets the tone for contextual (liberation) models of ministry but because the entire christian gospel is based on (centered on) the reality that the Logos was made flesh and dwelt (camped-tabernacled) among us.

In more philosophical circles, Logos theology takes on a much broader concern. As early as the 6th century B.C.E. Greek philosophers were addressing the Logos as “the divine reason implicit in the cosmos, ordering it and giving it form and meaning.”
The Gospel of John borrows/appropriates/adopts this term to address the pre-existence of Christ and how that manifested in the person of Jesus. It is important to understand that the gospel writer integrated/adapted Greek philosophy. This move is significant for several reasons:

I bring this up because a major objection to Liberation theology is its use/appropriation of secular political theories (like Marxism) and critics will use this to discredit Liberation thought. We need to be careful with that kind of easy dismissal. ?Liberation theology does have its drawbacks and limitations* – but simply having philosophical partnership is not one of them. In fact, there has never been a theological or ‘biblical’ expression that did not have philosophical underpinnings or explicit frameworks.
Theology does not happen in a vacuum. All theology is contextual theology. This is not a problem. The only problem is when certain theologies don’t recognize their contextual nature with time and place and purport to being both universal and timeless.

Liberation theology is not for everyone and it does not happen everywhere. While true that it is thoroughly political and radically ideological at points, it is also highly contextual and local – as all theology should be.

* some object to Liberation’s emphasis on God’s preferential option for the poor and oppressed.