I is for Infallible, Inerrant, Impassible and Immutable

Home / thinking / bible stuff / I is for Infallible, Inerrant, Impassible and Immutable 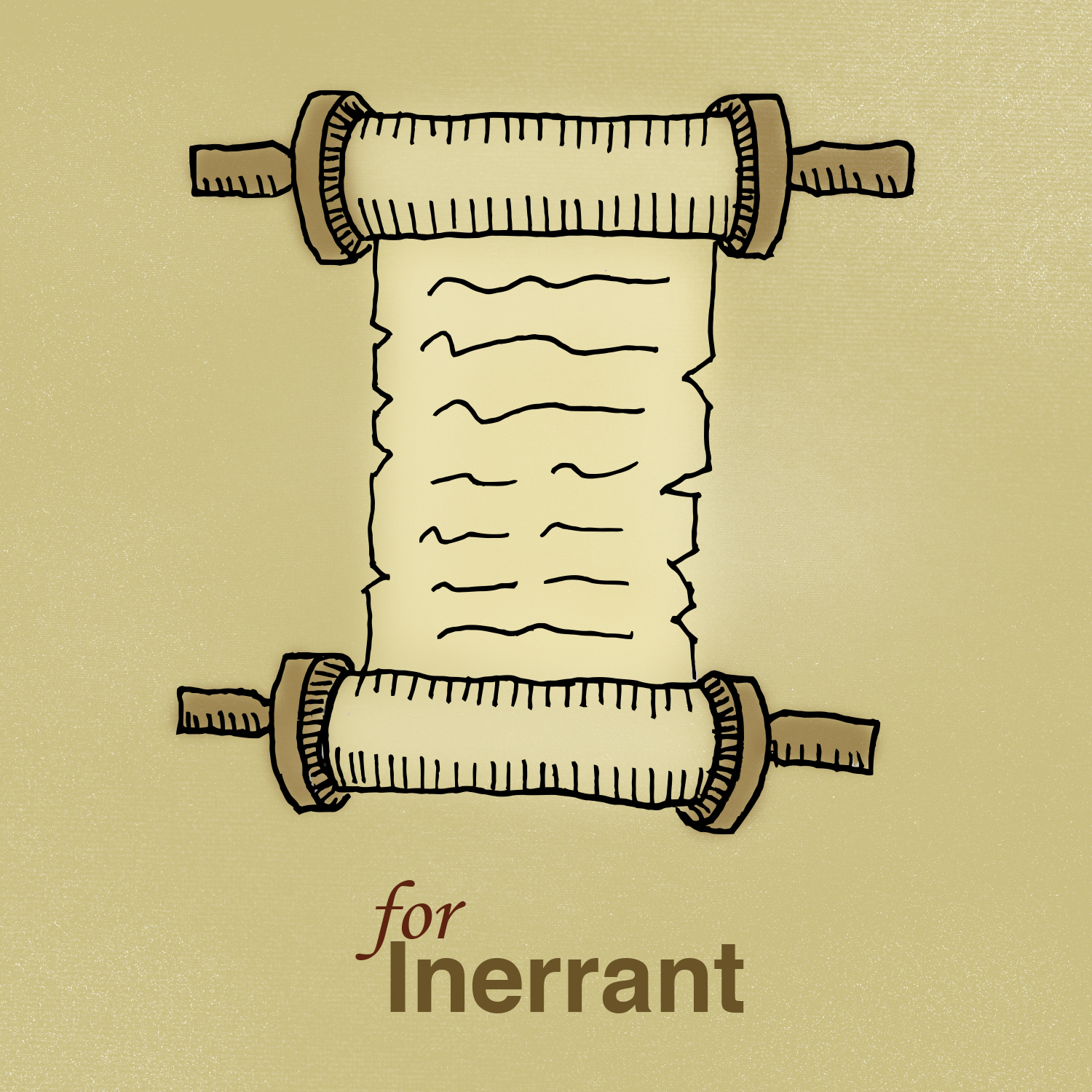 Note: all relevant ‘I’ words will be placed in italics.

It is an unfortunate quirk in the English language that leads negatives – or negations – to begin with the letter ‘I’.

The resulting effect is that some of the most problematic and even disturbing words in the theological tool-shed begin with ‘I’.

These are just a sample, but are the 4 that we will focus on today.

These four ‘I’ words are just a sample of the kinds of words that lay-people can find both intimidating and infuriating about theology. Some have even lost their faith over these ‘I’ words.

Don’t even get me started on irresistible grace and infralapsarian – two concepts that hard-core Calvinists will bring up.

I say this in all seriousness. There is something about ‘I’ words which exhibit the most intense aspect of the difficulties when delving into theology. Many people point to words like these as an example of exactly why they are not interested in theology.

I have named 6 problematic ‘I’ words so far – but I will offer 2 more (inspiration and incarnation) as examples of ‘keeping it simple’ as an antidote to becoming disillusioned.

Let’s deal with the Bible first and then with God.

We live in a unique time of history where those who claim to believe the Bible the most attempt to place two words not found in scripture upon the Bible:

Inerrancy: The idea that Scripture is completely free from error. It is generally agreed by all theologians who use the term that inerrancy at least refers to the trustworthy and authoritative nature of Scripture as God’s Word, which informs humankind of the need for and the way to *salvation. Some theologians, however, affirm that the Bible is also completely accurate in whatever it teaches about other subjects, such as science and history.

This is admittedly a tough line to hold. The more that one learns about Biblical scholarship or historical criticism the tougher it gets. Inerrancy is an outside idea imposed upon the Bible that the Bible itself and thus has a tough time living up to its claim. It does not, however, mean that the Bible is not trustworthy!! This is my point! One can trust the Biblical narrative without having to elevate it to the level of inerrant.

Infallibility: The characteristic of being incapable of failing to accomplish a predetermined purpose. In Protestant theology infallibility is usually associated with Scripture. The Bible will not fail in its ultimate purpose of revealing God and the way of *salvation to humans. In Roman Catholic theology infallibility is also extended to the teaching of the church (“*magisterium” or “*dogma”) under the authority of the pope as the chief teacher and earthly head of the body of Christ.

Infallibility is better than inerrancy. Infallible can simply mean that the Bible will accomplish that which it is meant to accomplish. That seems fair enough on the surface.

Here is my contention: Why do we need to assert that it is guaranteed to accomplish the task? Where does that need for certainty come from?
Why isn’t it enough to say that the Bible is ‘inspired’ and leave it at that?

Inspiration: A term used by many theologians to designate the work of the Holy Spirit in enabling the human authors of the Bible to record what God desired to have written in the Scriptures. Theories explaining how God “superintended” the process of Scripture formation vary from dictation (the human authors wrote as secretaries, recording word for word what God said) to ecstatic writing (the human authors wrote at the peak of their human creativity). Most *evangelical theories of inspiration maintain that the Holy Spirit divinely guided the writing of Scripture, while at the same time allowing elements of the authors’ culture and historical context to come through, at least in matters of style, grammar and choice of words.

2 Timothy 3:16 talks about scripture being ‘god breathed’ . I think that should suffice and that attempts to impose external expectations upon the scriptures are futile (impotent?).  Whenever someone wants to talk about the ‘original’ texts, one only has to ask about them to see this folly.

It’s like calling the Bible ‘the Word of God’. The problem is that the New Testament refers to Jesus as the Word of God. Christians rightly refer to the testimony about Jesus as the scriptures. In this sense, they are words about the Word.
The problem starts when we want to upgrade the concept beyond its capability to sustain that we which we are attempting to assert upon it.
I would love if Christians would simply be satisfied with believing that the Bible is inspired by God’s Spirit and not attempt to make a claim on it that it can not sustain.

The God that is revealed in Christ is, for the Christian, both informative and formative. It both sets a precedent and provides an interpretive lens.
As with the Bible (above) it is disastrous when we import foreign concepts of God (in this instance from Greek ideals) and impose them upon the revealed nature of Christ seen in the incarnation.

Immutability: The characteristic of not experiencing change or development. Certain understandings of God posit the divine reality as incapable of experiencing change in any way. Some theologians, however, assert that this concept owes more to Greek philosophical influence than to explicit biblical teaching. Many contemporary theologians distinguish between God’s eternally unchanging, faithful character and God’s ability to respond in different ways to changing human beings in their temporal, earthly situation.

Impassibility: The characteristic, usually associated with God, of being unaffected by earthly, temporal circumstances, particularly the experience of suffering and its effects. Many contemporary theologians reject the idea of divine impassibility, suggesting that it reflects Greek philosophical, rather than biblical, concerns. However, the Bible clearly teaches that God cannot be swayed in any way to be unfaithful to what God has promised. Still, it is seemingly impossible to associate pure impassibility with God in light of the fact that Jesus Christ, as the fullest manifestation of God, experienced suffering on the cross.

You can see why these concepts are contentious. They are imported from somewhere else and then imposed upon the narrative of Scripture. In my opinion they are incompatible and thus unsustainable.

Our great hope is found in the in-carnate god. We will return to this concept in two days with the letter ‘K’ for kenosis.

I would love to hear your thoughts, concerns, questions and comments.

BIG thanks to Jesse Turri for providing the artwork for each letter!

If you are interested you can see the early post about reading the Bible according to Genre or check out the art of Hermeneutics (interoperation).   You may also want to look into the temptation of Fideism.