G is for Genre or Billy Graham got one thing wrong 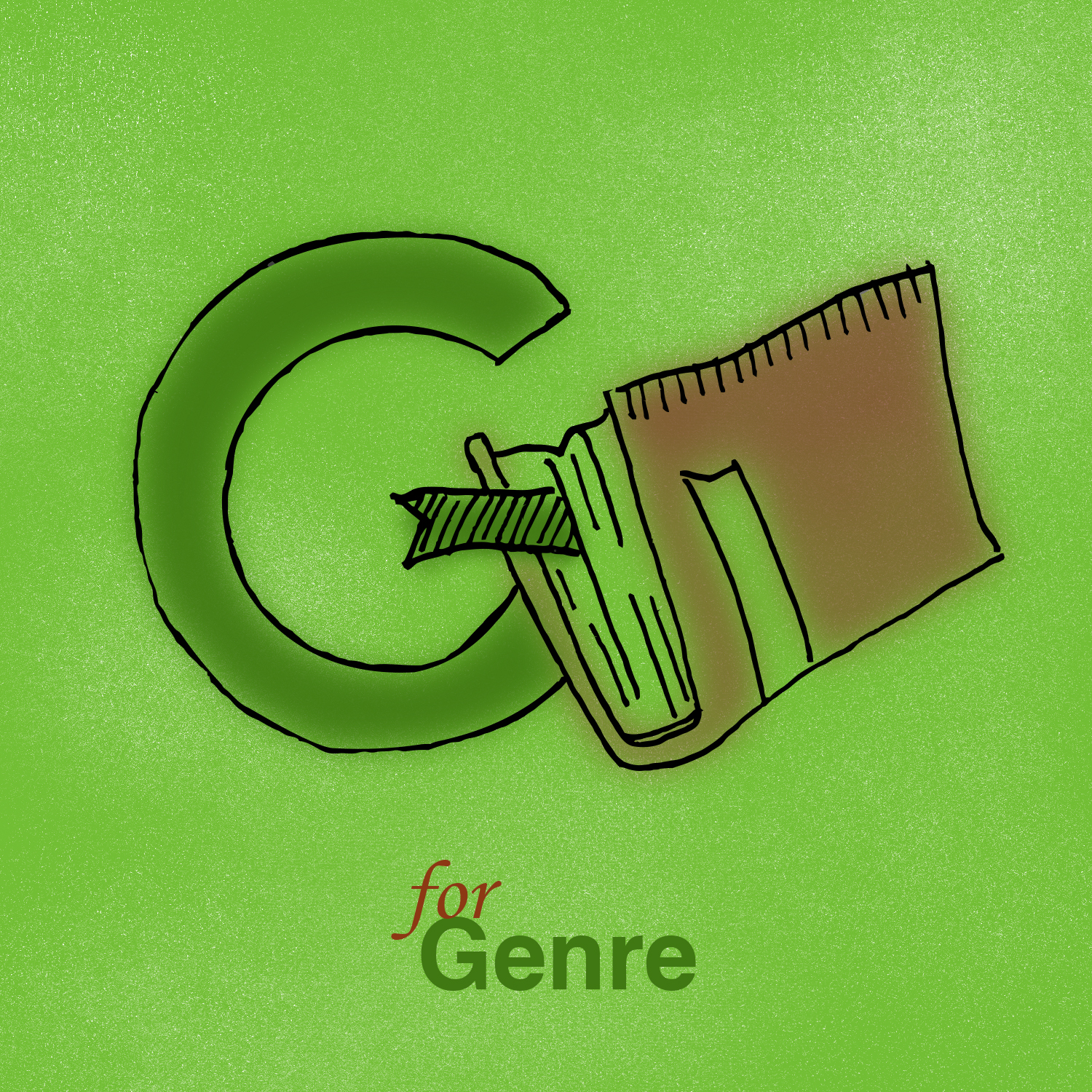 Genre is by far the most important thing about the Bible that many Bible believing people don’t know. Empire is a close second but nothing matters more than genre when it comes to reading the Bible.

Genre: A term that refers to different types or varieties of literature or media. In the interpretation of texts, particularly the Bible, most exegetes agree that identifying the genre of the text to be interpreted is crucial and that the text must be understood in light of the common conventions that typified that genre at the time of its writing. Thus, poetry is not to be interpreted in the same manner as historical narrative, nor is prophecy properly read in the same manner as an epistle (letter).

When people say “the Bible says …” it is a bit of a misnomer. The Bible is not one book per se but a collection of books. These 66 books were written at different times over several centuries by dozens of different men and women.

This is why one can not say “The Bible says X” with any accuracy.

It would be better to say “In Romans Paul says” or, better yet, “The epistle the Romans says”.

Saying “the Bible says” is like saying “the Kindle says”.

If you said “according to the Kindle”, one would ask ‘in which book?’ and ‘who was the author?’

We need to do the same with the Bible.

This is where Billy Graham comes in. I was recently re-acquainted with the 1998 TED Talk delivered by the legendary evangelical preacher Billy Graham. You can hear the highlights here on the TED Radio Hour.

If you listen to those highlights, I expect 5 things will stick out to you.
1) The humble and sincere spirit of a man who impacted the world.
2) The quote about Thomas Edison.
3) The allusion to Pascal.
4) The ‘Liar, Lord, or Lunatic’ option

Now it is important to stop here are make a confession. Growing up Evangelical, I idolizing Billy Graham and was trained as an apologist in the Billy Graham School of Evangelism. I can not tell you how many times I quoted those same three lines (Franklin, Pascal, and Lewis).

I thank God for this man and have only one lingering concern:

5) The story about believing that the Bible was ‘God’s word’ because ‘God was a gentleman and does not lie’. That is an interesting cultural snapshot.

BUT what it leads to is viewing the Bible as a single-entity and being comfortable say “the Bible says …” as if the Bible did not have competing and contentious voices within its collection!

Which is the most basic entry-level of Biblical Scholarship that I know.

All of this is to say that ‘Genre’ is an important element of any Biblical examination and is essential to any discussion regarding faith and religion in the 21st Century.

I know that Billy Graham played a monumental role the American political and religious landscape in the second half of the 20th Century.
The phase “the Bible says”, however, is not one that we can carry into the 21st Century.

The books of the Bible need to be read according to the genre that they were written in.
That is how we hear the truth that is in them – and Christians, beyond anything else, should be lovers of  the truth.

You can read the rest of the series here:
A is for Atonement

B is for Baptism

C is for Christology

D is for Deconstruction

E is for Empire

F is for Fideism