One Thing That Did Not Happen On Good Friday: PSA

Home / thinking / bible stuff / One Thing That Did Not Happen On Good Friday: PSA 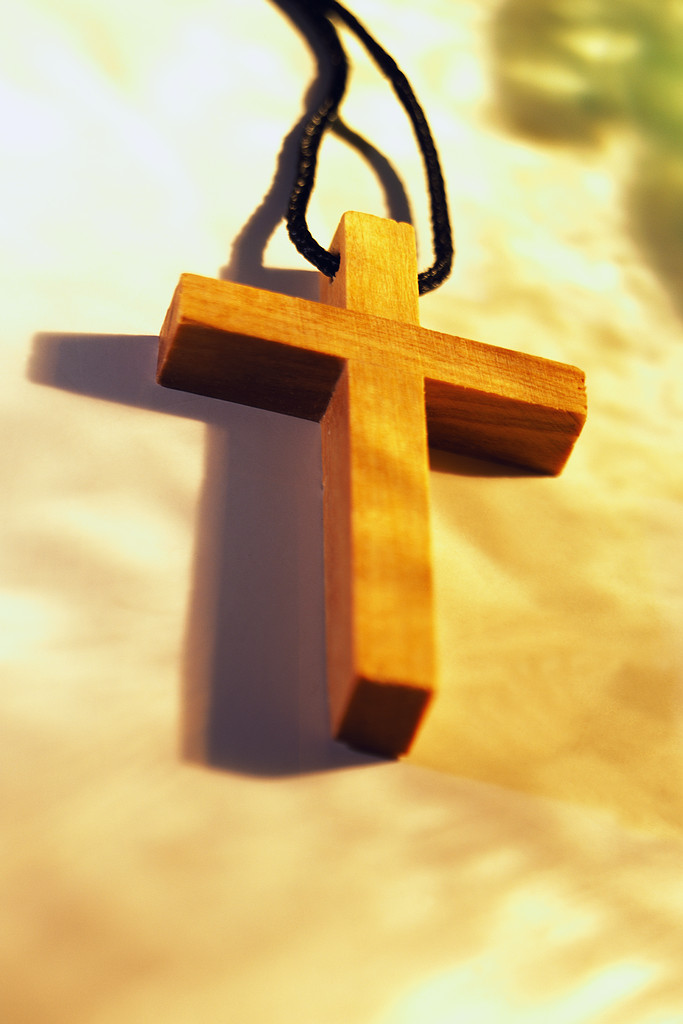 I have to come to appreciate both the complexity and the beauty that has gone into these attempts to address and explain what happened in the Easter narrative over the centuries. We have looked at:

as well as the work of Michael Hardin and books like Saved from Sacrifice. It is moving to see just how much imagery and creativity can come from a word-picture or metaphor. This is the beauty of analogy. Whether it is a legal picture, a battle field, a cosmic transaction or a divine gift, you begin to understand just how rich and how potent these theories are.

One might even say that there is a surplus of meaning available in the Easter account – an overflow of interpretive possibilities. I have even gone on record as saying that what happened on that cross and in the empty grave is so consequential and so layered in rich meaning – so cosmically meaningful – that no one word-picture or analogy can exhaust or satisfy the depth of its meaning.

In talking about legal dramas or military pictures or ransom schemes or moral exemplars we do not account for the totality of all the imagery or significance that are contained in the events of Easter.

It is all the more interesting, then, to stumble onto the reality that there is a theory being popularized that is both un-biblical and against the revealed character of God. For all of the analogies, metaphors and word-pictures that we find in the surplus of possible meanings, it is notable there is one we know did not happen.

Read more about the Cross here

The one thing that we absolutely know did not happen on Good Friday is that God did not pour out ‘his’ wrath on Jesus. The idea that God’s wrath was poured out on Jesus is both:

The first one is obvious. The second requires about 20 seconds of thought.

It is simply not in the Bible.

You may say “OK, it is not in the Bible – but that doesn’t mean that it’s not true!”
Fair enough.

If one pursues the satisfaction theory one might come to a place that says “God’s justice requires that a penalty be paid.” Then one might say that humanity, it its fallen state, did not have the ability to pay that penalty. One might further say that repentance/retribution/restitution was required. That would all be within the bounds of God’s justice.
What is not within the bounds of God’s justice is the idea that the penalty of one would be exacted on another.

Even the Augustine loving Lutheran I have been learning Church History from says this is ridiculous.

Let’s use an analogy: If you owe me $10,000 and you can not pay me – so I get it from your mom, I have not forgiven your debt. There is no forgiveness in that scenario. I got what I was owed. If, however, you did something that offended me and I ‘forgave’ you – that may not be satisfactory for you to have learned your lesson. You need to do some penance in order to display your contrition. What if someone else did it for you? Would that be just? No. What if I took out my anger at you on someone else? That would be unjust as well.

I have heard proponents of PSA say that God did it out of love for us. That is both not good enough and perverse.

There is much more to say in refuting the vile and abusive picture that PSA paints of God and of the Good Friday narrative. For our purposes here, it is sufficient to say that for all of the imaginative word pictures and analogies that have developed throughout the centuries – the one thing we can be sure of is that God’s wrath was not poured out on Jesus at the cross.

It is found nowhere in the Bible and it goes against the revealed character of God.

We can go and worship tonight knowing that whatever happened at Golgotha and whichever pictures we want to use to explore the richness and depth of meaning, God was not beating Jesus up for us – not even out of some perverse love.

The one picture we can not afford to entertain is an un-biblical and un-just analogy that paints God as a vengeful monster with an anger problem. For all that did happen on that day – penal substitutionary atonement is the one thing we know did not happen on Good Friday.