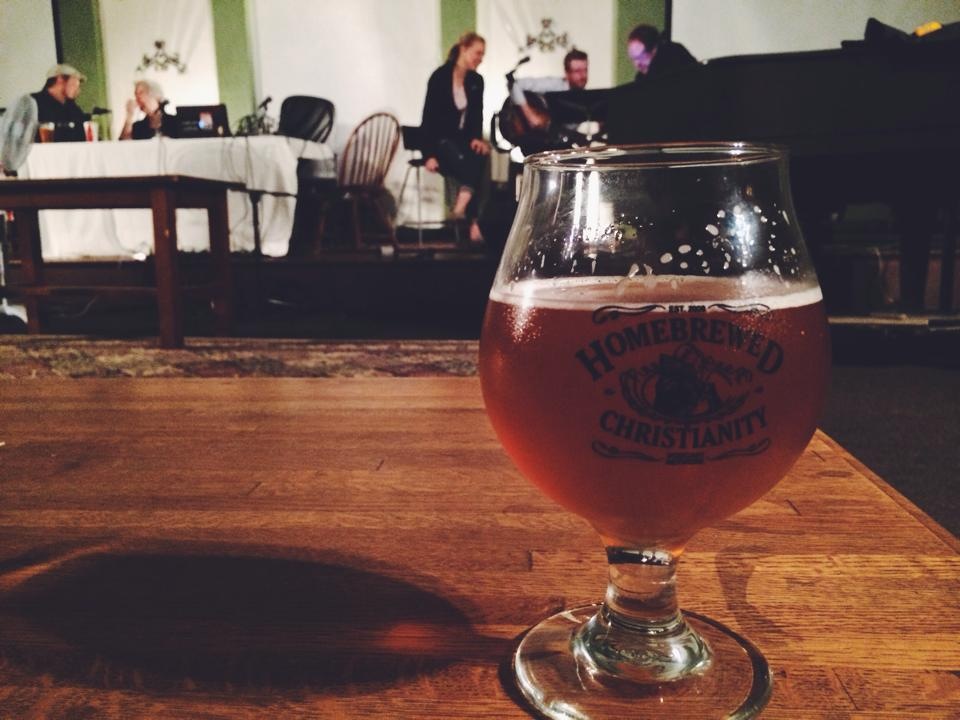 Last week at the Phyllis Tickle live event in Pasadena we played round 2 of the contrarian game “Au Contraire Mon Frère” between Tony Jones and our very own Tripp Fuller. The audio of that will come out this week.

Round 3 of the game (Youth Pastor Edition) will be held in Chicago at the Progressive Youth Minister Conference. Jonnie Russell will take my seat as the mediator.

We want your help in coming up with statements.

Below are my statements from round 2 this past week as samples. The trick is to frame it in a way that the first person to take a position forces the other person to take the contrarian view that may not represent their actual conviction – but without knowing which one of the contestants will go first.

Each statement also needs a [secret phrase] that, if used, automatically wins the round.