How We Imagine A Nation part 3

Home / latest / How We Imagine A Nation part 3 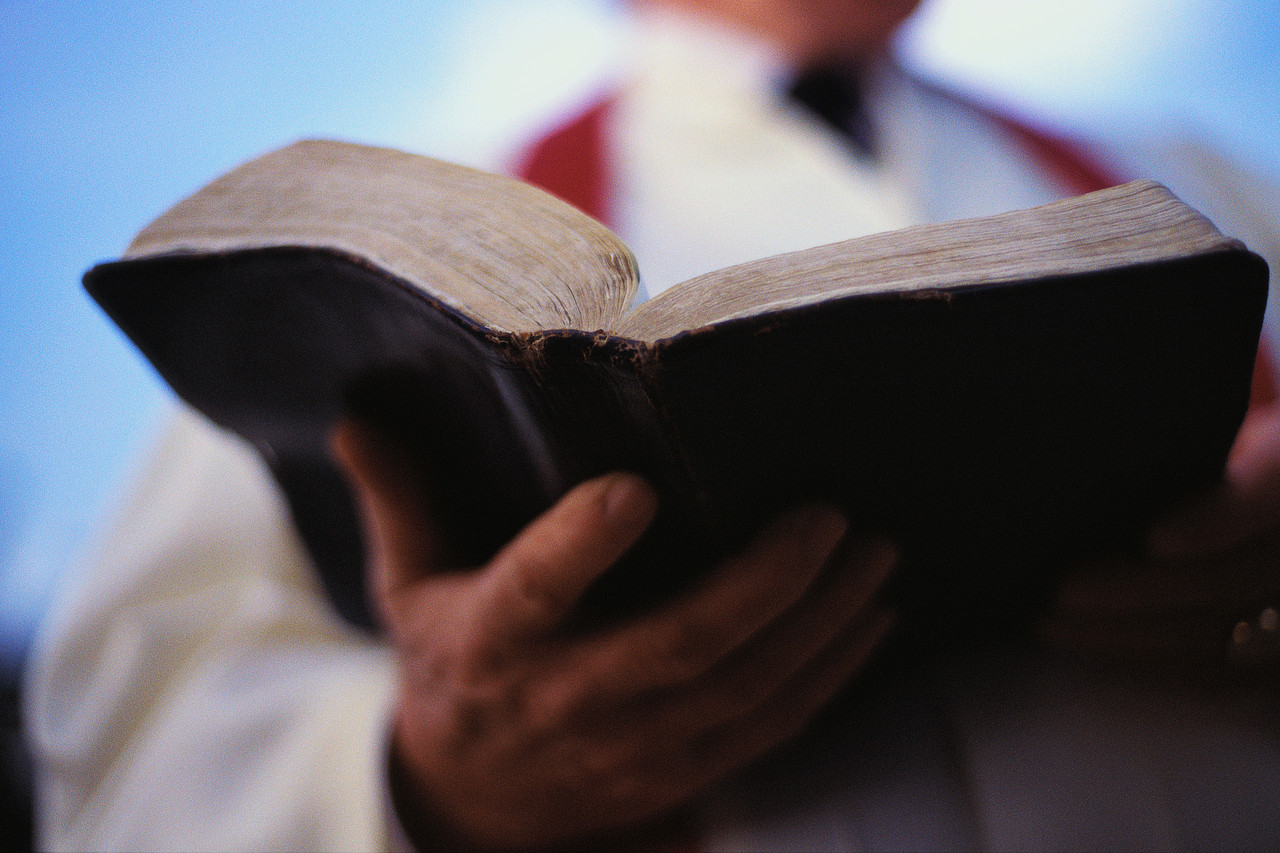 In the shadow of the Sochi Olympics and the unfolding tension in the Ukraine, we are exploring the theme/thesis that:

Benedict Anderson explains that the notion of imagined communities was revolutionary because:

“regardless of the actual inequality and exploitation that may prevail in each, the nation is always conceived as a deep, horizontal comradeship”.[1]

Such an imaginary provides a new capacity for obligation and ultimate sacrifice. Appadurai, in a section entitled ‘Patriotism and Its Future’ interacts with Anderson (among others) and observes that:

Modern nationalisms involve communities of citizens in the territorially defined nation-state who share collective experience, not of face-to-face contact or common subordination to a royal person, but of reading texts together.[2]

There are significant implications to this development because much of the rhetorical energies of the ruling powers are used in order to urge “their subjects to give up … primordial loyalties – to family, tribe, caste, and region” for the “fragile abstractions” called nations which are often “multiethnic … tenuous collective projects”.[3]   The ability to call for ultimate sacrifice out of loyalty to an abstract imaginary is a defining characteristic of the most recent centuries previously unknown.

Only within the power of national imaginaries can one see the possibility of such a monument as a tomb left intentionally empty or holding the remains of an unidentified combatant. Anderson points out the absurdity of “a Tomb of the Unknown Marxist or a cenotaph for fallen Liberals.”[4]  There is no reserve of belonging that would justify such a display. It would hold little value outside the context of national identity. For what did one give his life? Neither a concept nor a conviction would suffice for such a cemented monument to loyalty and subsequent indebtedness. Only within the confines of a national imaginary does death qualify for such a combination of reverence and pageantry. These are the sole property of nation-ness. One can hardly imagine either the advantage or the desire to make the tomb of an unknown soldier outside that which is called for to preserve a conception such as ‘nation’.

A second illustration of the historic development can be found in France since the nineteenth century. Taylor, working off of Eugene Weber, states that it was only late in the nineteenth century when millions belonging to peasant communities were “inducted into France as a nation of 40 million individual citizens.”

My favorite historian, John Merriman of Yale University, when addressing the same phenomenon of changes in France leading up to WWI comments on the sheer number of dialects (or patois) that were subsumed when ‘citizens’ were conscribed to the French army in the late 1800s and early 1900s. Speakers of Walloon and Basque patois were thrust into defense of something that they barely conceived of themselves as belonging to and in defense of a unified imaginary they would have little reference for called ‘France’. Many (or most) would not have primarily spoken French and may not even have been able to understand their commanding officers.

Merriman often quips that the definition of a ‘nation’ is a dialect with an army.

One can see how powerful the recent development of conceptualizing the nation as a valid location of sovereignty has replaced both royalty and religion as an acceptable request for this kind of sacrifice. Whereas formerly this authority was reserved for a King or God, now it was conceptualized in a shared identity and responsibility worthy of such obligation. This also had deeply impactful ramifications on areas such as family, property, education and mobility.

Whereas in the past, family and family property were primary sources of security and survival, Nation now provided drastically different possibilities for citizens. Taylor comments that the new (modern) “modes of individualism seemed a luxury, a dangerous indulgence.” [5]

Indeed, to the previously established orders of royalty and religion, these are dangerous developments.

Come back for part 4 where we explore Jihad v. McWorld.