This Week In Whiteness

Home / engaging / This Week In Whiteness 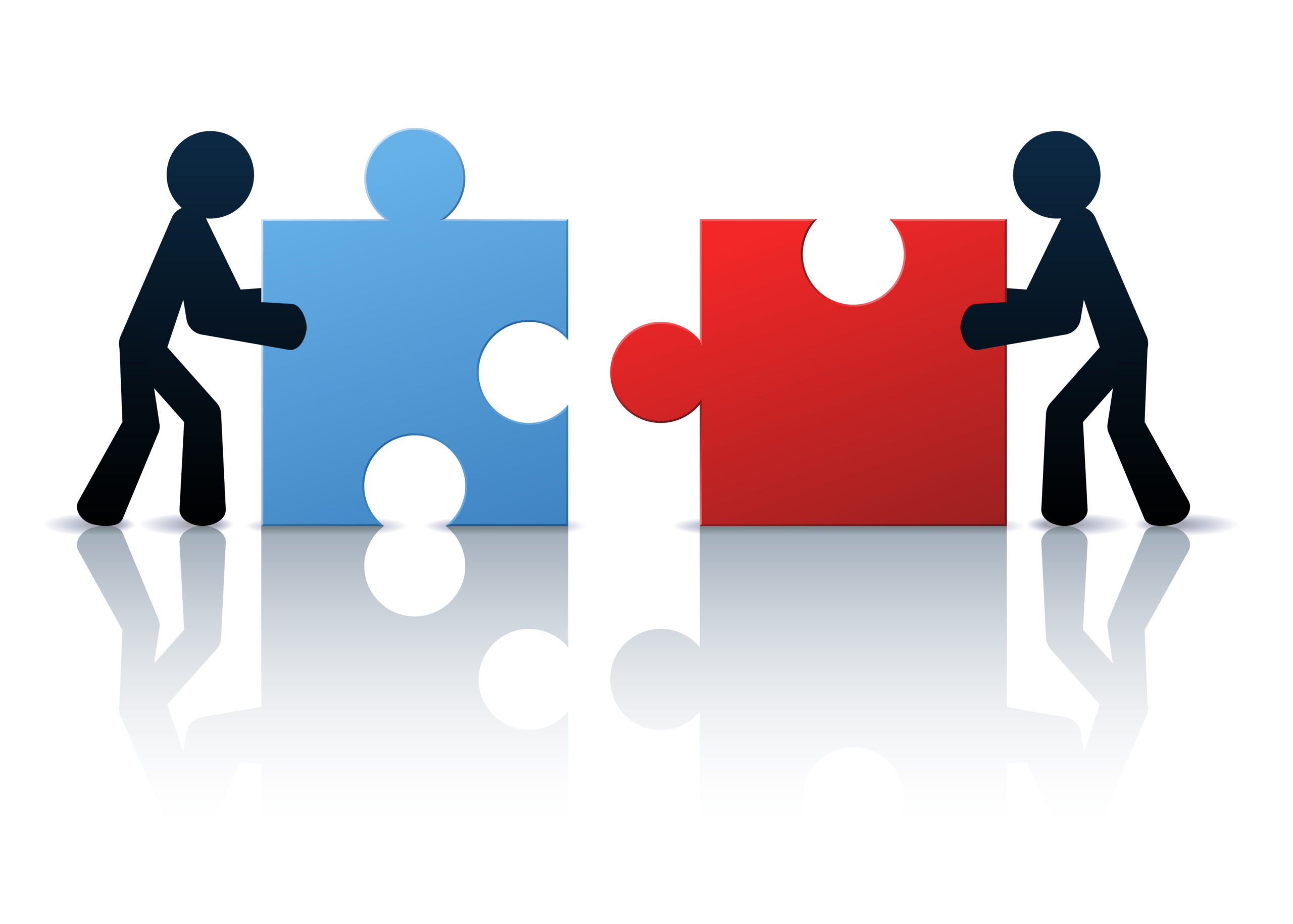 This is the first installment of what I fear will be an ongoing series.  At the end of our review of the film 12 Years A Slave, I made a case that there is a deep and central ongoing problem related to race in this country – that we don’t quite know how to get at.

Now, some of you may be thinking ‘that is the simplest and most obvious thing I have ever read. Duh!’  and you would be right …

But here is the thing: that is not the problem.

The problem is that there are a near equal amount of people whose response is ‘What? No there is not. Stop making trouble and bringing this up all the time.’

The conversation is frustrating because of a complex little piece at the center of the cultural-historical puzzle. The mechanism is two-fold:

“Plus” , I hear this often, “if people wouldn’t make such a big deal about one celebrity who says something they shouldn’t have … if things were not so darn politically correct these days then it would just be one person sharing their opinion – right or wrong“.

Later today Micky, Tripp, Callid and myself are going to put out a Culture-Cast as the Portland branch of our podcast family mourns the loss Mindy Green. Part of the Culture-Cast is a look at media and Micky Jones and I will talking about everything from Megyn Kelly to Duck Dynasty.

If you have read my stuff before, you will know that I am often not that interested in talking about the thing itself (I usually sit back on these hot-button issues and let those closer to the issue handle it as a I read and learn – what I am looking for is patterns that develop).  My concern is usually the thing behind the thing.

Here then is my fear: the issues related to race in N. America are not isolated to a certain generation nor are they limited to celebrities (folks like Paula Deen or the Duck Dynasty crew).

The very nature of whiteness has a built-in mechanism (the privilege) that does not allow itself to see itself (or at least makes it extremely difficult to).

Jemar Tisby does a masterful job in breaking down the complexity of the situation when describes:

What Phil Robertson and others get wrong is how they diagnose the state of race relations in America.  They use external cues like the frequency of a smile, and their personal exposure to overt instances of racism to judge the climate of a culture.  But what some people fail to understand is that there are unwritten rules of conduct when Blacks interact with Whites.

“External cues” can be such a distracting data-set when diagnosing the culture around you.

But of course ‘external cues’ are not the only variable. The larger issue is related to ‘social construction’. Categories like race are constructed socially and all of us are acted-upon by them.

So when Megyn Kelley says that Santa and Jesus are white and that this is historically verifiable … while she is wrong (of course)  – it is not entirely her fault.  I have been reading a fascinating book called The Color of Christ: The Son of God and the Saga of Race in America. It turns out the images of Jesus have a long, complex and troubling history on this side of the Atlantic.  One is almost led to have mercy on Mrs. Kelly for her mistaken notion (joke or not) simply because the images that she would have had available to her formation are in-themselves skewed.

If you want to listen to a fascinating examination of race – and specifically why is can be so difficult to even address the underlying issues, track down a Canadian (CBC) ‘Ideas’ episode called Is Race A Fiction (video)  or download it on I-Tunes (audio).

I hear this sometimes:

“Since race is scientifically unverifiable and we are all part of the human race … why don’t we just stop with all of the talk about race and treat each other like human-beings?”

If only it were that easy. As you will hear in that CBC episode – The problem is that race is now a social and historical category that has been both acted upon and which has formed us (part of our social construction) and that makes it ‘real’ even if it doesn’t actually exist!

In the end, these flareups about the color of Santa or the opinions of guys who make duck calls are not just the death-flalings at the end of a post-racial era. Nor are they the isolated opinions of few backward folks in rural pockets of this continent.
These issues are not soon to disappear nor will they simply go away with time.

There is something deep in the heart of whiteness that is not going anywhere anytime soon. That is why we can not simply ‘let things run their course’ or be passive about the ongoing perpetuation of false categories and attitudes. In fact, the deeper I look into the issue, the deeper and scarier the issue of whiteness appears.

It will be interesting to see what Micky has to say when we chat later today.

The Heart of Whiteness: Confronting Race, Racism and White Privilege

After Whiteness: unmasking the american majority

I am going to cross-post this here and at Ethnic Space.