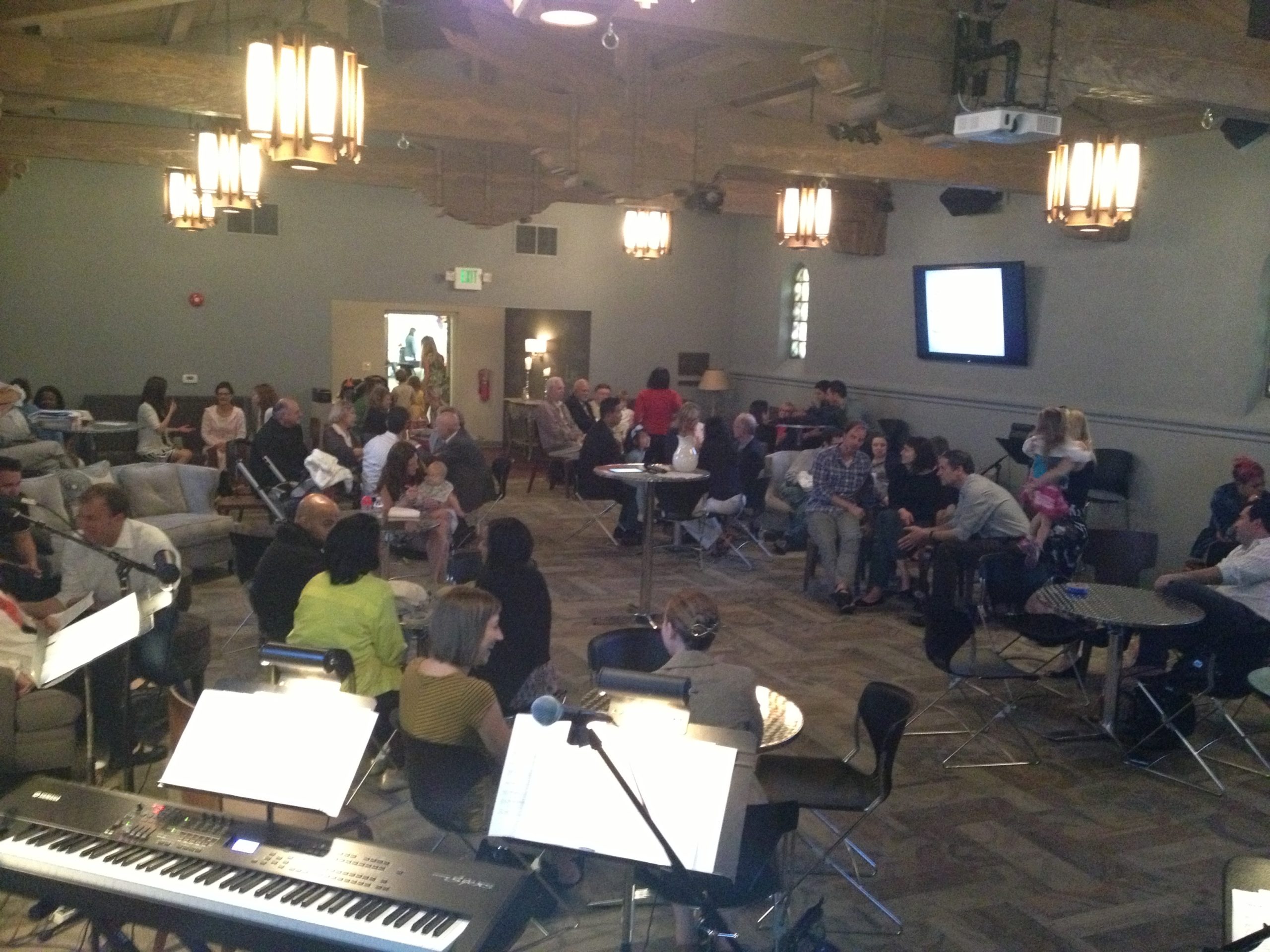 I am loving the conversations that have come out of the publicity tour of Sunday Assemblies. The feedback and pushback that is being generated by these ‘atheist churches’ is proving very informative. I am actually learning a lot about how people think of church, atheism, tradition, and community.

If nothing else comes out of their moment in the spotlight, it has been very enlightening. I do, however, think that some more will come out of this.

The most illuminating resource that I have found so far was an interview with co-founder of Sunday Assembly, Pippa Evans on the Nomad Podcast ep. 55. Nomad is based in Britain – as are the comedic co-founders of Sunday Assembly – and Nomad comes out of the ‘fresh expressions’ branch of the emergent movement.

The interview with Pippa (Sanderson Jones, the other co-founder, comes in at the end) is 100% worth your time. The two things that stood out the most to me were:

1. The Form: Pippa was very clear in several spots about her background in church. The telling part for me, toward the end, was when she mentioned being in Soul Survivor. If you don’t know what that is, you may have missed the reference. Soul Survivor is a very charismatic movement that has developed worship leaders and a style that has been imported around the world – including by US American evangelicals & charismatics.

Pippa explains the formula – it is all about flow:

Pretty standard stuff! What it reminded me of was the hilarious parody video from a couple of years ago (which started out an in-house joke for a worship conference) about the formula for contemporary evangelical/charismatic worship services.

2. Traditional. The fascinating point that made by the Nomad hosts was that walking into and sitting through a Sunday Assembly was painful because it was reclaiming and repurposing all of the things they disliked about going to traditional church! The whole reason they are into ‘fresh expressions’ is because they found so little in the forms of the church.

They were horrified to walk in and find:

My favorite part was when they asked Pippa about the possibility of conversation at future Assemblies.  She was not hopeful or  excited about the idea. She said that some people have asked for a Q&A segment at the Assemblies and that is not likely either. Her point is that things like conversation and Q&A’s happen in other places. That is not what the Sunday Assembly is for.

It was at this point that the Nomad hosts made the observation that – at least in this sense – the ‘atheist churches’ are more traditional than their emergent (fresh expressions) gatherings which have de-centered meetings and deconstructed elements. That was an epiphany for me.

I am so glad that Sunday Assembly is doing this – and even more pleased that they are so approachable about what they are doing and why they are doing it. I have already had more than a dozen conversations about ‘why we do what we do‘ with people.

I can tell you this though – now that I have met in the round and been in conversational church … I don’t know if I could go back to  everybody facing the same direction and not have interactive sermons Sunday after Sunday. I’m pretty sure that the future of the church is de-centered and conversational/participatory.

Let me know what you think – as you can tell, I love hearing other’s thoughts and being in conversation.   -Bo