The Insistence of God Theo-Blogger Tour! 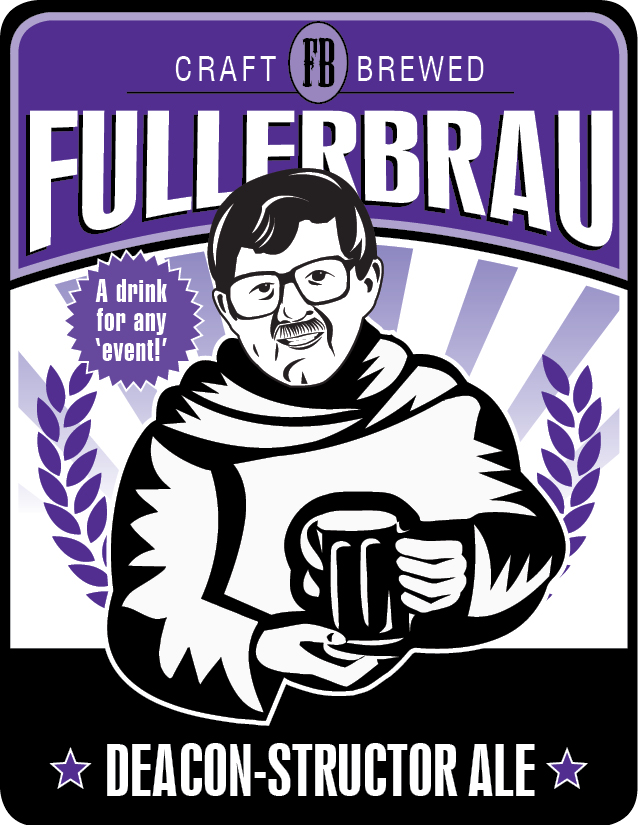 John Caputo has just released a brand new book & Indiana Pres hooked me up with some copies to run a little blog tour.  If you haven’t already purchased yourself a copy of The Insistence of God then do it now… I’ll wait… NOW check out the blog stops, share your responses and let me know if you join the tour and I will add your post to the list.

At the end of the tour we are going to have a book party online that you will be able to stream.  That’s right Caputo’s mug will be on your computer screen as you and your nerdy friends have him answer your questions about the book.  So enjoy the blogs, read the book, and send me your questions for the book party!

(1) I love Todd Littleton.  What better way to kick off a Caputo blog tour than with a Southern Baptist minister?!  Todd begins with a great riff on the Rich Man and Lazarus, inviting those at home in their Confessional theology to risk reading Caputo’s book saying:

Ignoring the sort of material structures that leave people begging for crumbs at the tables of the wealthy haunts us all. Confessional-ly we point up human dignity and worth. We claim exclusive right to talk about the Kingdom of God, to build the Kingdom of God, to live in the Kingdom of God. Pragmatically we engage in a play of words that leaves us, like the Pharisees, exposed. Our desires find structural safety in the very way we, that is a good many Christians, seek to comfort the sorrowful with thoughts of what is to come as much better than what is. Yet, we do little to challenge the structures and systems that continue to produce pain and sorrow. And, we insist God exists.

What I love about Todd is his courage to engage books, topics and such that other people in his tribe don’t.  He’s always insightful and ready to turn the tables back on his own community.  I loved the way he ended his post by framing just how his peers would benefit from engaging Caputo, perhaps.  Check it out.

(2) Julie Clawson at One Hand Clapping blogged on chapter two and Caputo’s notion of prayer.

Prayer is not our projection onto a God of our needs, but an exposure to trauma that is the tumultuous call of God that attacks our narcissism and pushes us outside of ourselves. God, as Caputo writes, is a problem that won’t go away, that is constantly stirring up trouble and leaving us to deal with it. We might, perhaps, respond to this call and set things on a different course “for better or worse.” Therein lies the peril. To pray, to respond to God, is to risk this new course, hoping that perhaps it is for the better and not worse.

Yes a Radical theologian like Caputo talking about prayer is awesome… BUT Caputo had no idea how he could have explained it all with some Harry Potter wizardry!  Julie, a theologian with an encyclopedia of nerd culture references, captures the power and vulnerability of prayer shaped lips by connecting it to the “patronus” spell in J.K. Rowling’s world.  Go check it out!

(3) Most recent guest on the podcast and Fuller New Testament Professor Daniel Kirk tackled chapter three which included Caputo’s “delightfully revisionist reading of the Mary and Martha story inspired by Meister Eckhart.”  I was thrilled when Daniel agreed to join the blog tour fun because I knew he would get to all the uncomfortable places many of Caputo’s evangelical readers may only have intuited.  After discussing the radical nature of hospitality Caputo puts forth, he spells out four lingering questions and suspicions about the Radical theology project including the robust assertion that “the book is not Christian in any significant sense.”  If just that snippet doesn’t make you want to click over and set Daniel straight then you clearly need to go read the book.

(4) Jonnie tackles the historical trajectory of Jack’s philosophical insistence chapter.  It’s either the most revealing chapter for the nerd or the largest collection of dead German names.  Jonnie does a great job summarizing the retelling so those who aren’t familiar with 19th century German Idealism can enjoy Caputo’s move.  In the second half of the post you discover that Caputo has the potential to be a “great philosophical hip hop” artist with his poetic flare.  The big concern for Jonnie is that “one cannot help but struggle to make sense of insistence without existence, something “getting itself done” that’s not a ‘something’… when the crux of the book–of a whole philosophy of religion– has this ambiguity, it risks being too beguiling to be useful.”

(5) Haven’t you always wanted a little more Hegel in your life… just without the head?  That’s the story Caputo is telling and Jeremy is rocking in his blog post.  Why do with a headless Hegel?  By following the other trajectory from Kant, theologians get in really boring conversations that, as Jeremy notes, “defends religion but fails to radicalize it. It can only say that we are not God and that the new atheists (Dennet, Dawkins, Hitchens) are not right. But it fails to describe the nature of events that require a response to their insistent calling.”  In his post Jeremy highlights that Radical Theology takes the Hegelian Highway in order to offer an alternative to the stinking stalemate of the Metaphysical War.  I can’t say I didn’t smile with glee when Jeremy made an aside about Alfred North Whitehead (go read it!).

(6) Is there an Event of Plasticity in Malabou? Well if you want to know the answer to that question there is no one better to answer it than philosopher Clayton Crockett.

(7) Why would you write a blog post when you could make a video and show off your sweet beard?  I Callid decided to rock the beard, explain Caputo’s theopoetics, & give some theological push back.

(8) What is Gigantomachean Ethics? It may involve a fight between Zizek and Millbank along with an alternative ethical propoal of the “Perhaps.” Caputo discusses it in the book and Aric blogs about it here.

(9) Caputo’s Call of the Wild is being blogged on over at the Femonite where Hannah draws a connection between Sallie McFague, Caputo, and her Anabaptist instinct for action.

(10) Josh Morris posted a great conversation around the Nihilism of Grace and pastoral counseling.  Can Caputo’s Radical Theology live in trauma centers? Yeee….should go find out.

(11) The east-coast Bo joins the tour! Check out his post The Necessity of Angels: Caputo and the ‘Warrior Realists’ and see why Bo wants to join Caputo in chastening Meillassoux BUT also leave the Whiteheadian metaphysical light on.

(12) Blake Huggins has joined the discussion.  He blogged on the Nihilism of Grace chapter.  You ready for some ‘radical’ reframing of eschatology and the resurrection?

There are more blog tour posts headed your way.  I will keep adding on to this post as they are shared.

Get the book & join the discussion!