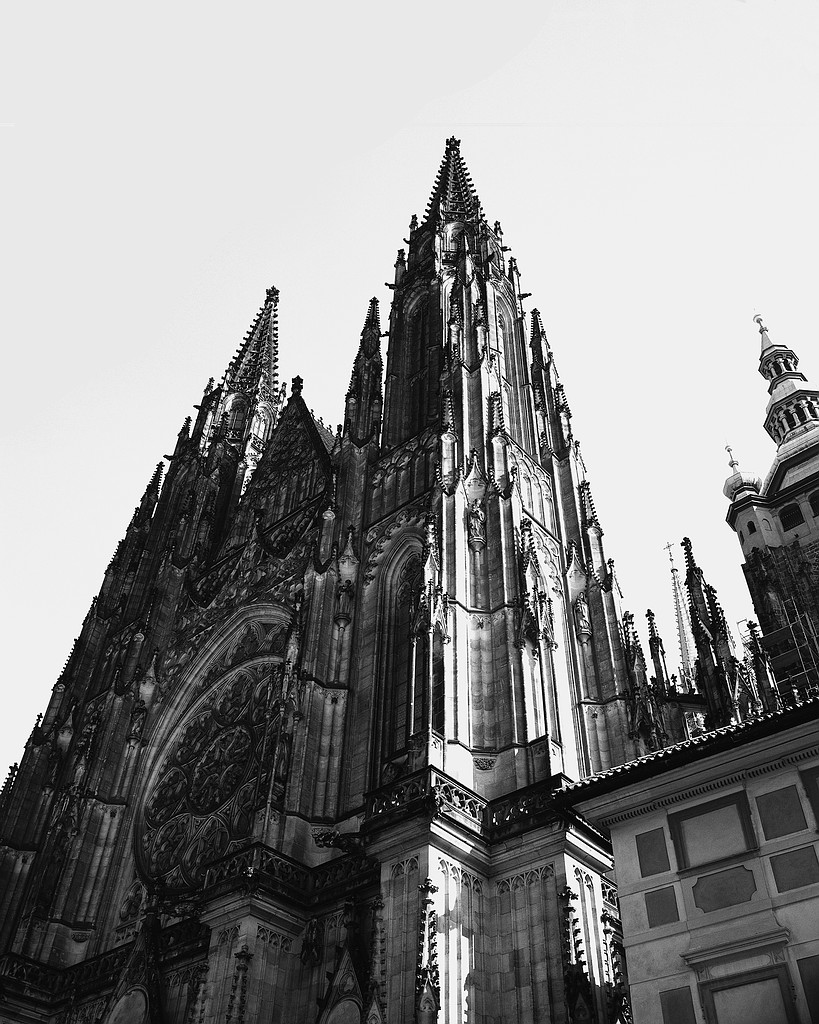 Last week I posted a little about my interest in Practical Theology (PT) and  the subsequent philosophical orientation with which I will be engaging research: social constructivism.

I had some very heady (and public) conversations with colleagues this Summer who desperately wanted to paint me as a ‘Liberal’ who is afraid of my own shadow (afraid to admit it/come out of the theological closet, etc.)

My assertion was that, as a social constructivist, I am more in agreement with communitarian concerns than I am with liberal loyalties. Communitarians have a very harsh critique of liberalism where it:

While I clearly hold some positions that overlap with liberal stances, and while I do presently serve at a classically Mainline church that exists within the liberal tradition of church expressions … I do not do so as a liberal. I grew up evangelical, went very charismatic and then emerged into whatever kind of deconstructed christianity this is.

I jokingly said that I don’t identify as a liberal for the same reason that I don’t wear a medium-size Tshirt. It doesn’t fit and doesn’t cover some things I find important (ie. my belly).

The problem with being progressive:

I have flirted with the idea of just being a progressive even while I bristle at the notion of societal evolution, inevitable progress or the consequences of a colonial notion of ‘civilization’.

I realize that some liberals have engaged in post-colonial, feminist or liberation approaches – so that those concerns are not mutually exclusive.

So what do I mean when I say that Liberal doesn’t go far enough?

Classic liberalism has had two responses to the colonial problem. I will call them:

They can either come to us, act like us, learn to think like us, speak like us and live among us … or they can go over there and do their own thing without bothering us.

In fact, is it self-congratulatory either way. If indigenous folks assimilate we feel validated as open and accepting – even multi-cultural or diverse! If we ‘give them their own space’ we pat ourselves on the back for being understanding and accepting of other cultures. Let’s be honest – at least it isn’t conquest and genocide after all.

Neither one of those approaches is satisfactory. The first is unacceptable because it still presumes the hegemonic power of the dominant culture and it is looking at the indigenous community as something that needs to be absorbed, adapted or modified. The second is unacceptable because it sees the two cultures as incommensurable without realizing the power differential to  conquest.

I am not looking for a nicer, more gentle version of colonialism or empire. As a researcher-advocate, I want to hear the voice and experience of impacted communities in their own words. If that leads to an opportunity for partnership, great. If not, I have to accept that I am not in control of the outcome nor am I referee to make sure that people play by my rules. In the post-colonial context, indigenous peoples are not to be adopted & adapted … nor are they to be ‘left to their own devices’. Neither of these approaches is acceptable.

Something else is needed. Practical Theology and its qualitative methods provide me a starting point to engaging in a different way – one that addresses larger issues of systemic and institutional concerns, one that hears the voice of the communities most affected, and one that provides the possibility of change in the real lived experiences of those involved.

Let me give you an example. James Cone writes near the end of ‘The Cross and The Lynching Tree’:

White theologians in the past century have written thousands of books about Jesus’ cross without remarking on the analogy between the crucifixion of Jesus and the lynching of black people. One must suppose that in order to feel comfortable in the Christian faith, whites needed theologians to interpret the gospel in a way that would not require them to acknowledge white supremacy as America’s greatest sin.

Then Cone comments on perhaps the quintessential evolving- liberal theologian that America has ever had:

Reinhold Niebuhr could write and preach about the cross with profound theological imagination and say nothing of how the violence of white supremacy invalidated the faith of white churches. It takes a lot of theological blindness to do that, especially since the vigilantes were white Christians who claimed to worship the Jew lynched in Jerusalem.

I hope that these past three posts have helped to clarify why Practical Theology holds possibilities for me as a discipline and why I have chosen a social constructivist orientation within the research.

Thank you to everyone who has taken the time to read these 3 posts and to give me such high quality feedback and/or affirmation.