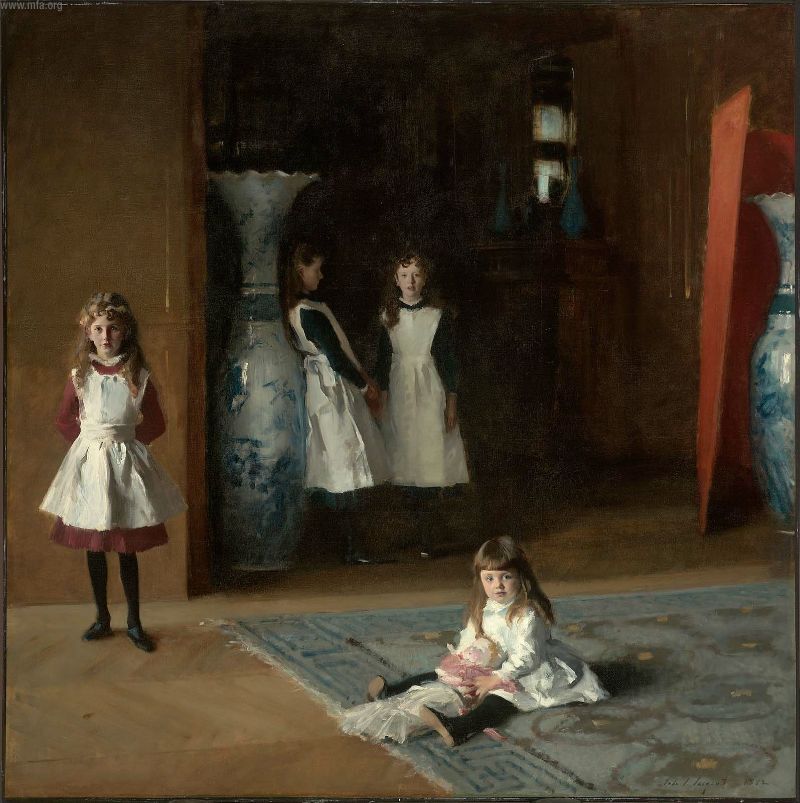 There are a lot of great women in my life – women that I love, respect, pray for, listen to and learn from.  I have two sisters that I adore and who teach me much about life. I am a life-long youth pastor who is also responsible for ministry to children and families at my church.

Several things have converged in the past month to cause me to think about this subject more than usual.

There was something about those letters that hit home with me. The women who wrote in to the editor chastised the man for his lament while praising their own fathers for not taking on that attitude.

The reason that those notes probably hit home was that my wife and I had always planned on having only daughters. After nearly a decade attempting to navigate the world of international adoptions we finally (due to health reasons) had to surrender the dream a couple of years ago.

It doesn’t mean that I stopped thinking about what it takes to raise girls though. I want to provide good resources to the families in my life who are doing so.

I am, however, a little unsettled by this thing about having only girls.  There is something there that unnerves me. I think it points to something deeper …

I brought this up to someone I trust and she said that it is because ‘what young girls need isn’t strong male role models – so men aren’t sure what that means for them’.  I pointed out that it wouldn’t be a bad thing if young women had strong male role models in their lives. She strongly suggested that was not the solution or the primary concern – that seeing women in different positions of society is a bigger issue.

There is something about the way we construct or frame gender in our western culture that is too narrow to provide  clear expectations for a father of daughters. This lack of clarity is only compounded when you consider how radically nearly everything related to the family has been affected over the last 50 years.

We live in a new era where the boundaries are quite different from what they were for many of our mothers and especially our grandmothers.

I throw this out in the hopes that you have A) some thoughts about navigating this odd section of society and history B) some good resources you might be able to point me to. Thanks ahead of time.