Leaving Behind The ‘Liberal’ Label 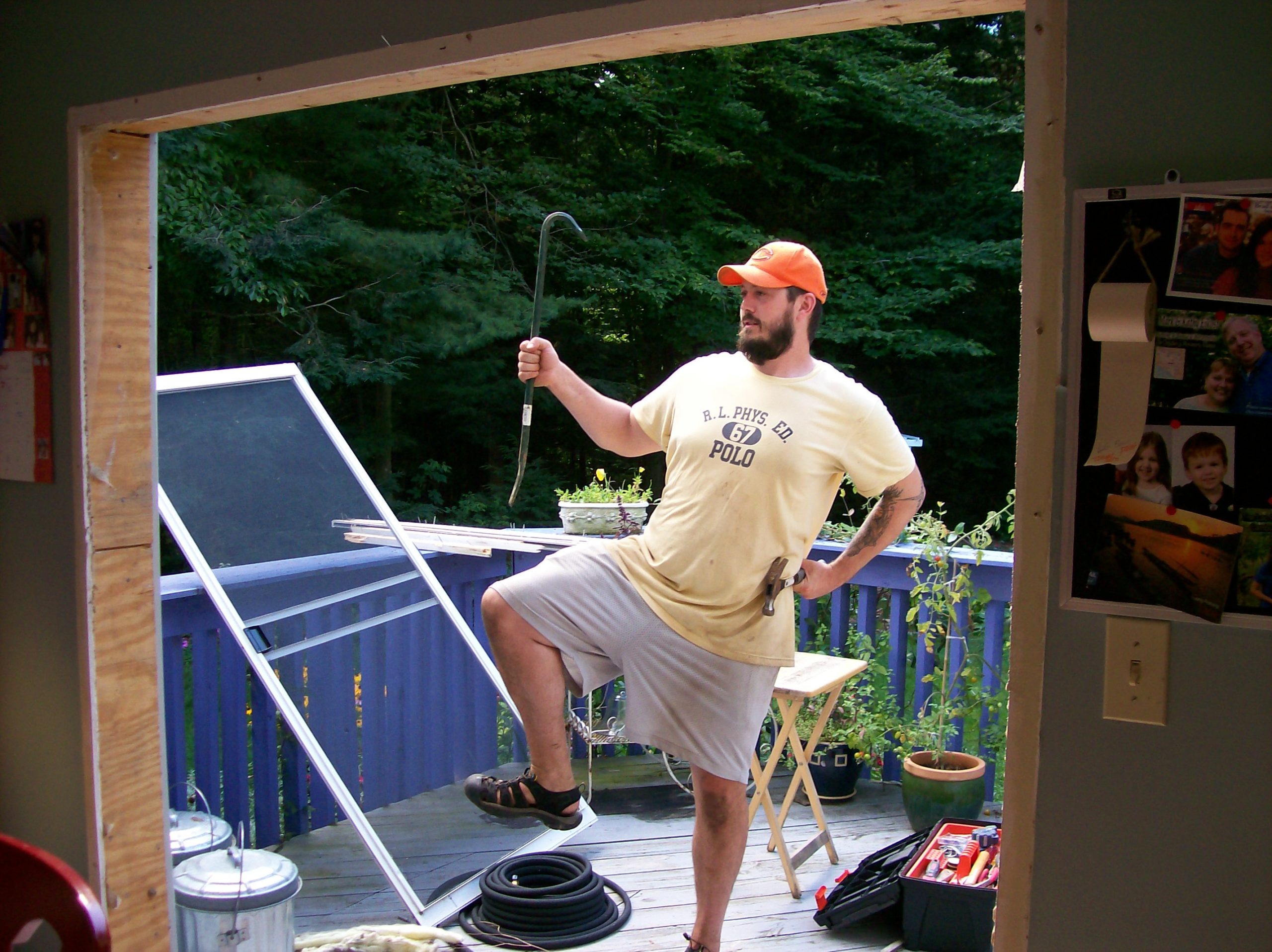 Once is an incident. Twice is a trend. Three times is a pattern.

This the now the 3rd time this thing idea about shying away from the label ‘liberal’ has come up.

I tend to bury my big point in the final quarter of every blog post. For the purpose of clarity I am going to begin putting them at the top of the post. Here is my main point:

There is nothing wrong with being liberal. It is one of many valid ways to participate in the christian tradition. If I were liberal I would be so proudly. I am not liberal. Liberal approaches do not go far enough to combat capitalism, address colonial consequences or repent of the Constantinian compromise that led to Christendom it’s subsequent horrors.

Tripp and I are not liberal. We are left-leaning. We are progressive. We are postmodern in our approach. We are emergent in our expression. We are playfully heretical (in a good way) and we are innovative where appropriate given our christo-centric hyperTheism.

But we are not liberal. Liberalism doesn’t go far enough in addressing five of our biggest concerns:

I have written extensively about how Progressive is not Liberal and even got taken to task over at Scot McKnight’s blog for trying to make that distinction. I will say this again:

There is nothing wrong with being liberal. It is one of many valid ways to participate in the christian tradition.

If I were liberal I would be so proudly. But alas I am not.

One last thing in closing:  I understand the historic drift of the term ‘Liberal’. I know what it meant in the 1700’s (specifically as it relates to individualistic epistemology) and I understand what it has become in the late 20th century (a constellation of loyalties and identity markers). I also know about it’s demise as an impotent political approach and I get why some evangelicals are allergic to the term and thus why some would desire to shy away from it. I get all that. I even recognize the unique draw of its individualistic epistemology.

I would go on at length but fear it would be interpreted that I doth protest too much.