Trying Not To Be Cynical About Another Post-Something Christianity 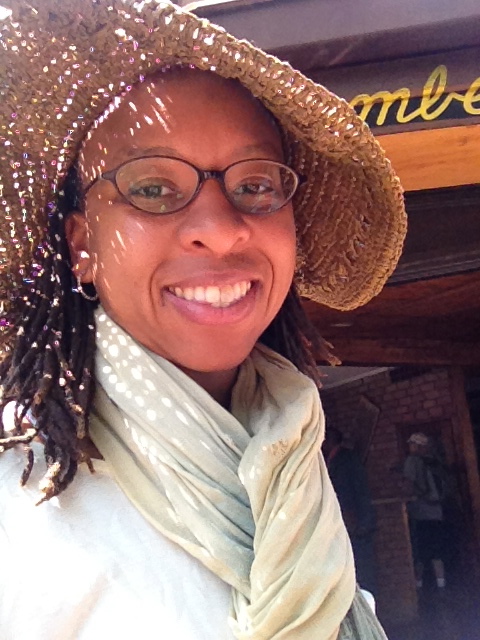 Jim Wallis, recent Homebrewed Culture Cast guest and author of the new book, The Common Good, wrote a blog post (link ) titled The Post-Cynical Christian. He described the “debilitating cynicism” he witnessed as he traveled the country on his latest book tour. At each stop, people were interested in the his take on the “common good” concept and how people, no matter the religious affiliation, could engage it, but also, many were expressing doubt that they could actually make a difference.

As someone at the beginning of formalized theological higher education, this feels like a very relevant discussion. Can I be post-cynical in my Christianity as Wallis describes it? Coming from an Evangelical background, I’ve heard all the jokes, which are really just thinly veiled warnings (cynicism?), of how seminary is really the cemetery of faith. The message is – those who are questioning and skeptical end up being so cynical that they no longer have faith in God any more. Some denominations even pride themselves in having a pastorate that avoids seminary therefore avoiding the accompanying questions and doubts.

I jokingly tell my friends that sarcasm is my love language. And I can bring the heat. Like many others in my generation, I’ve been through parental divorce, bullying, high pressure-guilt laden spiritual teaching, “fallen” church leadership, and just the plain realities of becoming a grown up. Cynicism feels natural and right – even authentic for me. My cynical self says – I don’t trust ANY of this – all I have left to trust is my familiar feelings of contempt, hopelessness, can’t-be-botheredness. Sarcasm, an expression of my deeply held cynicism is my shield. It lets me say all of this as if I don’t care but I can’t stop caring (which can be really annoying honestly). I’ve tried.

In some ways, stepping into a deeper exploration of my faith, daring to ask questions, leaving the pre-packaged Americanized-Evangelical-Conservative trivium is itself moving into a post-cynical Christianity. Cynicism is mocking, expects the worst of others and overall negative, which feels a lot like much of the Christianity I have been a part of for the past 20 years. Acting from a base of cynicism, it is very tempting to throw everything out with the holy water. I did that for too many years – stayed away from so many ideas and things that I thought would corrupt my faith if I came anywhere near them. I wasn’t even skeptical- that might mean I was willing to examine ideas and concepts. I was cynical – I had to keep them off limits, dismissing them as corrupt and worthless.

Skepticism has become a bad word in Christian circles. You know, it means you don’t believe. But I like how Wallis describes it – asking the tough questions – not just our modern definition of distrust and disbelief. The greek meaning from which our modern word derives was closer to the idea of “one who reflects or considers”. The post-cynical (and still skeptical) Christian is one who reflects on/considers (which involves questioning, right?) everything – even “established” truths and those reflections show up in their words and actions. If those reflections and questions only paralyze you, they are worthless. If they move you, really move you to action, then they are spiritual food and powerful fuel for your journey.

Are post-cynical Christians willing to say,

I may not always know what I can trust, I may not always have every belief on every subject related to faith nailed down in a perfect doctrine , but I  won’t give up hope, I won’t stop learning, seeking, loving?

Are they willing to lower their shields from time to time? Maybe even lay them down?  I believe I’ve found a seminary where I can lower, and maybe, just maybe sit down on my shield and peel away my cynicism to reveal a well-developed sense of reflection.

Post-cynical Christianity might be another interpretation of Jesus’ teaching to his disciples to be wise and simultaneously gentle. Could that be interpreted as be skeptical – willing to ask the hard questions, face the harsh realities of the world we live in and yet be willing, even deeply committed to being loving and faithful anyway?

I would love to hear your thoughts!

Do you think there is a distinction between skepticism and cynicism?

Does that distinction play out in real life or only in the dictionary?

What is your experience of the intersection of faith, skepticism & cynicism?