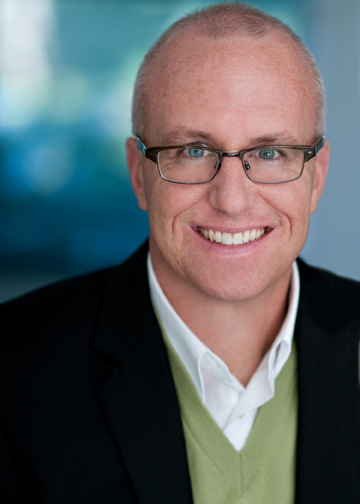 This week the CultureCast Crew Gets both timely and topical  when they welcome Alan Chambers, director of the organization Exodus International has been making headlines past few weeks.  Chambers talks through his public apology Christian, explains why he says he is still proud of the work the organization has done, talks about the planned closure of the Exodus after 30 years and what is next for him. It’s a fascinating interview; one that  you will definitely want want to take time to check out.

And if you’re not into “important news,” don’t worry. There’s plenty of sophomoric humor and unsolicited opinions in this episode as well.  the crew debates the ever-important question of where both the Rio Grande in the state of Arizona are on a United States map, as well as which gender is better at apologizing.  They also touch on several current events, including the recent revolution in Egypt,  the offer of asylum from Venezuela to Edward Snowden, the  named NSA leaker.  and they wrap it all up Jordan’s initial thoughts about recent documentary, ” Pussy Riot: A Punk Prayer.”  Amy Christian haven’t watched it yet it’s a pretty short and one-sided conversation.

*** If you enjoy all the Homebrewed Christianity Podcasts then consider sending us a donation via paypal. We got bandwidth to buy & audiological goodness to dispense. We will also get a percentage of your Amazon purchase through this link OR you can send us a few and get us a pint!***