The Thing With Labels 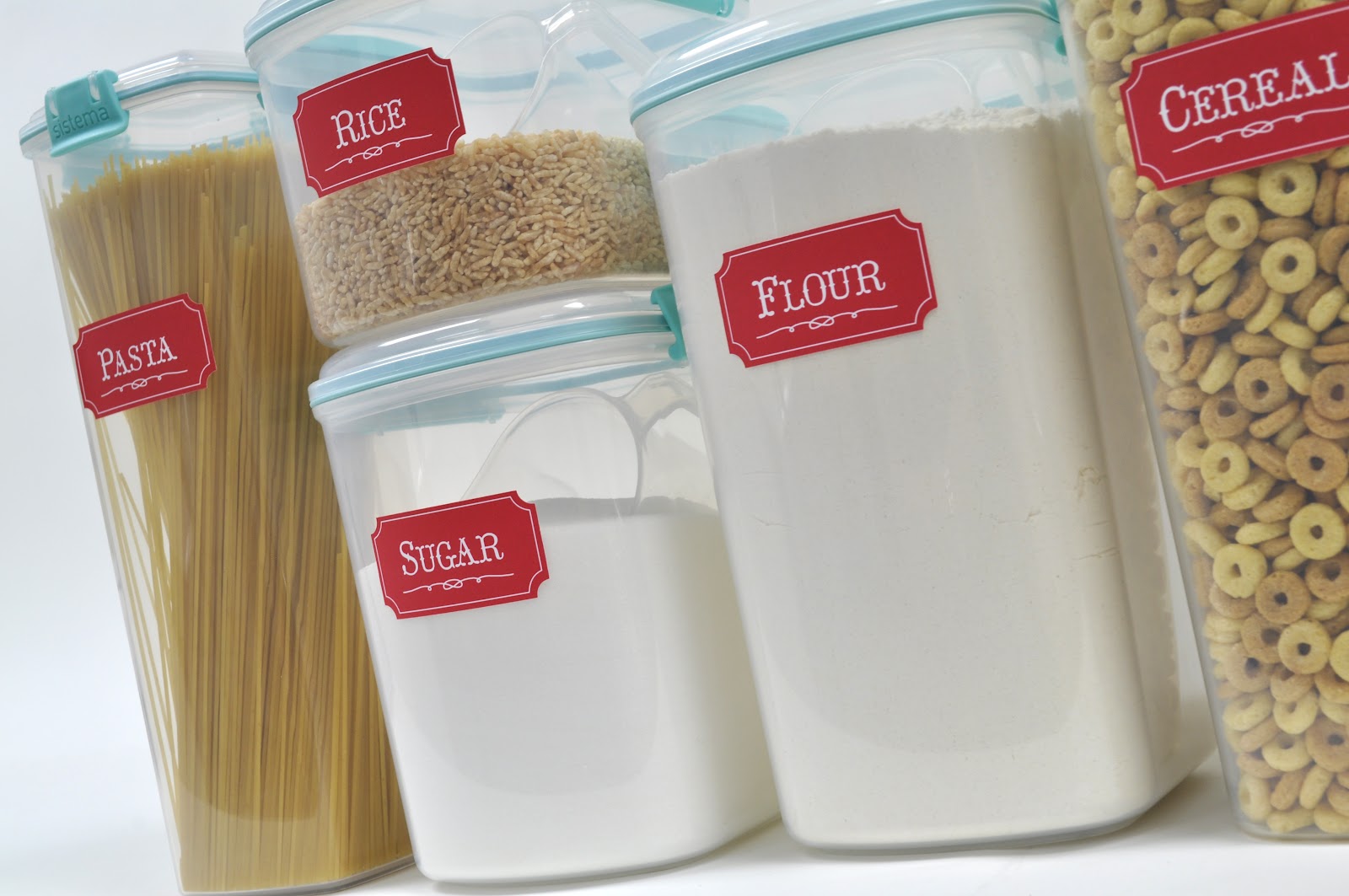 On this week’s TNT I proposed that labels can be good and helpful. They don’t need to be divisive or negative.

Now some people want to eschew labels all together. I get why they might want to do that but I find that not only a daunting task but a nearly impossible way to proceed through society and culture.

What I am suggesting is that labels are unavoidable and can be helpful – IF a couple of things are clarified.

Like labeling a Pilsner and a Pale Ale, it is necessary to know that you are getting a different product BECAUSE it has come through a different process and has different ingredients.

This is not a problem. An Episcopalian is different from a Nazarene and an Unitarian in pretty significant ways. No one balks at that.

Where this does become a problem is when

Both of these came up recently in an episode that is illustrative. In Fitch and Holsclaw’s new book Prodigal Christianity:

Please keep in mind – I am not trying to start-up the argument again and thus will not link to the original posts – I am trying to talk more broadly about HOW we use labels in theological conversation.

“On the one hand, we are less than satisfied with what the “new kind of Christianity” has become. Brian McLaren, Doug Pagitt, Tony Jones, and others have helped us ask important questions and contributed greatly to creating a generous and compassionate Christianity, and to them we remain grateful friends. But their answers have often lacked substance on which we could live, and what goes by the name of “the emerging church” now appears to have settled into another version of mainline Christianity.”

This is a horrible couple of sentences. First, because Tony Jones rails against the mainline.  Second, because as a mainline pastor (which I am) the use of that phrase is not remotely being utilized correctly.

Mainline is an expression of church. It is both a model of organization and a historic expression.

I think that what Fitch meant by it was a liberal theology. But liberal is a constellation of loyalties – a series of commitments that form and APPROACH to theology.

Now you can see the problem. The term was meant to distance the authors FROM those other 3 (McLaren, Jones, Pagitt) AND it was used incorrectly.

Pilsner and Pale Ale,  Chardonnay and Cabernet Sauvignon,  these are labeled as such and that is not a problem. But something happens theologically when labels are assigned BY others instead of letting one self-identify and when those labels are not accurate.

In a post-script, Tripp says in the TNT that he thinks something else is going on entirely.  He thinks that this error is really the result of trying to say something theologically when in reality is it ethics … but you don’t want to say so!

Jones is theologically orthodox. Fitch is probably left of Jones politically (due to Zizek). Tripp think that this is really only about homosexuality but that Fitch doesn’t want to say it – so he attempted to get at it theologically and thus missed his mark, causing confusion and conflict.

I would love you thoughts on this issue of labels: their utility and their misuse.